Who are the idols who slayed both of their careers as group members and soloists? In a survey, EXO Suho, BLACKPINK Jennie, MONSTA X Kihyun reigned in the top 10!

On April 21, global platform Mubeat x Daily Sports revealed the results of their weekly survey under the theme, “Idols who conquered both groups and solo activities.”

The voting ran from April 14 to 20. It aimed to determine the idols who are both popular as a group or as a solo act.

EXO Suho #1 Idol Who Conquered Both Group and Solo Activities 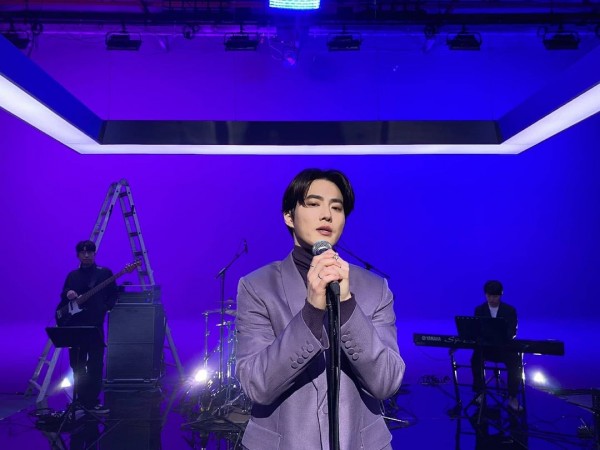 It also showcased the voting power of Eris (EXO-L), fandom of EXO around the world against top fandoms such as BLINKs.

In particular, Suho drew massive attention this month due to the continuation of his solo career, immediately after his release from the military on February 13. 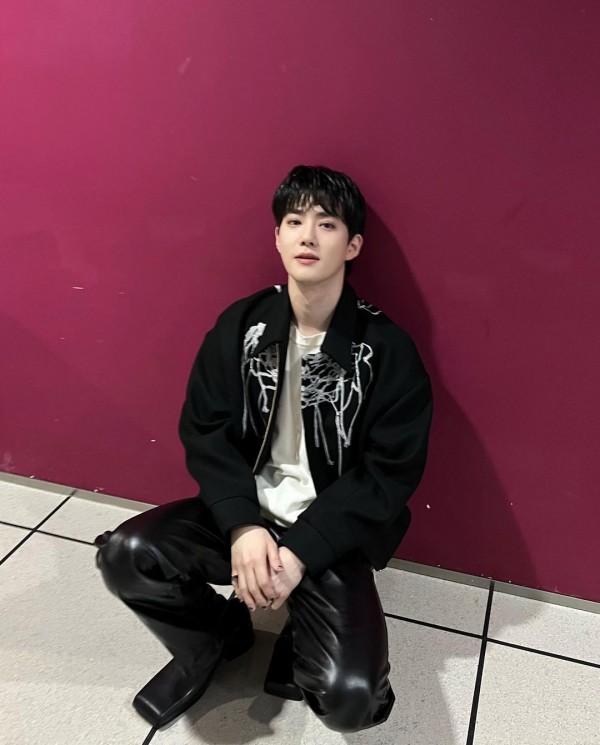 In less than two months, the idol made a comeback as a soloist to quench the thirst of fans who missed him with his second mini-album “Grey Suit” on April 4 — his first release in about two years.

Thanks to his passion, “Grey Suit” topped the iTunes Top Album Chart in 33 countries around the world. It also garnered attention from other domestic and international music charts on the same day of its release. This flaunts his popularity across borders. 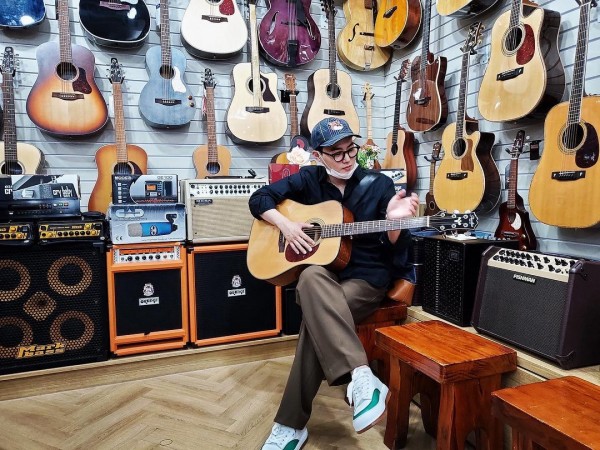 Kim Junmyeon, also known as Suho, first rose to fame as the leader and visual of the K-pop group EXO in 2012. During group activities, their popularity skyrocketed and created numerous hits such as “Growl,” “Ko Ko Bop,” “Love Shot” and more.

This year, EXO celebrated its 10th debut anniversary through a fan event, cementing its status as K-pop’s representative group even after a decade. 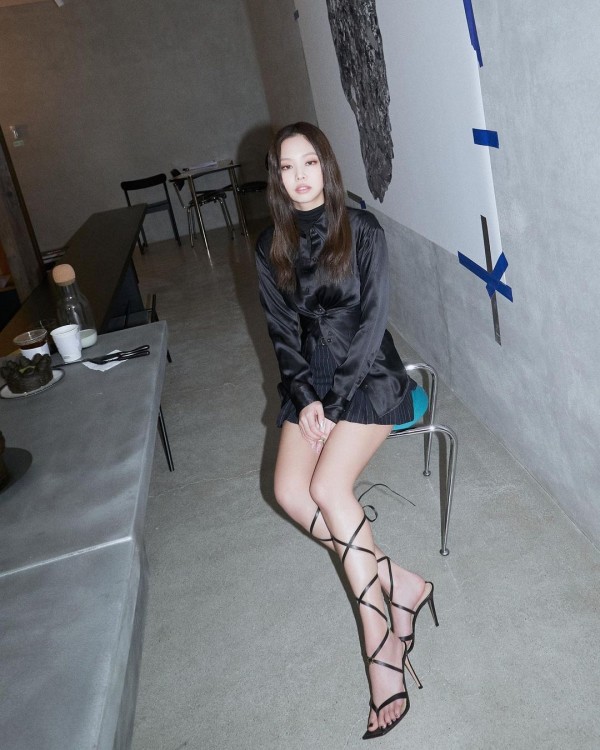 In 2016, Jennie debuted as the main rapper of the global group BLACKPINK. Due to her “all-rounder” skills, top visuals, and influence in various fields such as the fashion industry, it earned her the modifier, “It Girl” and “Human Chanel.”

In 2018 then, Jennie established her solo career with her single, “SOLO.” She did not only top multiple music charts, but also created the “Jennie hairpin” trend. 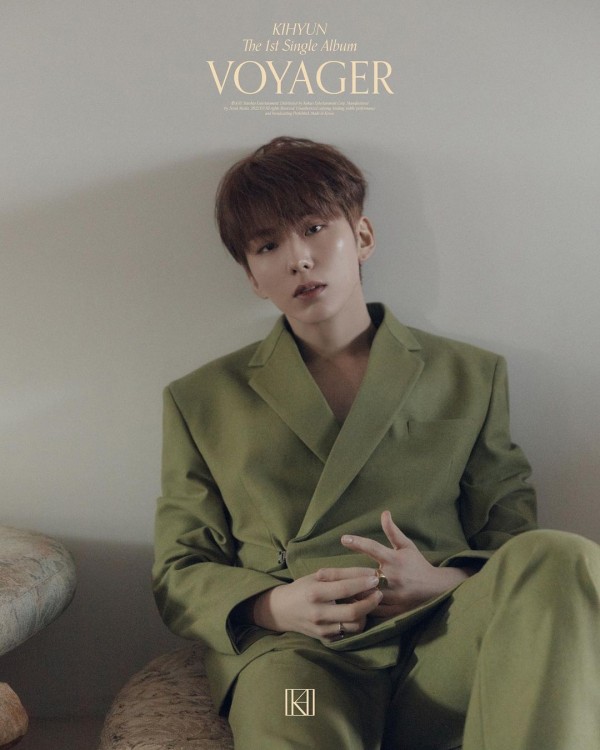 In third place, Kihyun of MONSTA X secured the spot with 28, 953 votes.

Even before his debut, Kihyun showed his huge potential through Mnet’s “No. Mercy” which became an opportunity for him to debut as MONSTA X in 2015. His vocals particularly stood out, notable in his solo OSTs.

After seven years since its debut, Kihyun finally debuted as a soloist on March 15 this year through his solo album, “Voyager.”

Full List of Idols Who Conquer Both Group, Solo Activities:

READ MORE:
Why are all 3 members of BLACKPINK solo successful but later Nayeon (TWICE) on the Billboard 200 chart?