In addition to performances, MVs, and music products, BTS has many times caused a fever in the online community with extremely funny and lovely moments that made everyone laugh and enjoy.

During the Permission To Dance concert in Seoul, while performing on stage, Jimin suddenly performed an impromptu dance. Right after that, Jimin’s dance clip suddenly became viral on social networking sites. In particular, it also became a hot hit on TikTok when his fans edited the catchy music to match Jimin’s dance clip.

Although he did not attend the Met Gala , Jungkook suddenly became the most noticed guest because the “difficult” photo was cut by the fans. Fans are also extremely thoughtful when editing BTS’s youngest member with a colorful outfit that makes everyone laugh when looking at it. Jin’s standee moment scared everyone, even made the news

Suddenly one day the news reported on a looming black figure standing still and not leaving the window for many days, making people around scared. However, it was actually just an ARMY’s standee Jin in the room.

It turned out to be Jin’s standee

When V went viral with the trend of heels

The trend of wearing heels was once a very popular style among male Kpop idols. V is no exception when he goes viral with his heel-stepping style and no socks even though they are all expensive branded shoes. V used to go viral with the way he wears heels

A freestyle rap about fans at KCON 2014 suddenly became a fever again on social networking sites. The humor and cuteness of the BTS leader made fans excited, turning the viral video back even after many years.

The video of RM rapping from 2014 goes viral again

J-Hope suddenly became a trend with the word “Curtain”

Also because of the virality, this information came right to the owner

The cuteness of BTS’s cool rapper quickly made fans excited.

Although he is the eldest brother of BTS, Jin has a shy way of holding the bag when holding it with both hands so cutely like a little boy. This action of the guy made the fan community like “melting” because it was so cute. When V was known as “Grandma’s First Love”

A photo edited by fans in a nostalgic style makes many people think that V appeared many years ago. However, it is actually just a product edited from the concept image of BTS’s Map Of The Soul: 7 album. 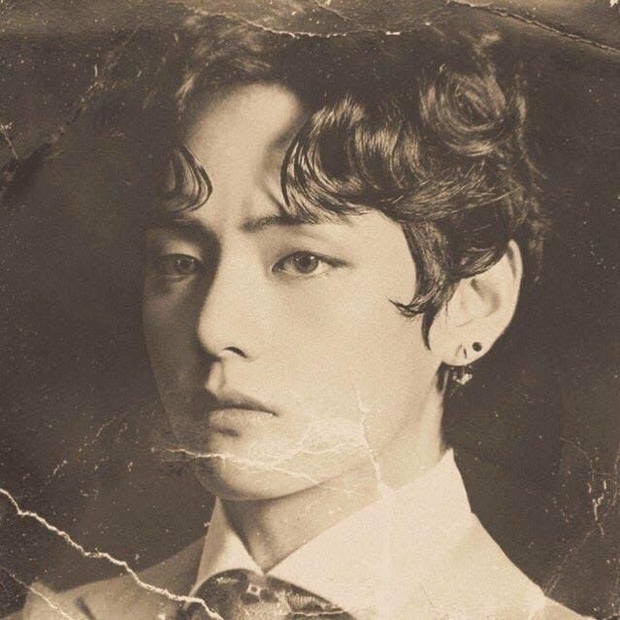 Jin accidentally posted a photo of him with a blue background on social media. Immediately, this photo made the fans extremely excited because he could freely cut his image into many other funny backgrounds. Freely edited by fans on many different backgrounds