Who are the K-pop idols that got both the looks, talents, and wealth? In a survey, K-pop enthusiasts selected the stars with blessed genes. As a result, these 12 K-pop idols topped the rankings!

On May 6, participatory mobile idol fandom app “IDOL CHAMP” announced the results of the fan PD survey they organized under the theme, “Idols with Blessed Genes?”

The voting ran from April 20 to May 3 which aims to determine the K-pop idols who have perfect traits similar to their parents.

In particular, Jaehyun is one of the main vocalists of the top boy group NCT. As an idol, the “Try Again” singer boasts not only heavenly vocals but impressive dance skills as well, on top of his stunning visuals.

Due to these attributes, Jaehyun was said to be popular as a student even before his official debut. In his school, he gained massive interest as “Jaehyun sunbae.” He is not only visually pleasing but is also a role model for being the senior student president. 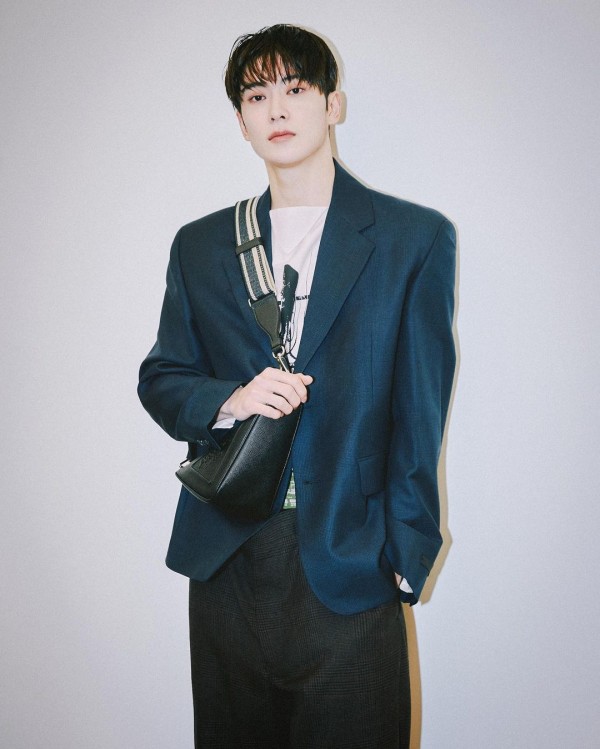 Jaehyun also got the perfect family background. He has a professor mother and a doctor father. In fact, Jaehyun is also a well-loved only son who lived in the US when he was young. Due to this, he was also a fluent English speaker.

Despite “perfection,” Jaehyun was always praised for his personality. He is always humble and kind to everyone. 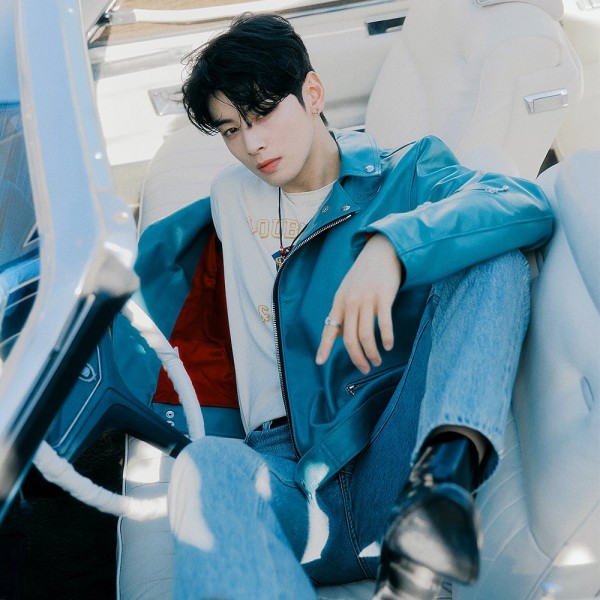 Meanwhile, ASTRO’s Chan Eunwoo was then selected for second place with 37.44% of the vote. Early after his debut, Eunwoo earned the modifier, “Face Genius,” given to an idol with a perfect handsome face.

However, Eunwoo is not only a visual idol, but he also excels in the K-pop scene for his idol skills. In addition to this, Eunwoo was also a top idol-actor recognized for his impressive acting.

The male idol is also an outstanding student. In the past, Eunwoo was praised for being an honor student and athlete at the same time. 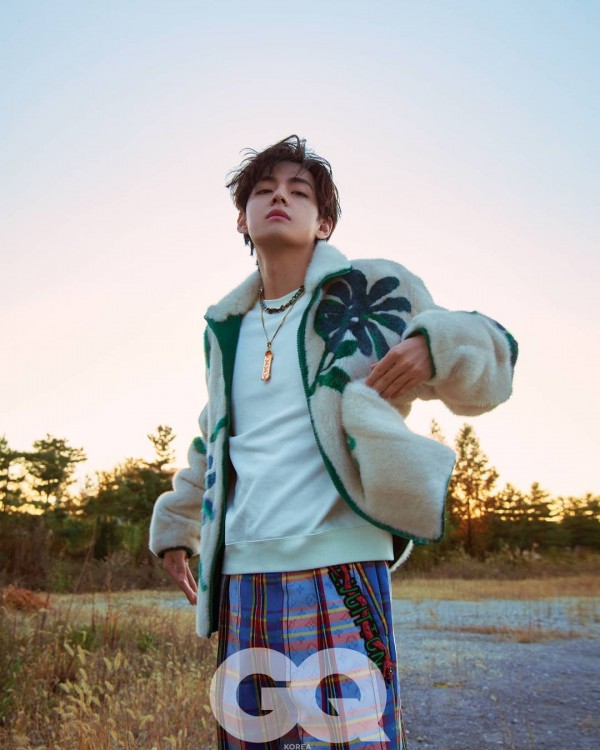 Following Jaehyun and Eunwoo, BTS V also entered the rankings with 12.52% of the votes. V surely got his awesome genes from his father based on the latter’s past photos.

Thanks to his parents, the K-pop scene was graced by the beauty of the “most handsome idol.” On top of his visual, V is also a spectacular singer and dancer and his talents were recognized not only by K-pop fans but by music professionals around the world. 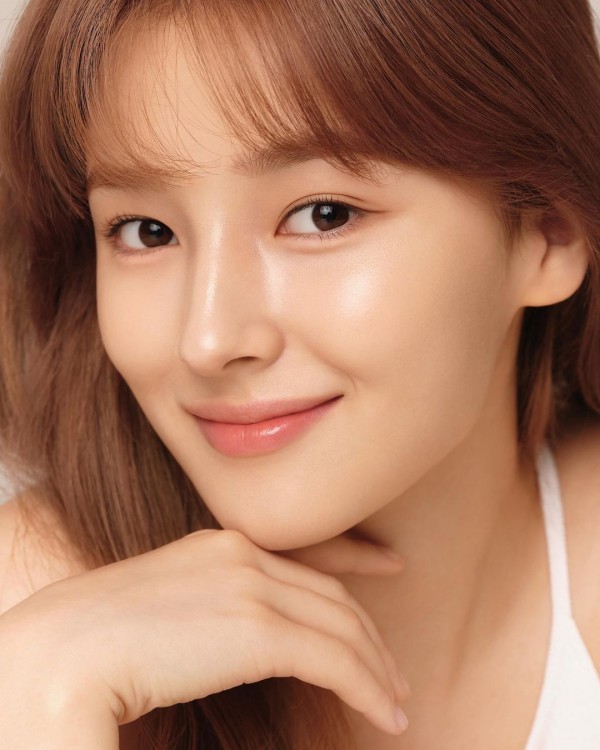 Meanwhile, among female idols, MOMOLAND Nancy also entered the rankings. She is well-loved for being one of the “most beautiful faces” in the world in 2022.

Aside from her perfect face and body ratio, Nancy was also lauded for her splendid skills in dancing and English speaking.

READ MORE:
BLACKPINK Jennie's Instagram Receives Criticisms From Akgaes Because of THIS