Comparing artists’ achievements is not unusual in Kpop. In particular, when they came out from a program with a large influence like Queendom 2 , it is quite understandable that groups of music groups are compared with each other by fans. Coming back together after just over a month of the show ending, it seems that WJSN, Loona, Kep1er and VIVIZ have tried to take advantage of the heat of Queendom 2 to raise their names. Recently, on a forum, fans compared the achievements of the 4 groups’ most recent comeback.

The leading position belongs to Kep1er with 153,094 albums sold in the first day and more than 287,000 albums sold in the first week. As a group that came out of Mnet’s survival show Girl Planet 999 , despite being a rookie, Kep1er already has a steady fan base. Therefore, this 9-member group still maintains the same album sales as before joining Queendom 2 . 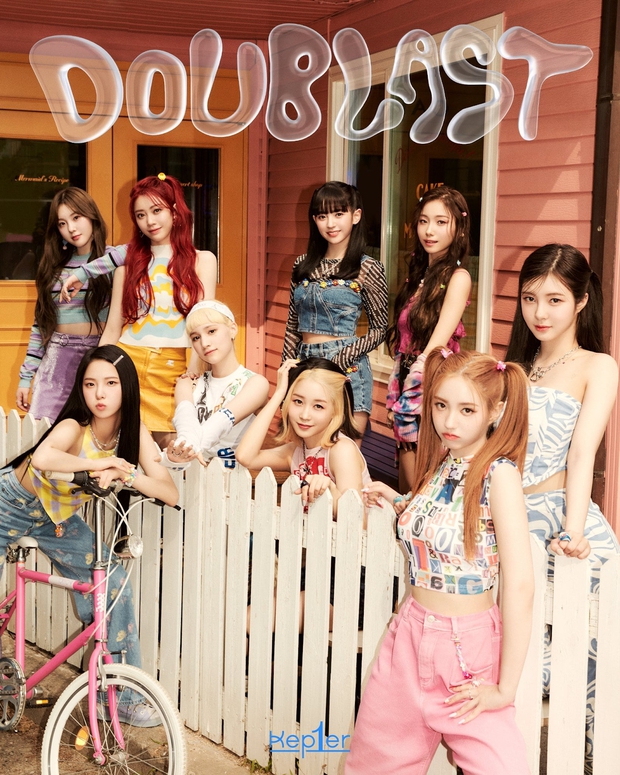 Maintaining the form before joining Queendom 2, Kep1er quickly won first place compared to the other 3 groups

The winner of the show – WJSN had worse album sales with 71,396 copies sold. The charm of “Queendom 2” helped WJSN break its own record, this album became the album with the highest Hanteo sales in the girls’ career. 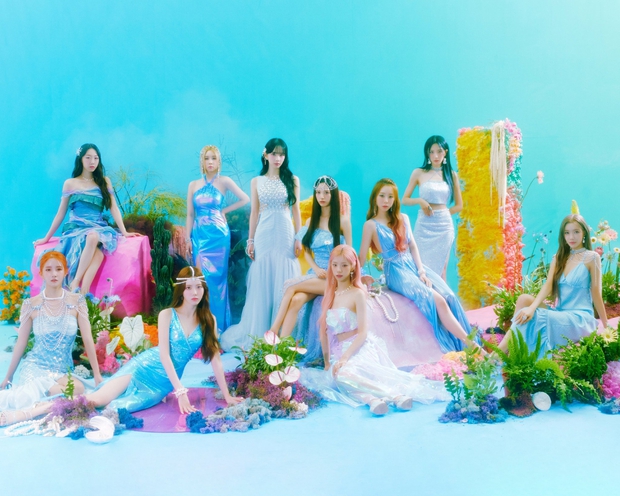 LOONA with 50,065 albums, reached the highest number of albums sold on the first day and first week of their career after only 2 days. ranked last is VIVIZ with 23,278 albums, almost no increase compared to the previous comeback. 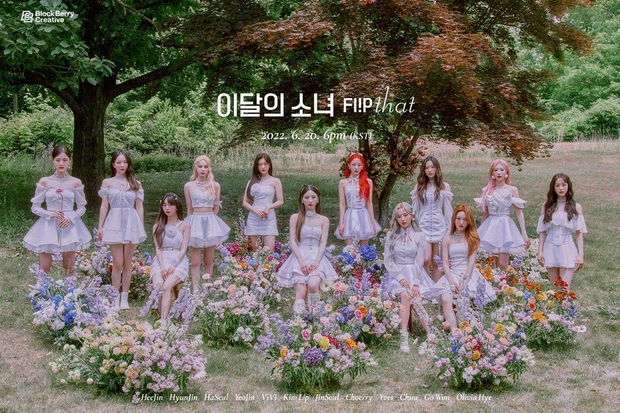 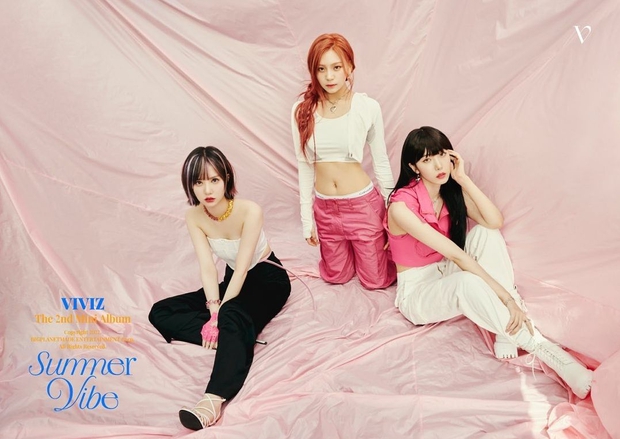 Melon Daily Chart is an important criterion to evaluate the popularity and public reception of the song. In this 2nd post-Queendom comeback, the girls’ music products on the chart are as follows:

It is easy to see that, although the album sales are low compared to the other 3 groups, the songs of the 3 former GFriend members were the most well received by the public on the first day of release. However, on the 2nd day, all 4 songs were… disappeared from the Melon chart. 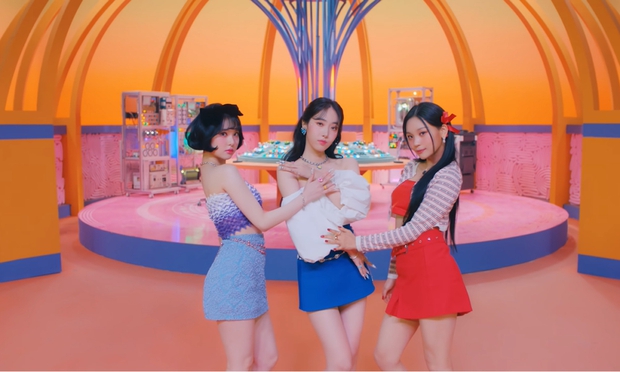 Compared to Melon and Genie, Bugs is the easiest chart because there are holes, easy to circumvent the rules. This is a place to show the power of the fandom, not the public’s musical tastes. Therefore, achieving high rankings on Bugs is quite understandable. 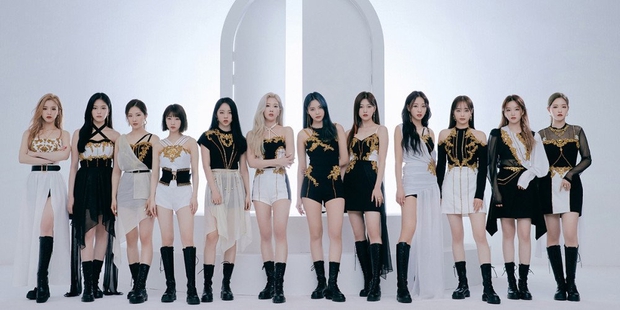 Bugs is the easiest chart to circumvent the rules, so even though they rank high on Bugs, the achievements of these 4 groups are still not recognized by netizens.

It can be seen that, despite the heat of Queendom, all 4 groups still have poor views on the YouTube front. 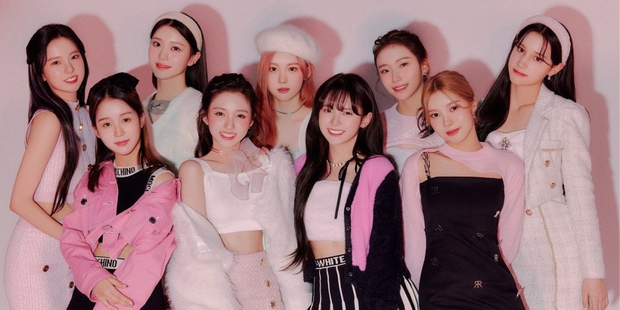 Kep1er takes the lead on the Youtube front, but actually, with a Kpop MV, Kep1er’s Youtube views are considered quite… flat.

Winning on music shows is also one of the ways to prove the success of the song. However, all four groups were not very successful on this front. According to fans, this comeback of VIVIZ and WJSN has to “clash” with many famous artists and strong fandoms, so they may not be able to receive the cup. In addition, Kep1er’s Music Bank cup is still controversial because of the confusing victory thanks to the broadcast point of heavyweight rival Nayeon (TWICE). 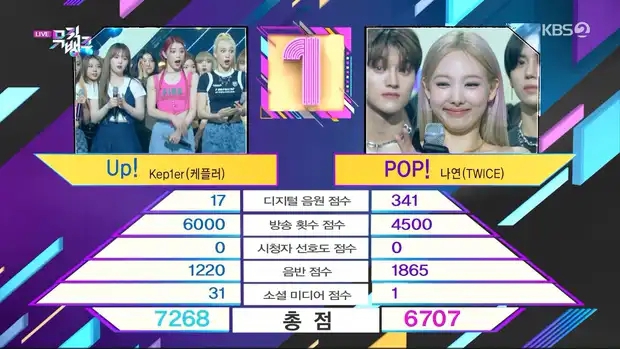 Kep1er’s victory at Music Bank is still not recognized by fans.

In short, despite the available temperature after the show “Queendom 2”, it seems that all 4 groups still did not achieve the expected success. According to some netizens, the winner of WJSN, although receiving the most attention from the program, still has nothing outstanding in digital music achievements.

With runner-up Kep1er and LOONA, although they did not achieve the goal of capturing the tastes of Korean people, after the show, it is clear that these two groups have attracted more attention. Finally, VIVIZ, despite having a fan base since working with GFriend, after joining Queendom, these 3 girls still did not resonate as fans expected, digital music achievements have shown signs of decreasing. , album sales increased slightly, not double or triple compared to other competitors.

READ MORE:
Who Is CSR? Girl Group From Small Label Rising In Popularity For THESE 2 Reasons