These five 4th-gen female idols were given nicknames by the Korean public! 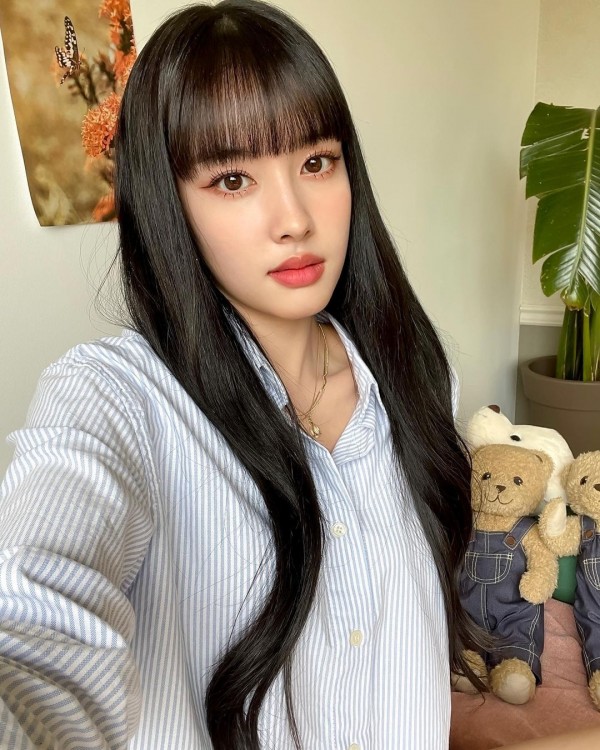 STAYC member Yoon’s nickname is actually a play on her surname, “Shim.” Her features are so cute that they look like they were generated in the computer game “Sims,” which is why she was given this adorable nickname. 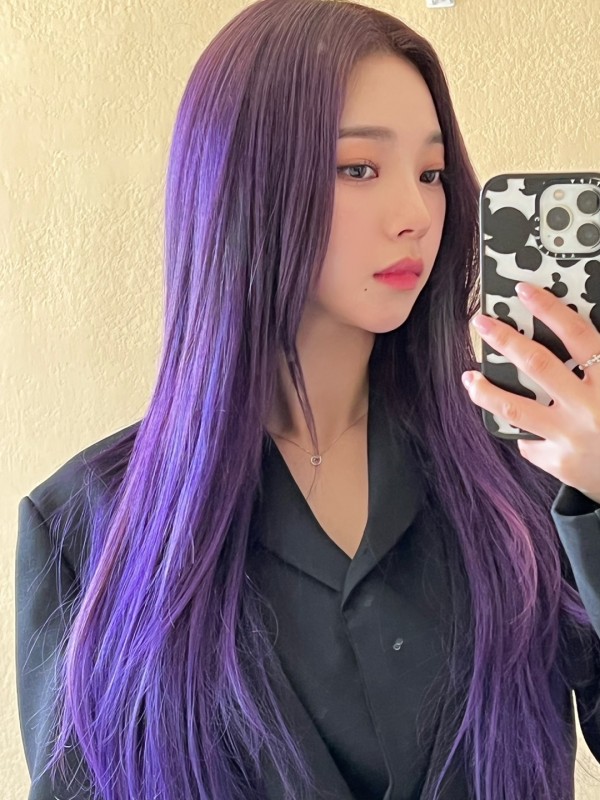 For aespa member Karina, she was given the nickname “CG” by the South Korean public.

Karina is the visuals of SM Entertainment’s fourth generation girl group, aespa, whose entire concept revolves around their AI (ae) avatars. Because her visuals are more CG-like than her AI counterpart, the Korean public has dubbed her “CG” Karina. Karina’s attractiveness differs from traditional SM Entertainment visuals. 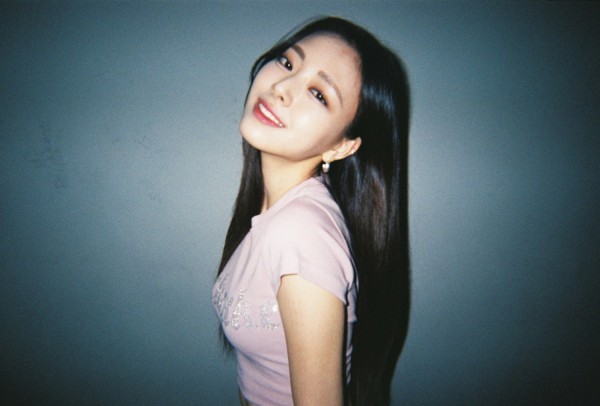 Thanks to her good looks and dancing abilities since ITZY’s debut, Yuna’s reputation has reached legendary status. ITZY’s visual is also their maknae-on-top, and upon her debut, she wowed everyone with her dazzling visuals. Her middle-school images also became a hot topic, as they showed her as a sporty queen on the Floorball team!

The term “queenka” refers to the queen-bee of a school. Anytime Yuna is dressed in high teen fashion, the general public can’t help but think she’d be perfect as a high-school teen character like Cher from “Clueless.” 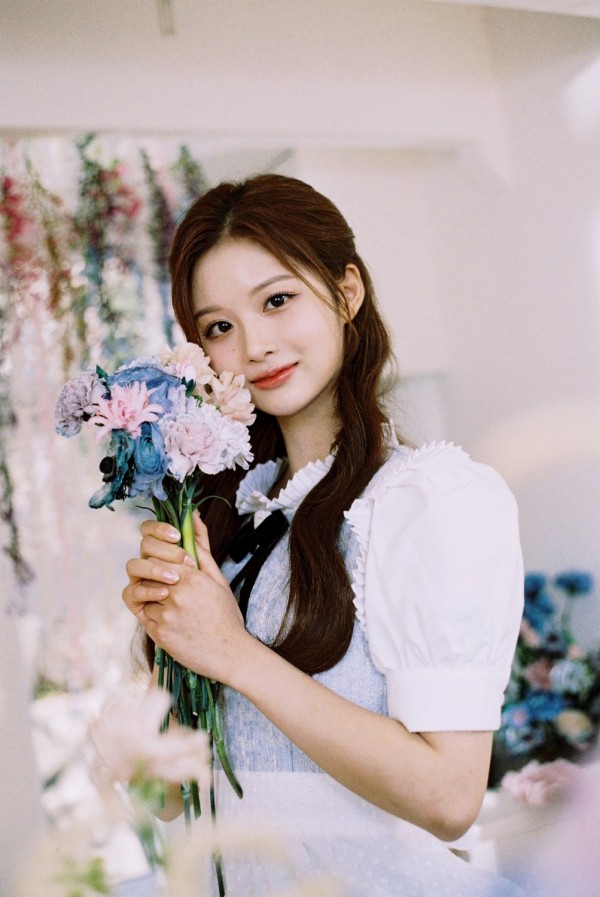 Sullyoon is the official visual for NMIXX, the rookie girl group under JYP Entertainment. Since her debut, she has been causing quite a stir on Korean social media networks. In fact, the Korean audience was so taken aback by Sullyoon’s angelic appearance in behind-the-scenes images from NMIXX’s “Inkigayo” performance that they mistook them for photos from a professional pictorial!

As a result, her followers have nicknamed her “fairy,” “pixie,” and even “angel!” 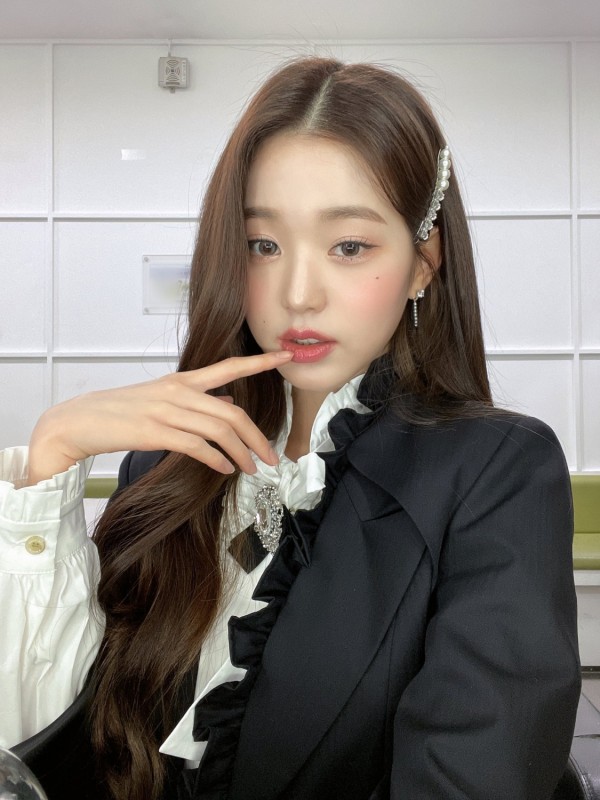 For IVE member Jang Wonyoung, she was given the nickname “Princess” by the Korean public.

While Jang Wonyoung is the visual for rookie girl group IVE, she has been in the spotlight since her appearance on Mnet’s survival competition show, “Produce 48.” The public is obsessed with anything and everything about Jang Wonyoung’s look, from her tiny face and delicate features to her long flowing hair and long, Barbie-like limbs.

Jang Wonyoung has the appearance of royalty; therefore, it’s no surprise that she’s been dubbed “Princess” by the Korean public.

Who is your fourth-gen bias? Tell us in the comments below!