As the underboob fashion trend emerges, let’s take a look at these female idols who perfectly rocked this unconventional style.

But first, what is underboob fashion? It’s a style that slightly exposes the body’s lower chest part, giving off that bold and confident charm.

This fashion style was introduced by international stars Rihanna, Kylie Jenner, among others. Eventually, it gained attention outside the U.S., particularly in the K-pop scene. 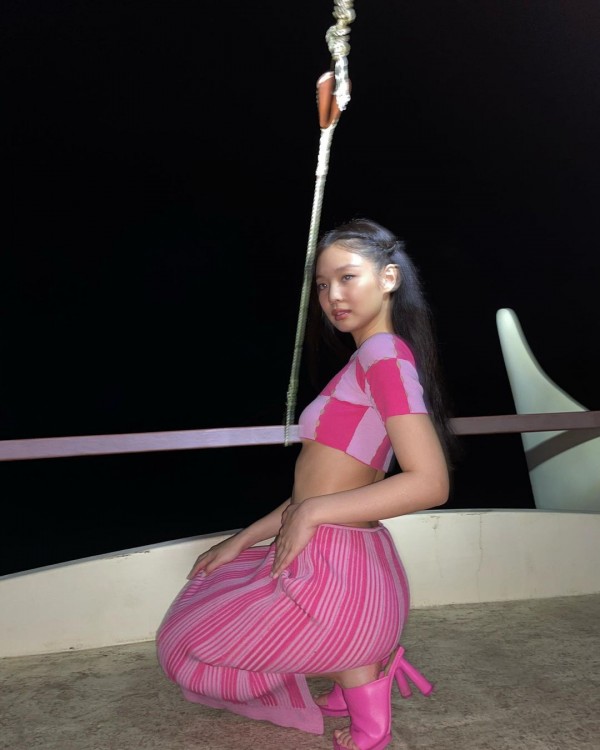 Among female idols, Jennie boasted her status as a trendsetter and Generation Z role model after introducing the underboob fashion.

On March 10, 2022, the “SOLO” singer showcased this style through her pink underboob top and long skirt during an event she attended in Hawaii.

IN CASE YOU MISSED IT: YG Entertainment Under Fire for Canceling TREASURE’s ‘DARARI’ Promotions

This style was supposed to be “sensual,” but Jennie toned down the concept by choosing a feminine color, enhancing her look with simple makeup and hairstyle.

This is not the first time that Jennie introduced a new trend. Recently, she also drew attention for revealing the “Low Rise Fashion” and “High Teen Fashion.”

She particularly became a hot topic for doing the underboob fashion, showing her sexy and mature image.

Although some expressed shock as she finally walked away from her cute and innocent image as IZ*ONE member, more fans supported her new “FEARLESS” concept. 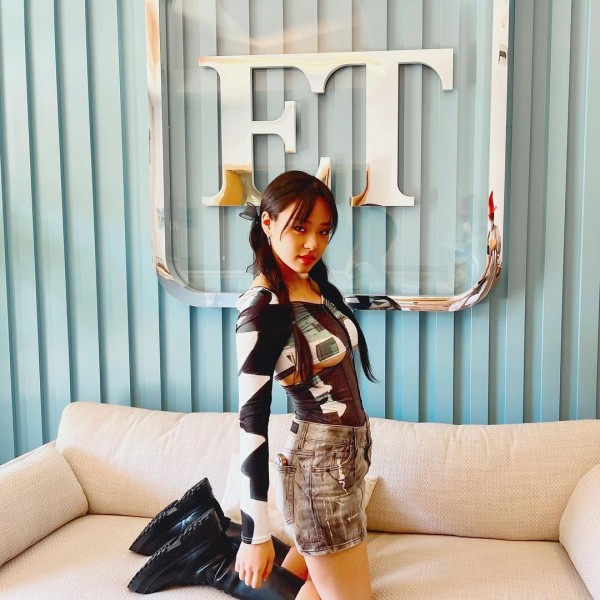 During her appearance on the famous U.S. show “Entertainment Tonight,” BIBI surprised viewers with her underboob ‘fit.

Initially, she was criticized for being clad in something “too sexy,” but her fans nonetheless praised her sexy charms that are not overbearing. 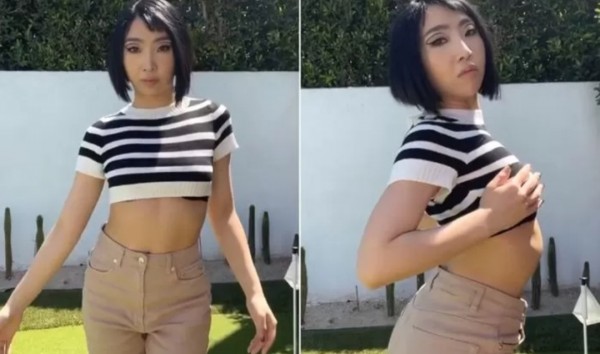 Minzy, who reunited with 2NE1 after seven years through the 2022 Coachella Festival, once again established her status as a trendsetter group for rocking the underboob style.

In April 2022, Gong Minzy shared her photos that exude her sexy charms as she revealed her bottom chest and waist. 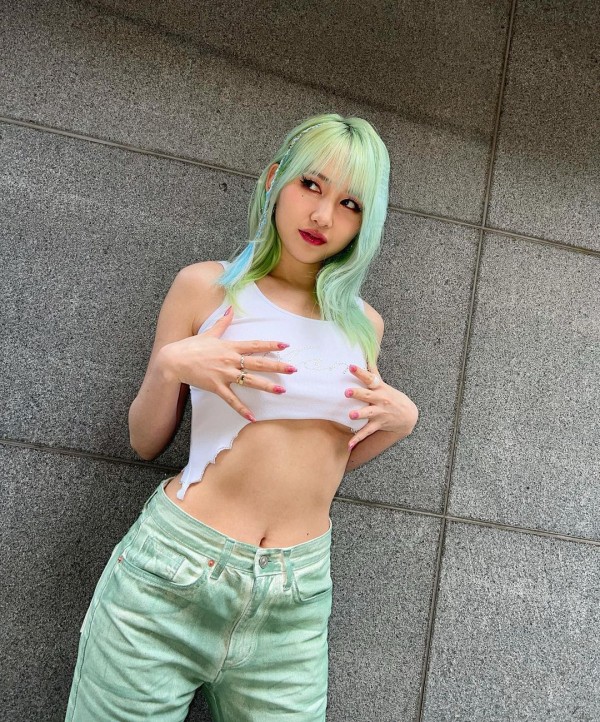 In April she attracted attention for posting her photo wearing a sleeveless shirt that slightly showed her chest on Instagram.

Her fashion sense was praised for showing a clean color combination of green and white, enhanced by her green hair color.

READ MORE:
Be Awaiting For These Comeback Performances Of K-pop Idols/group In April 2021