K-pop idols often appear on local television shows as part of their comeback promotions or when they’re a contestant or a regular cast member. They also get featured in commercials of the Korean brands they endorse. Apart from the fans, parents also get to see K-pop idols on TV and some of them are impressed at the artists’ visuals. 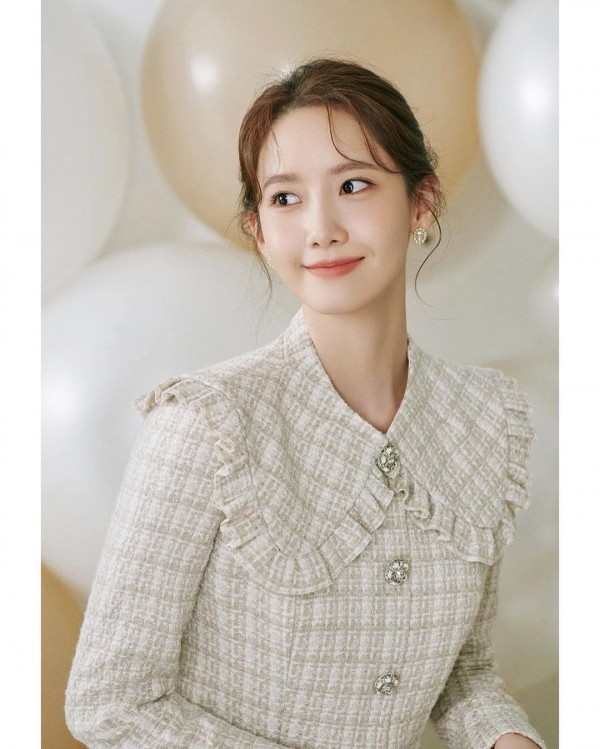 The first one on our list is YoonA, the visual center of Girls’ Generation, who is dubbed as the “Nation’s Girl Group.” She has been praised by fans and media outlets for her visuals since her debut, so it’s no wonder Korean parents were also captivated by her stunning beauty.

At present, many netizens say that she has become prettier after gaining weight, as she looks healthier than the past years when she had a skinny figure. Several of YoonA’s pictures from Girls’ Generation’s “FOREVER 1” promotions and from the “SMTOWN Live 2022” in Suwon recently went viral. 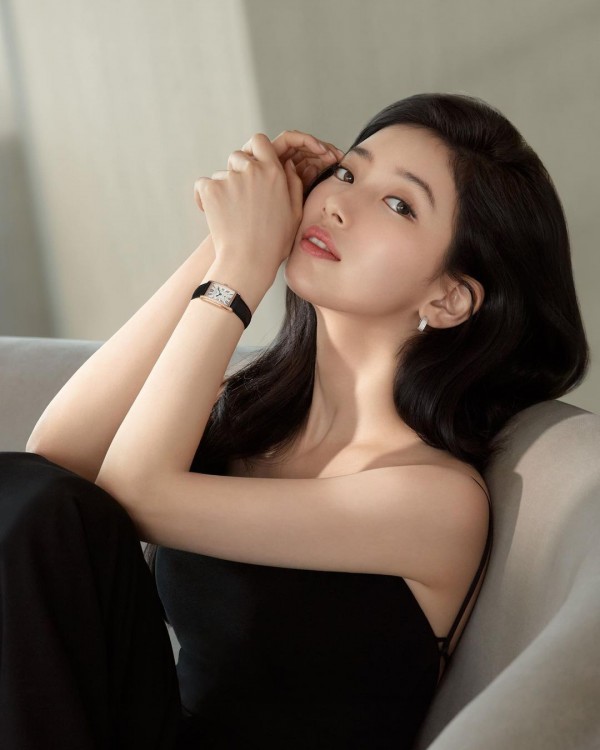 Another well-known face on our list is Bae Suzy, who is also considered one of the most beautiful female K-pop idols. She has been serving top-notch visuals since her debut back in 2010 as a member of miss A.

Her beauty even landed her a main role in the K-drama “Dream High” that aired in 2011. Since then, she has received a lot of casting offers to be either in a drama or a movie. Notably, her role in “Architecture 101” earned her the nickname “Nation’s First Love.”

Suzy then grew more beautiful with time, so it’s no surprise that she has captured the attention of Korean parents as well. 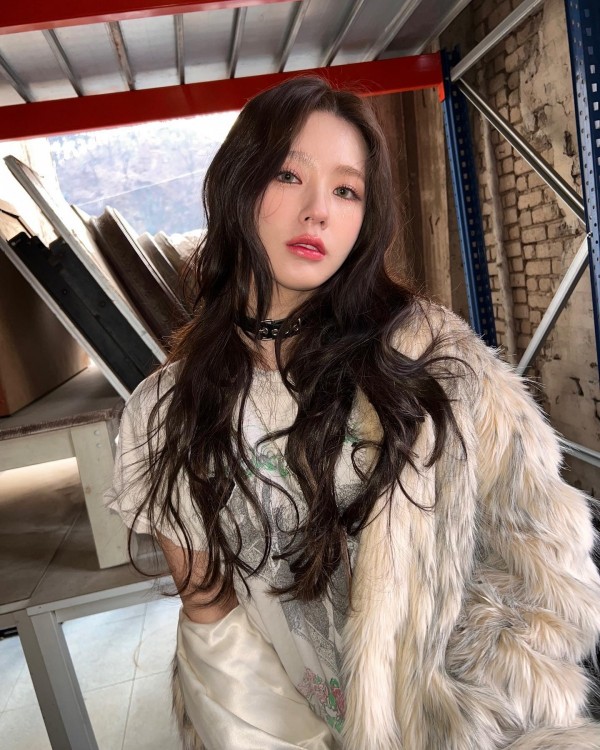 (G)I-DLE Miyeon is another female K-pop idol who looks pretty to Korean parents. She has always been complimented on her skills and beauty. With her delicate features and gentle aura, Miyeon often stands out from the crowd. And she is also one of the K-pop idols who first come to mind when the topic of a composed and gentle visual is brought up.

According to netizens, their moms found (G)I-DLE Miyeon pretty when she appeared on “Amazing Saturday.” The specific date of her appearance wasn’t mentioned though, but no one can deny that she looked beautiful in any episode she guested in. 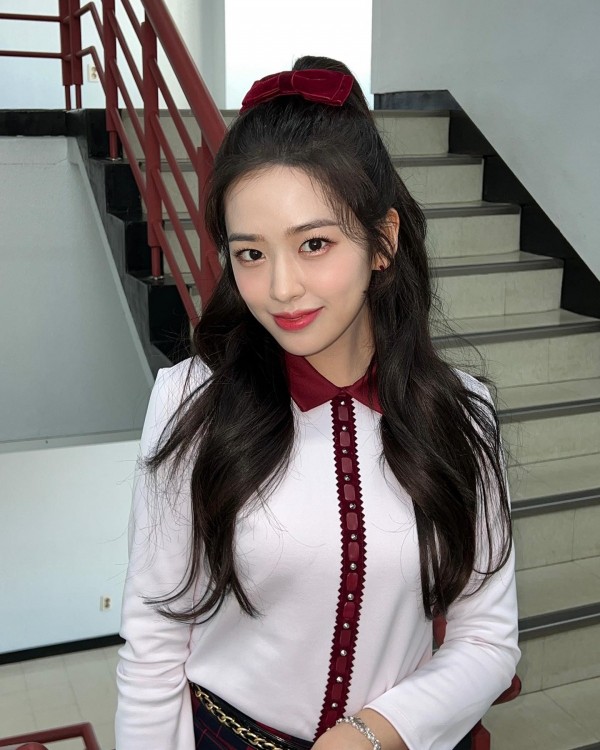 Next, we have here IVE Ahn Yujin, who first garnered attention for her amazing visuals when she appeared on “Produce 48” and ultimately debuted as a member of IZ*ONE. Even before she became an idol, she was already familiar to the Korean public as she had appeared on commercials for various products.

Not to mention, Ahn Yujin has been named a member of the “Bermuda Triangle” of the fourth generation by netizens (along with her fellow IVE members Wonyoung and Leeseo).

As per netizens, their parents found IVE Ahn Yujin pretty when she guested on “Steel Troops,” “King of the Masked Singer” and commercials. 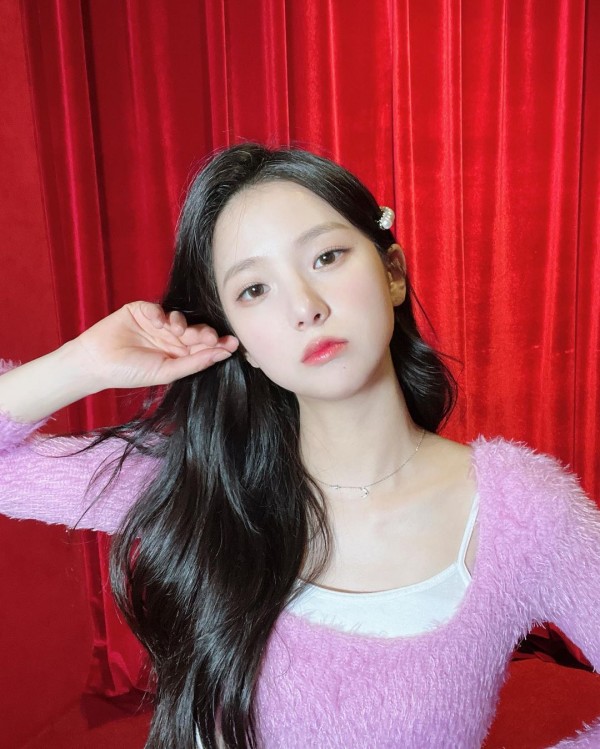 Although Choi Yujin is a current member of Kep1er, she initially mesmerized Korean parents when she was still a CLC member. In particular, she caught their attention when she appeared as one of the cast members on “Real Man” for the third season’s female soldier special back in 2015. Her small face and slender body figure made her popular and earned her the nickname “Baby Soldier.”

Which female K-pop idols do your parents find pretty? Share with us in the comment box below!

READ MORE:
j-hope (BTS) solo but has no physical album to protect the environment, netizens are immediately angry