At the height of Jang Wonyoung not taking college entrance exams to focus on her career, let us recall K-pop idols who didn’t take the SAT as well to pursue activities. Did they become successful? What happened to them?

In the entertainment industry, the number of idols giving up the college entrance exam increased, after seeing those who are on a roll by expanding their own capabilities.

Rather than not being able to continue their academic life faithfully, they decided to focus on their main work activities and didn’t take SAT.

Despite initial criticism, the listed below stars proved that they made the right decision after rising as some of the most successful K-pop idols of their respective era. 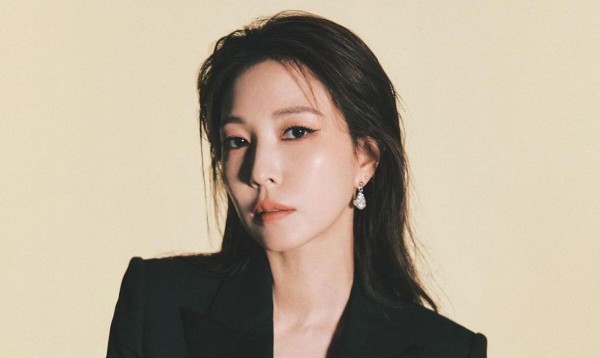 At the young age of 13, BoA started her career and immediately rose to popularity. In a broadcast, she was asked if she regret not going to college, but the “Queen of K-pop” responded with pride in her job:

“I didn’t go to college, but I don’t regret it. Instead, my career has accumulated that much.

If you also don’t attend school because of the busy activities, you’re only a ‘ghost student.” 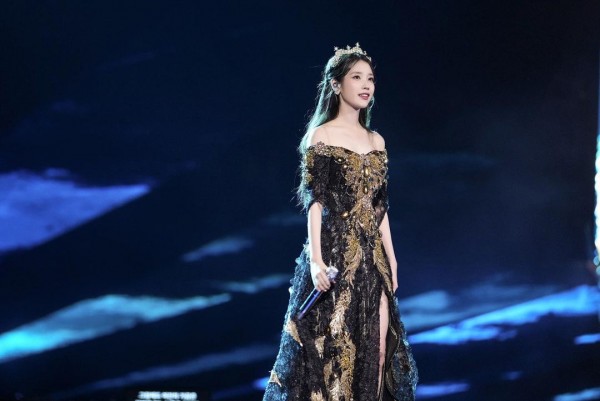 The “Nation’s Little Sister” IU didn’t take the college entrance exam as well and her career is still at its peak!

IU expressed her intention to not take the CSAT in 2012 to focus on her activities in the entertainment industry after debuting in 2008. During this time, IU was already recognized for her top singing skills.

The female star definitely made the right decision as to date, IU has become the first Korean solo female singer to be loved by the public, giving her the opportunity to hold a solo concert at the main Jamsil Stadium. 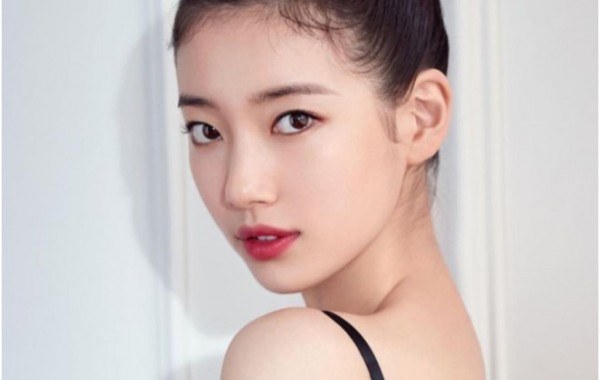 The “Nation’s First Love” Suzy opt not to take the CSAT in 2013 because she was not confident she can balance her time for school and work. During this time, Suzy is promoting as Miss A and at the same time, the female singer was also receiving a lot of love calls from multiple brands, companies, and drama officials for solo opportunities.

Even after Miss A’s activities, Suzy has been very busy working for the small screen such as her hit dramas, “While You Were Sleeping,” “Vagabond,” and “Startup.”

In June, she made a lot of progress in acting through Coupang Play’s original “Anna.” 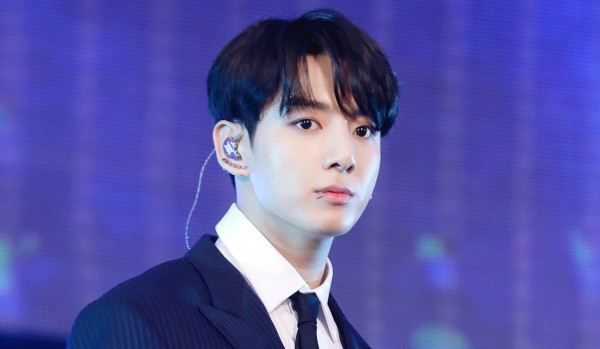 Among male idols, Jungkook is one of the stars who made up his mind not to take the college entrance exam in 2016. After all, his team BTS during this time was busy paving their way to becoming the “biggest boy group in the world.”

Eventually, Jungkook pursued a college education and graduated with a bachelor’s degree in Broadcasting and Entertainment from Global Cyber University. Incredibly, Jungkook received the “President’s Award,” the highest reward a student can receive. 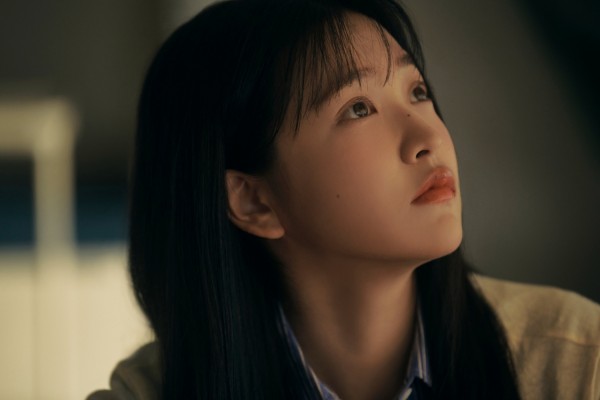 Last but not least, Yeri who decided not to take the CSAT in 2017 was also successful now.

Aside from being a member of the third-gen representative group Red Velvet, Yeri has been making her name in the acting scene as well including her debut web drama as a main character, “Blue Birthday.”

Due to its popularity, it was even re-released as a movie, with additional never-been-seen scenes.

READ MORE:
THIS BTS Member Is the Reason HYBE Trainees Normally Go to America for Training