Fandom names are what represent the supporters of K-pop groups. But did you know some groups were forced to change their fandom names? Here are five groups that ultimately scraped their original fandom names for new ones. 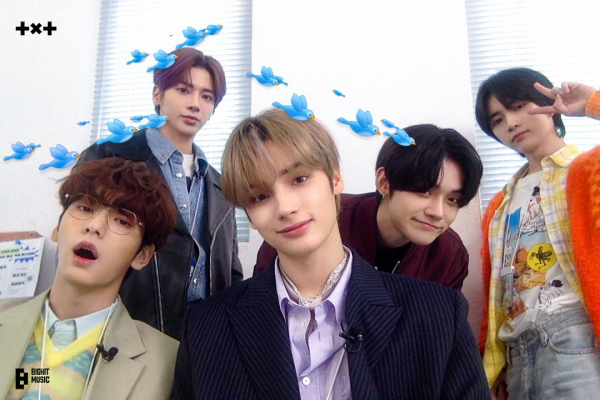 On April 25, 2019, Big Hit Entertainment announced TXT’s fandom name to be YOUNG ONE. This was selected after gathering fans’ ideas through their fan community.

However, it was pointed out that Girls’ Generation member Tiffany’s fandom name is “Young Ones.” She revealed the fandom name in September 2020 while promoting in the United States under the name Tiffany Young.

Following complaints, Big Hit Entertainment announced on May 6 that TXT’s official fandom name would be changed. In August, they changed their fandom name to MOA. 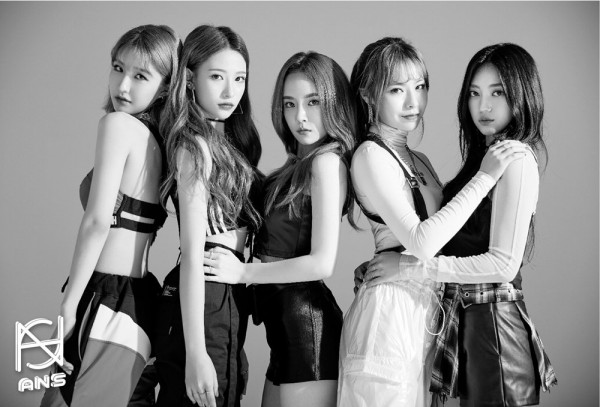 In August 2020, the girl group changed their fandom name slightly. Instead of ANSWER, it became ANSer. Their fandom name is a combination of their group name, ANS, and “power” or “forever.” 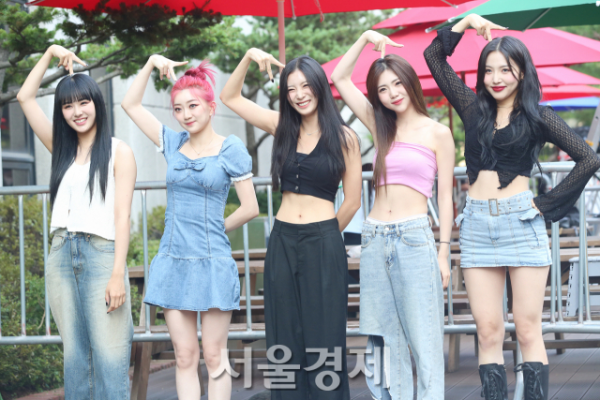 In March 2020, CRAXY announced their stage name was CRAVITY. This combines their group name, CRAXY, and “gravity.”

In September, CRAXY announced they would change their group name to avoid confusion with the boy group. Their new fandom name is CROWN, which is a symbol of power and triumph. 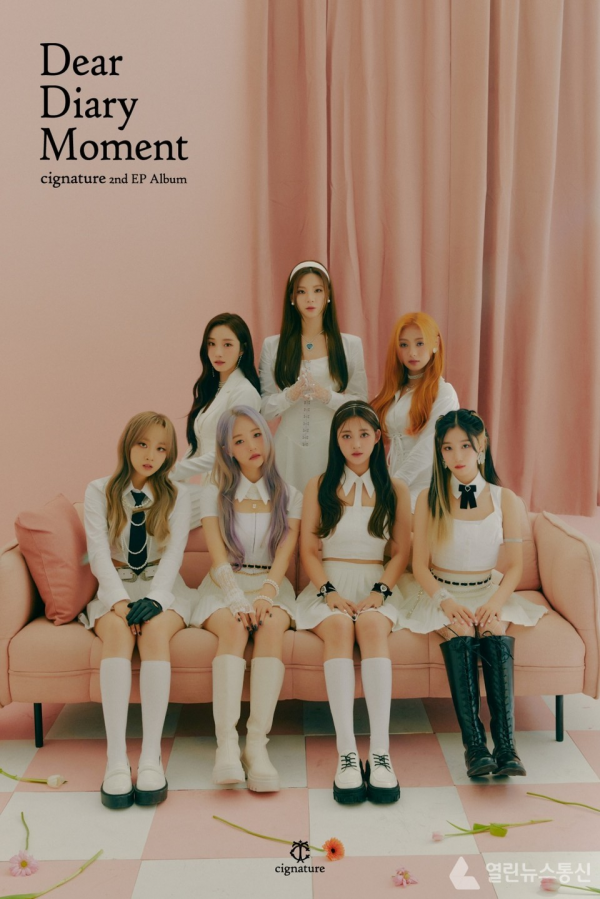 In February 2021, cignature revealed their fandom to be Ciluv, which combines their group name cignature with “luv.”

However, mere hours after the name was revealed, their company revealed they had plans to change it. This is because it was too similar to the stage name of soloist C-Luv. The Hangul also spells out “Syrup,” the fandom name for the girl group G-REYISH.

In July 2021, they announced their new fandom name, signfan. 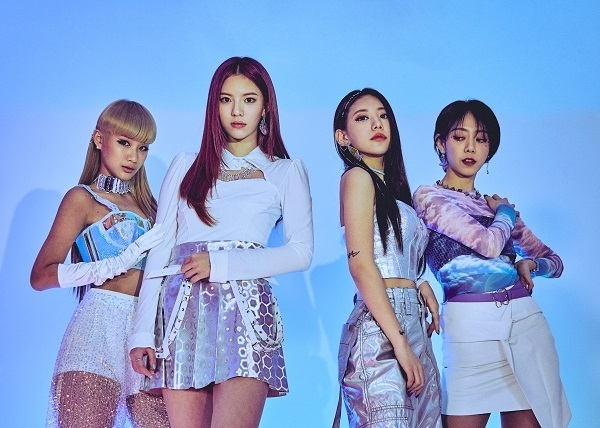 In February 2018, Girlkind announced their fandom name to be Onekind. The name means the group and fans will become one together.

However, Sechs Kies leader Eun Jiwon’s fandom name, 1KYNE, sounds phonetically similar to Onekind. Because of that, the group was forced to change their fandom name to avoid overlap.

In March 2018, Girlkind announced their new fandom name is Fanforce.

Which fandom name is your favorite? Tell us in the comments below!