Because of the many K-pop groups that have already debuted, it’s hard to be noticed by the public especially if the concept and sound one group presents is already used by others before you. To stand out in the massive sea of K-pop idol groups, one of the best ways is to change the concept and sound, something that is unique from the rest. And that’s what the five K-pop groups below did.

5 K-pop Groups That Gained Fame After Changing Their Concept 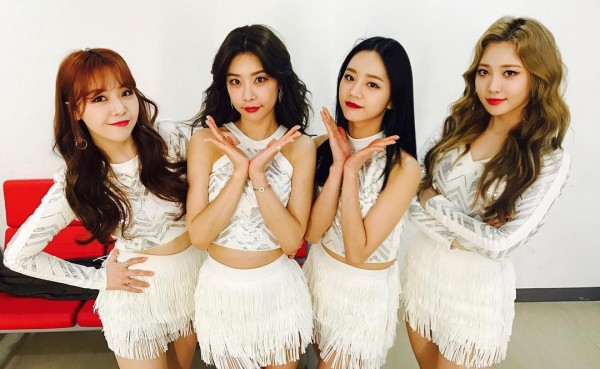 First, we have Girl’s Day who debuted in July 2010 with their first song “Tilt My Head.” They further dropped songs, such as “Nothing Lasts Forever,” “Twinkle Twinkle,” “Hug Me Once,” “Oh! My God,” “Don’t Forget Me” and “White Day,” all of which displayed the bright and/or innocent image of the members.

However, the girls only gained slight fame with these releases. But in 2013, they switched to a sexy concept for their comeback with “Expectation.” This song was a commercial success and was even awarded the Long-Run Song of the Year at the Gaon Chart Music Awards. They went on to become popular after releasing “Something,” which also had a sexy concept.

Another K-pop group that found success after changing their concept is BTS. When they debuted in 2013, their concept and sound had a strong hip hop influence. Their early years in the industry had notable success and following, but after a significant sound change beginning with “I Need U” and their “The Most Beautiful Moment in Life” series of songs and albums, the septet’s fame gradually declined.

But BTS continued to experiment with sound changes and some may claim that the boys became more mainstream compared to the hip hop sound and style they originally debuted with. Thanks to this transition, BTS became more successful than ever. 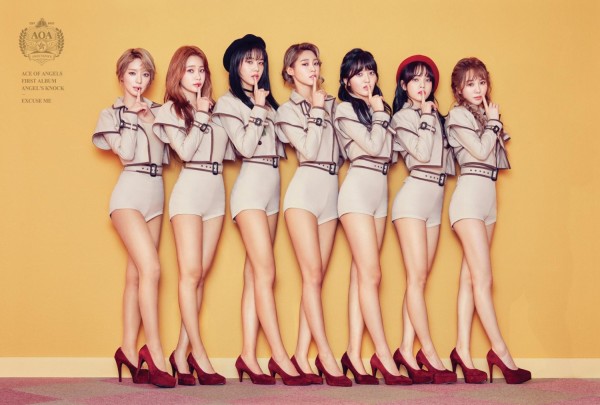 Next, AOA debuted in 2012 and was simultaneously carried out as a dance group and a band. Although there were eight members, only seven members promote as a dance group as Youkyung (who is now a former member) only participates when the group promotes as a band.

Their career breakthrough, however, was not until 2014 when they released the song “Mini Skirt,” which which came with a sexy concept. It was followed by “Like a Cat,” which further presented the girls’ sexy image. 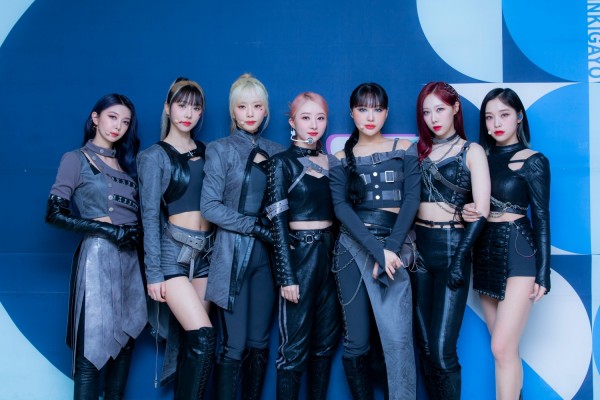 Dreamcatcher initially debuted as a quintet under the name MINX back in 2014. Their first song was “Why Did You Come to My Home” and was followed by “Love Shake” in 2015.

They had a bright image and both tracks had a more joyous tone and sound. But their sales in the first two years in the industry didn’t meet their company’s expectations and the girls unfortunately weren’t standing out in the music scene.

Fast forward to 2017, Happy Face Entertainment re-debuted the girl group  by adding two members and changing the group’s name to Dreamcatcher. Their debut song “Chase Me” had a much darker tone and sound, which was a big departure from their MINX days. Their sound typically appeals to J-rock fans and others who are into heavy guitar and string usage.

Golden Child is a K-pop group that became more popular after changing their concept.

Upon their debut in 2017 with “DamDaDi,” Golden Child exuded a fun, vibrant image that’s not often found in K-pop boys nowadays. They then returned with “It’s U,” “Let Me,” and “Genie,” which further showcased the rookie group’s bright and innocent image.

However, while their initial success was admirable, they never won in a music show in their first couple of years.

At the end of 2018, Golden Child came back with “Wannabe,” which showed the boys’ more mature side and had a more trendy, darker sound. The change in concept and sound paid off as they achieved their first music show win in December 2019.

Which other K-pop groups found success after switching to a different concept from their initial one? Name them in the comment box below!

READ MORE:
These maknae of The Big 3 are full of beauties with unique visuals.