Nothing is ever guaranteed in the K-Pop industry, so it’s not a surprise that some groups end up not receiving the recognition they deserve. While several groups beat the odds and see success on music charts and sales, there are those who are not as lucky and end up having to disband. However, there are groups that despite being successful and having a good fanbase, end up disbanding because of their labels.

With that, here are five K-Pop groups that disbanded after being abandoned by their labels. 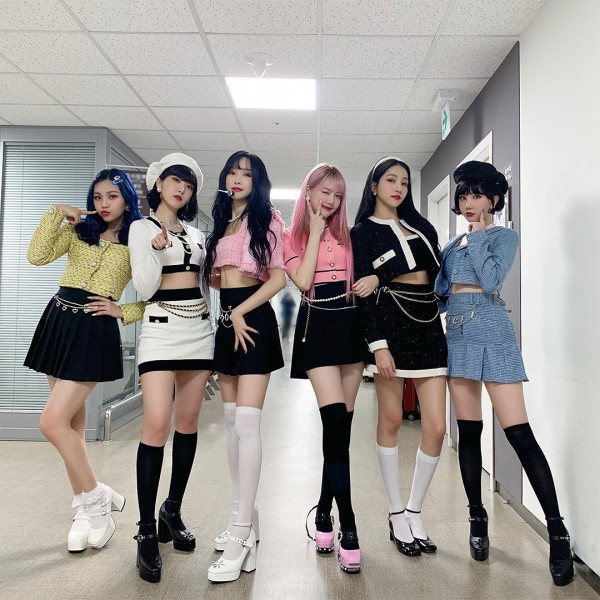 GFRIEND debuted under Source Music back in January 2015, and attained great success with their releases such as “Glass Bead,” “Me Gustas Tu,” “Rough,” “Navillera,” and more. However, in May 2021, Source Music surprised everyone when they announced that GFRIEND has officially disbanded after the end of their exclusive contracts.

This came as a shock as there were no previous signs that the group would be disbanding any time soon. In fact, the members themselves have admitted to not knowing about the disbandment, leading many to criticize Source Music for making such a decision. 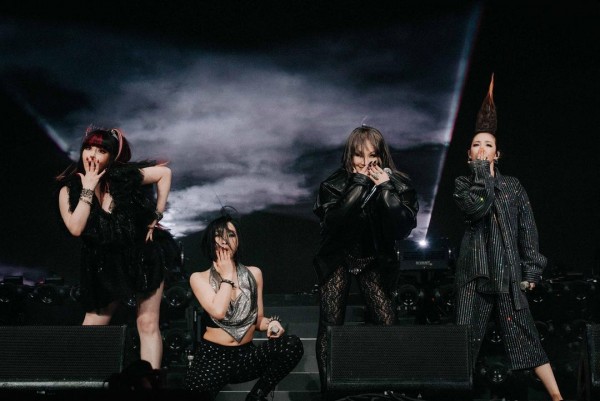 One of the most devasting news for K-Pop fans was the disbandment of legendary girl group 2NE1 in 2016. Following member Park Bom’s drug scandal in 2014, she went on an indefinite hiatus that also put on hold the group’s activities. But in 2015, the group surprised fans when they made a grand return by performing for the first time together since the scandal at the Mnet Asian Music Awards (MAMA). This performance eventually led fans to believe that 2NE1 is finally making a return.

However, member Minzy suddenly left YG Entertainment in 2016. Later in the same year, the label announced the group was disbanding. Unfortunately, this was another case of a group not knowing they were disbanding, as CL revealed she found out about their disbandment through the news. 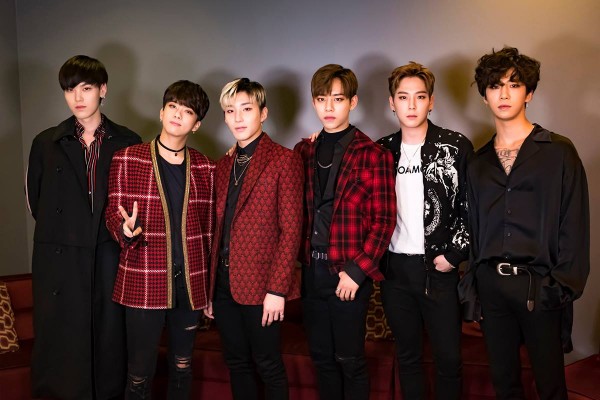 B.A.P debuted in 2012 under TS Entertainment and saw their own success on both domestic and international music charts. In fact, they were expected to be one of the leading K-Pop groups of their time. But in 2019, the group officially disbanded after seven years together. The group had actually filed a lawsuit again TS Entertainment to terminate their contracts. They cited unfair treatment from the label, such as the members only being paid $16,000 USD despite their success while the label earns over $9 million USD.

This was actually the first time a label was sued by an entire group instead of individual members, and TS Entertainment soon became a trending topic for their “slave contract.” 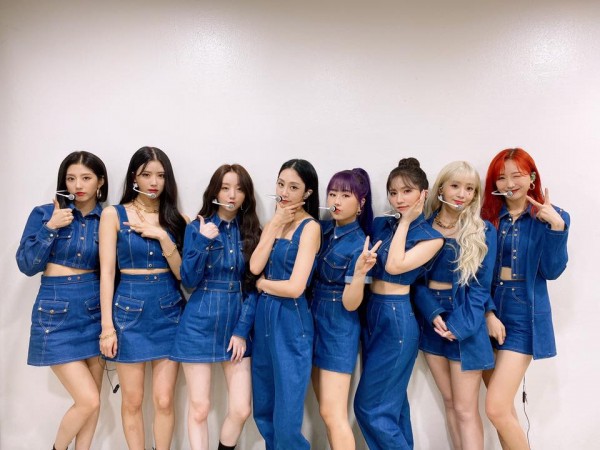 Lovelyz was formed by Woollim Entertainment and launched in November 2014. But after seven years together, the group ultimately left the label to pursue their own careers. While their disbandment in November 2021 didn’t come off as a surprise to many as their last release was in September 2020, it still left many saddened because fans found out the group had been wanting to release a new album. However, due to disagreements with Woollim Entertainment, they were unable to release new music.

In addition, some of the Lovelyz members were initially planning to renew their contracts with the label, however, the disagreements led them leave instead. 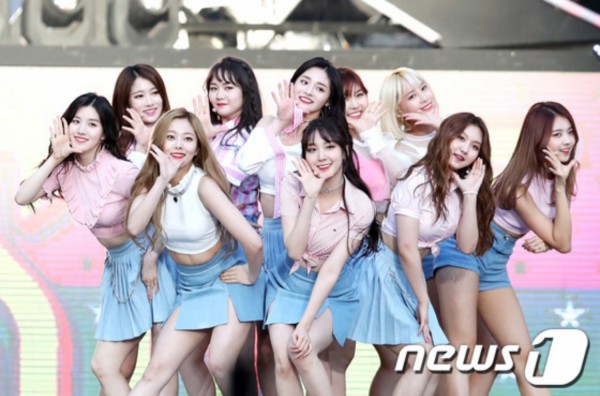 Upon their debut under Pledis Entertainment in March 2017, the group immediately gained attention as most of its members were contestants of the survival program “Produce 101.” Members Nayoung and Kyulkyung were part of the project girl group I.O.I, which was immensely popular. However, not long after in August 2017, the group suddenly halted activities.

But in 2018, Pledis Entertainment debuted the group’s sub-unit PRISITIN V. However, the entire group ultimately disbanded in May 2019 after two years of no activities, with their last release being in August 2017.

Which K-Pop group do you think was abandoned by their label?

READ MORE:
7 Pairs of K-pop Idols Who Have the Same Stage Names