Stage names are often given by the company to artists before they debut. Some people love it immediately, while others are less thrilled. Here are five K-pop idols who hate (or hated) their stage names! 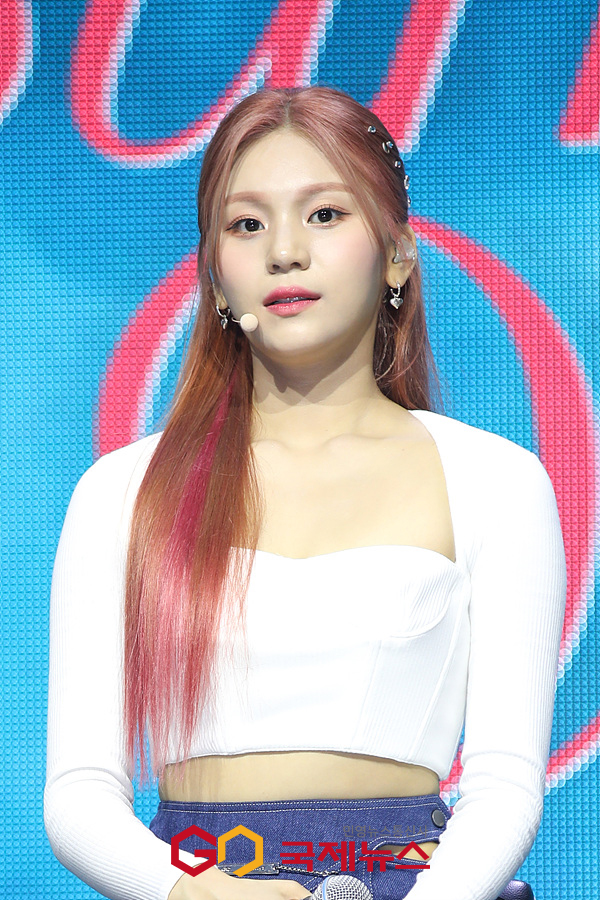 (Photo : 국제뉴스)
5 K-Pop Idols Who Don’t Like Their Stage Names

During an appearance on SBS PowerFM’s “Cultwo Show” in 2019, Umji revealed she actually did not like her stage name.

Umji, whose real name is Kim Ye Won, revealed that she did not like the name her company gave her. She thought it would be better to promote under a different name, and she disliked it so much that she tried to think of other names, such as Yeondoo and Ahrang.

Umji means thumb in Korean, which is most likely why the idol wasn’t fond of the name. She only grew to like it after promoting as GFRIEND. 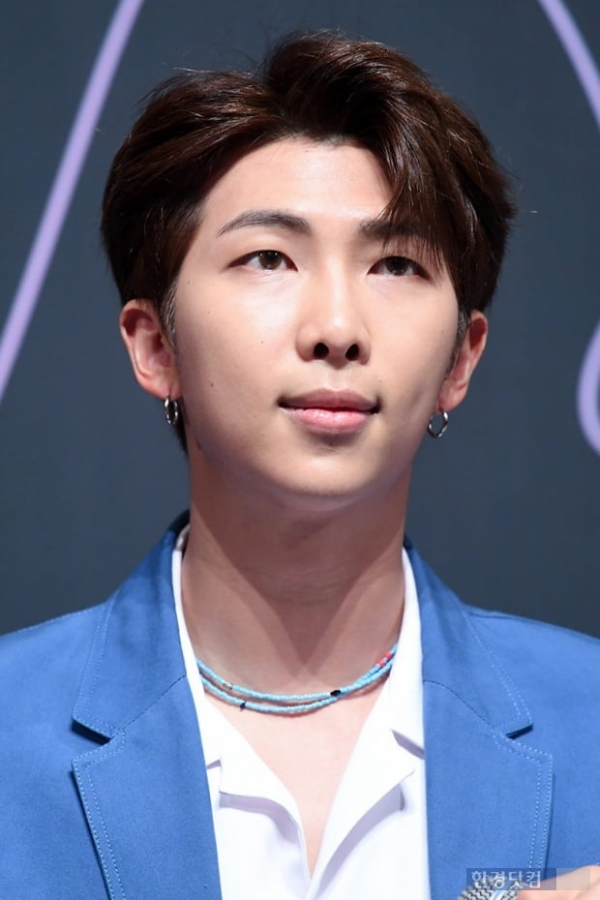 (Photo : 한국경제)
5 K-Pop Idols Who Don’t Like Their Stage Names

In 2017, Rap Monster (Kim Namjoon) changed his name to RM, which is what he is known as now. Before changing his stage name, the idol was known as Rap Monster for five years.

The stage name came from a lyric he wrote as a trainee which he became fond of. As he continued to promote, however, he realized that the person he wanted to show and the music he wanted to put out no longer suited the Rap Monster name. Due to his reluctance to be called Rap Monster, he started introducing himself as Rapmon or RM.

He decided to change his name to RM to be more in line with the music he is aiming to release. 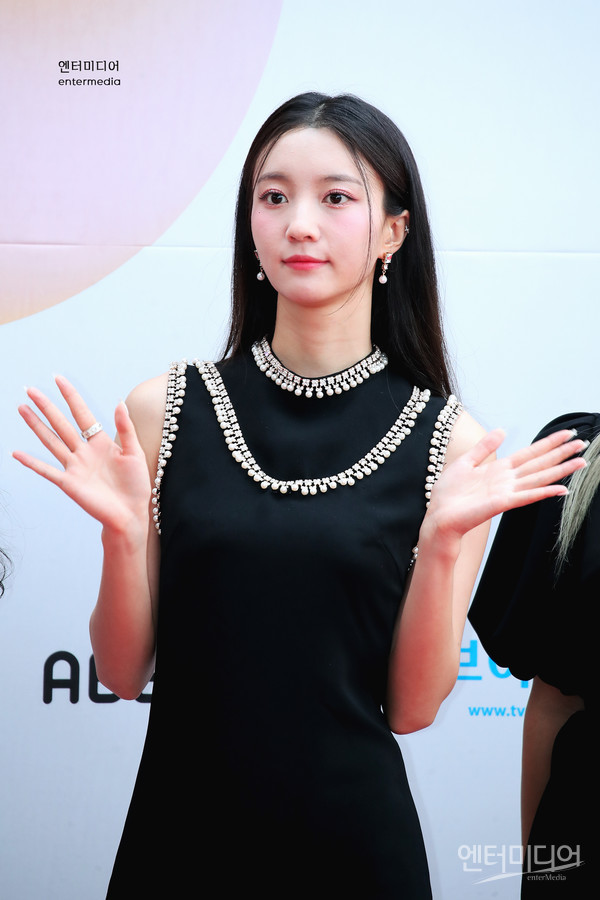 (Photo : 엔터미디어)
5 K-Pop Idols Who Don’t Like Their Stage Names

In January 2022, WM Entertainment announced Oh My Girl member Binnie will be using her birth name, Yubin, for promotions.

In March, the girl group appeared on SBS PowerFM’s “Cultwo Show.” There, Yubin revealed that it actually took three years to convince the label to change her stage name! She revealed that she is much happier promoting with her birth name, saying she loves it and gets good energy when people call her by her real name. 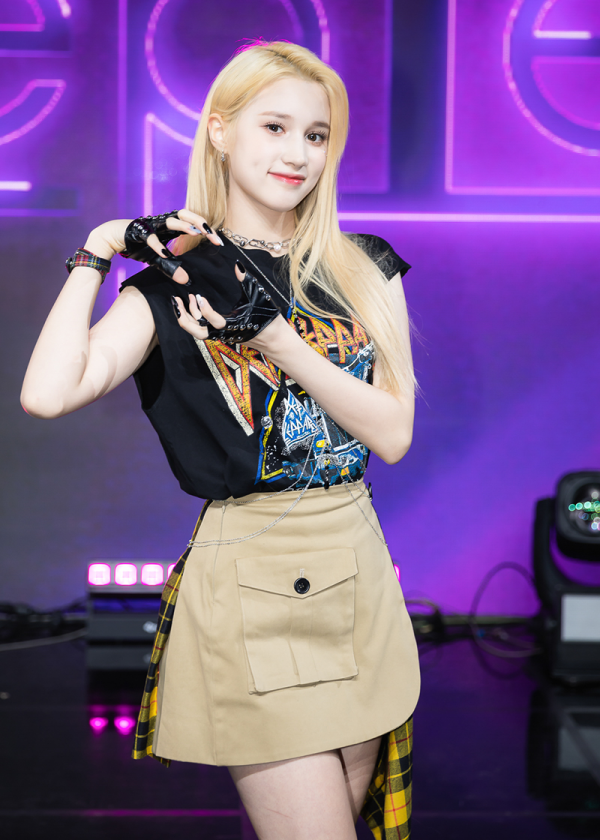 Instead, she wants to be called Hiyyih, a shortened version of her birth name. It is worth noting that all the other members only use their first names as stage names – it is only Huening Bahiyyih whose last name is included.

(Photo : MBN)
5 K-Pop Idols Who Don’t Like Their Stage Names

Monday, who was born Kim Jimin, was given her stage name by her company. Monday did not seem to know when asked what her stage name means. It is most likely to be in line with the group’s name, Weeekly.

However, it appears the female idol is not super fond of her. She has, on multiple occasions, expressed her dissatisfaction with the name. In fact, during an interview, she once said, “Who likes having a day of the week as a name?!”

Which K-pop stage name is your favorite? Tell us in the comments below!

READ MORE:
5 K-Pop Groups That Were Abandoned By Their Label