A name is how a person, a company, a product, etc. is identified from the others. In K-pop, every idol group has a unique name that comes with deep meanings. Artists and fans may immediately love the group name, but there are also cases wherein the idols dislike it.

Here’s a list of several K-pop idols who admitted to hating their group’s name at the beginning. 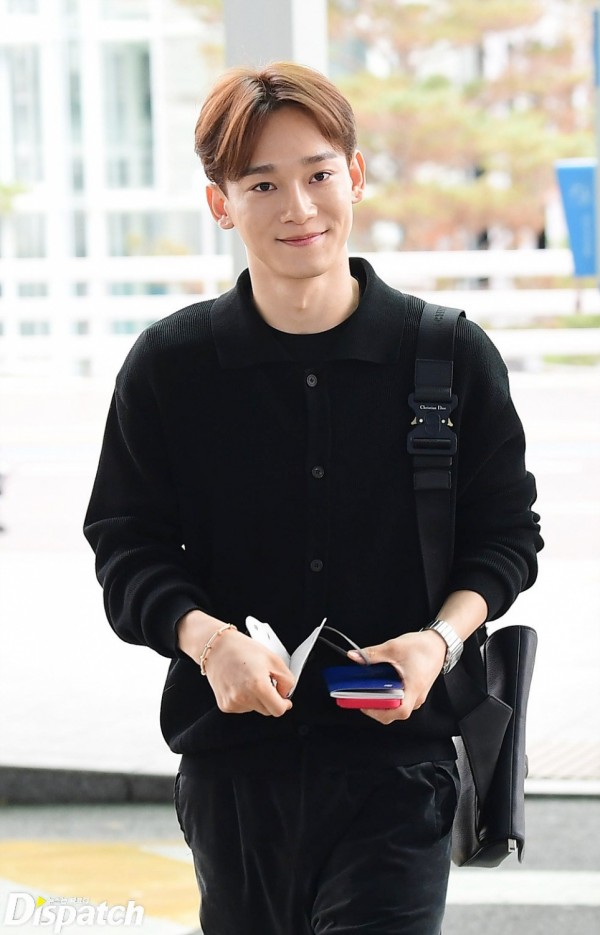 (Photo : Dispatch)
5+ K-pop Idols Who Once Admitted to Hating Their Group’s Name At First

In 2012, EXO debuted with a concept where all the members have superpowers.

In an episode of MBC’s “Radio Star” back in 2016, Chen confessed that he originally disliked EXO’s name and concept, as he found them a bit embarrassing. But Chen ultimately overcame that feeling and is now proud of EXO’s name. 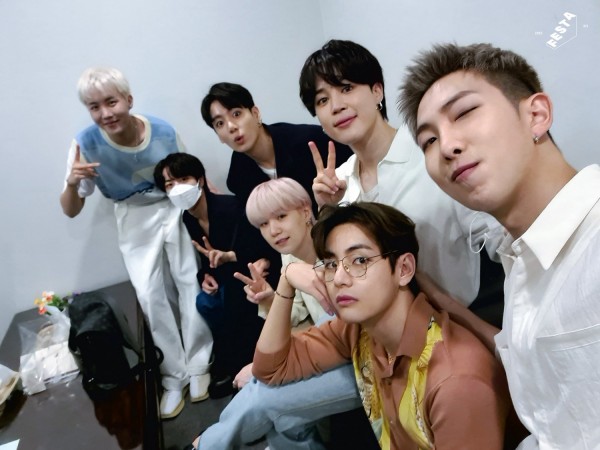 (Photo : Facebook: BTS)
5+ K-pop Idols Who Once Admitted to Hating Their Group’s Name At First

During a live broadcast in 2016, the members talked about their embarrassment over their group name (Bangtan Sonyeondan, which means Bulletproof Boys Scouts in Korea). The boys revealed that they were completely embarrassed that they hesitated to tell anyone what their group name was until right before they made their debut.

BTS’ leader RM even once said that the group name was a painful memory in the members’ pre-debut days during the septet’s appearance on the final episode of “I-LAND.”

“For us, we have a painful memory,” the rapper shared. “From when we didn’t tell anyone except our family and friends about our name for three years during that time.” 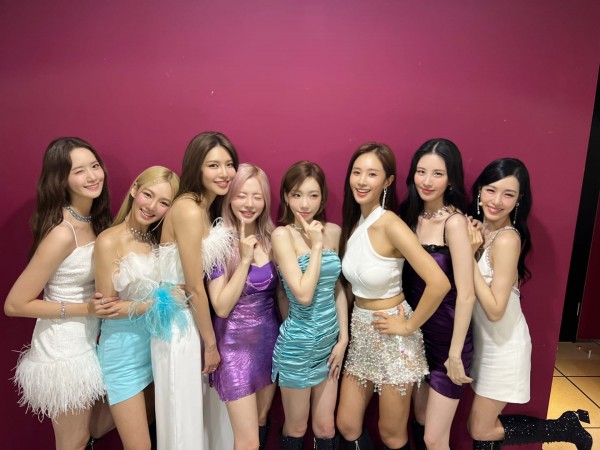 (Photo : Facebook: Girls Generation)
5+ K-pop Idols Who Once Admitted to Hating Their Group’s Name At First

Back in 2014 when Girls’ Generation appeared on “Midnight TV Entertainment,” the members revealed that they actually hated their group name upon hearing it. In fact, they hated it so much that they ended up crying.

The reason was that there weren’t many K-pop groups that were named in Korean at that time, so they were expecting to have an English group name, such as “Eternity” or “Muse.” Additionally, the members thought that the word “generation” in their name was too cutesy.

When asked who was the person who gave the name So Nyeo Shi Dae (Girls’ Generation), the members said that a company worker told them that the person who suggested that group name left shortly after he or she named them.

Thankfully, the members eventually began to like their group name and are now thankful for it. SONEs may even argue that the name fits them perfectly. 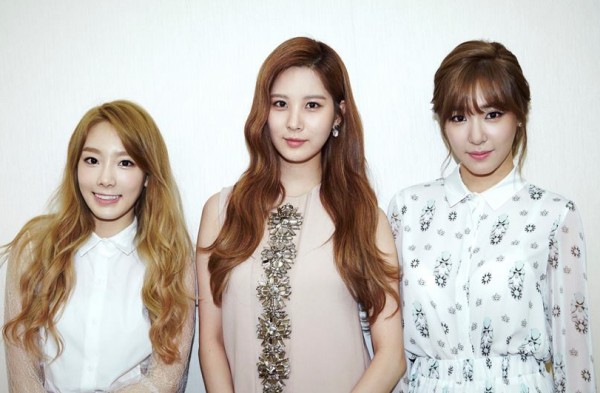 (Photo : Facebook: Girls Generation)
5+ K-pop Idols Who Once Admitted to Hating Their Group’s Name At First

When they guested on “Guerrilla Date,” the three members were asked if they were the ones who named their team. Tiffany said no, which naturally means that it was their agency’s idea.

Tiffany went on to confess that they didn’t like their unit name since it wasn’t the most creative name. (It was only derived from the first letters of their name.)

But TTS now like the name and are grateful to their company for choosing it.

Are there any K-pop idols who once admitted that they originally hated their group’s name? If yes, comment their name in the box below!