Being a K-Pop idol isn’t always rainbows and sunshines. It can become a tiring job filled with endless schedules and little to no time for relaxation. Aside from the idols’ usual jam-packed to-do list, many also have to face being in the public eye constantly – with plenty going as far as invading an idol’s privacy. Because of that, and for other reasons, some idols have decided to retire from the industry or as a K-Pop idol.

With that, here are five K-Pop idols who quit the celebrity life and decided to live life as a normal person! 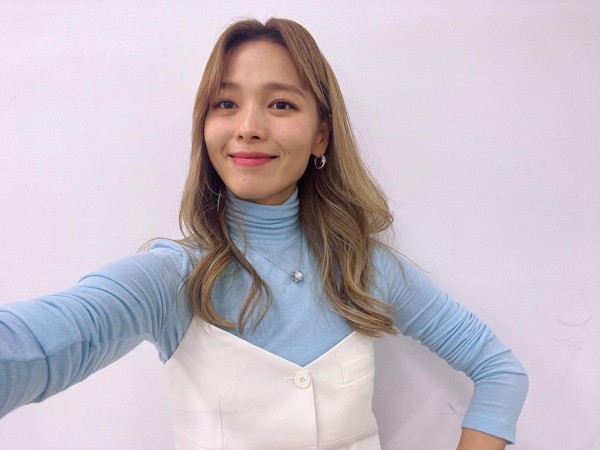 Sunye debuted as a member of Wonder Girls in 2007 and promoted with them until 2015. She decided to part ways with the group. Back in 2013, Sunye became the first female idol to get married while still active in her group, and subsequently the first idol to get pregnant and give birth while still promoting.

Following the controversy surrounding her marriage and pregnancy, Sunye announced her retirement in 2014 to focus on missionary work and live overseas. More recently, Sunye appeared in the Mnet reality program “Mama The Idol,” where she debuted as a member of MAMADOL. 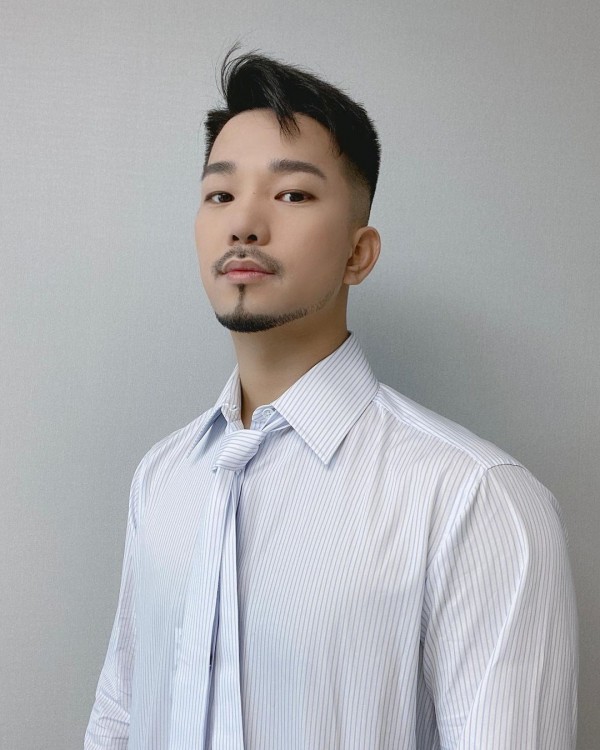 In 2009, G.O debuted as a member of MBLAQ. While G.O never explicitly stated that he left the group, nor did MBLAQ officially disband, he shared during his debut as a live broadcast jockey (BJ) that he has no plans of returning to the entertainment industry. Now, G.O is enjoying creating content for both his broadcasting and Youtube channels. Also, he got married in 2019. 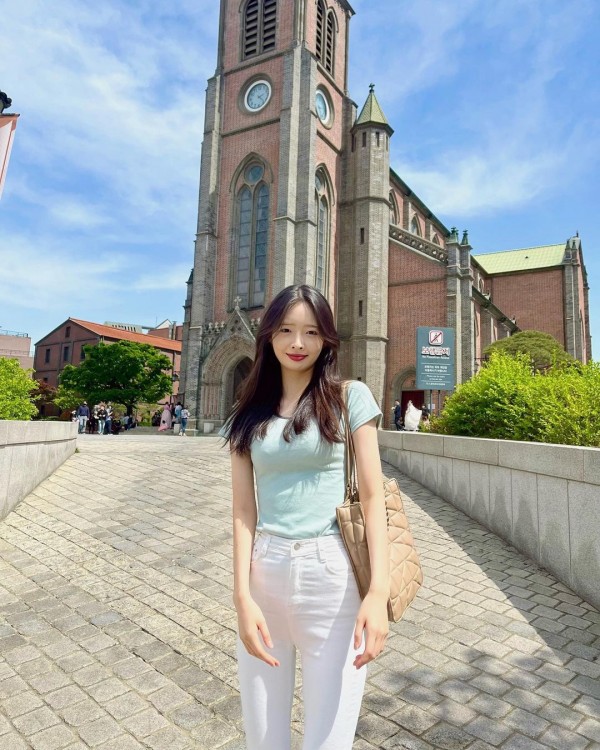 Eunjin parted ways with DIA back in May 2018 through a handwritten letter. Prior to her leaving the group, Eunjin had been absent from promoting with DIA, leading many to worry about her health. In her handwritten letter, Eunjin does confirm that she hadn’t been feeling well since 2017, and expressed her desire to leave the group to live a non-celebrity life.

Despite leaving the group, Eunjin remains active on her social media to interact with fans, and made her debut as a BJ on AfreecaTV in 2020. 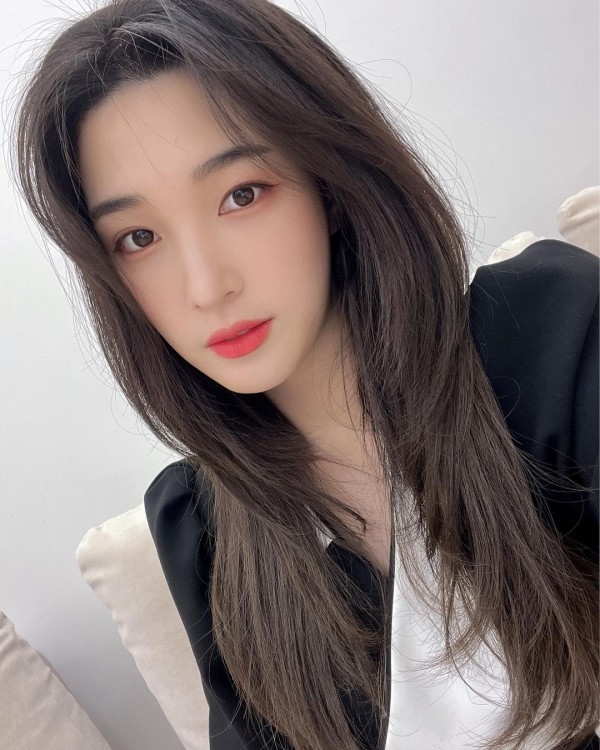 Yulhee promoted with LABOUM from her debut in 2014 until her departure in 2017. Her departure came following her dating rumor with FTISLAND member Minhwan, which was confirmed to be true. Through her label at the time, Yulhee stated she had no intentions of returning to the entertainment industry.

In January 2018, Minhwan announced his engagement to Yulhee and married her in October of the same year. In May 2018, Yulhee gave birth to her first child, and in February 2020, she welcomed twin girls. Currently, Yulhee appears on the variety program “Mr House Husband” with Minhwan and their children, and runs her own Youtube channel. 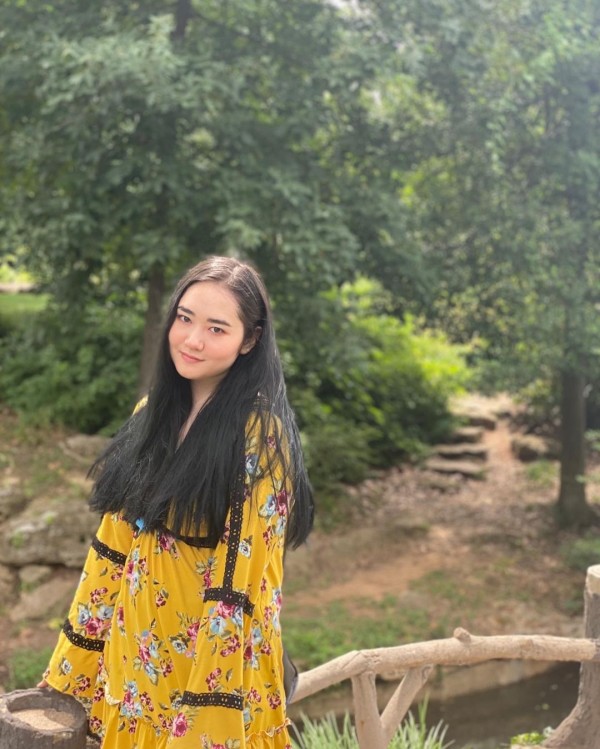 Kyla made her debut with PRISTIN back in March 2017 as the group’s youngest member. Following the group’s disbandment in May 2019, Kyla decided not to pursue a solo career in the entertainment industry unlike her fellow former members. Instead, Kyla moved back to her hometown in the United States to pursue her degree in psychology.

Aside from her studies, Kyla was also spotted working at an amusement park and launched her Youtube channel.

Which other K-Pop idol do you know quit the celebrity life?