The Korean word “maknae” means “youngest” in English. In every K-pop group, there will always be this member who is the youngest. As the maknae, he or she is loved and babied by the older members, a sight that delights fans. 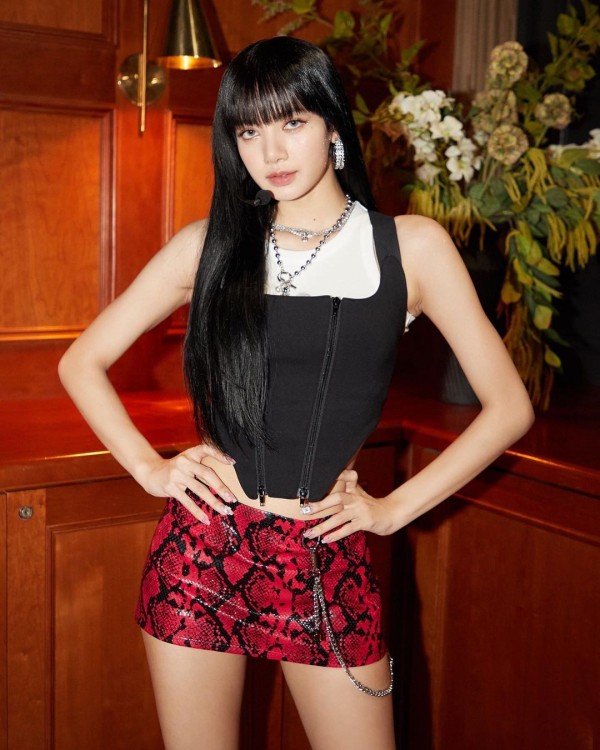 The first K-pop maknae on our list is BLACKPINK Lisa, who earned the title “Royal Maknae.” One of the most influential K-pop idols on social media, the Thai singer is applauded for her top-notch rapping, dancing, and singing skills.

This past August, the “LALISA” singer made headlines for becoming the very first K-pop soloist to take home the Best K-pop award at MTV VIdeo Music Awards (VMAs). Moreover, the Lisa is called the pride of Thailand for various reasons, one of the most notable is introducing Thailand’s culture and heritage to the world.

All things considered, BLACKPINK Lisa deserves to be called the Royal Maknae. 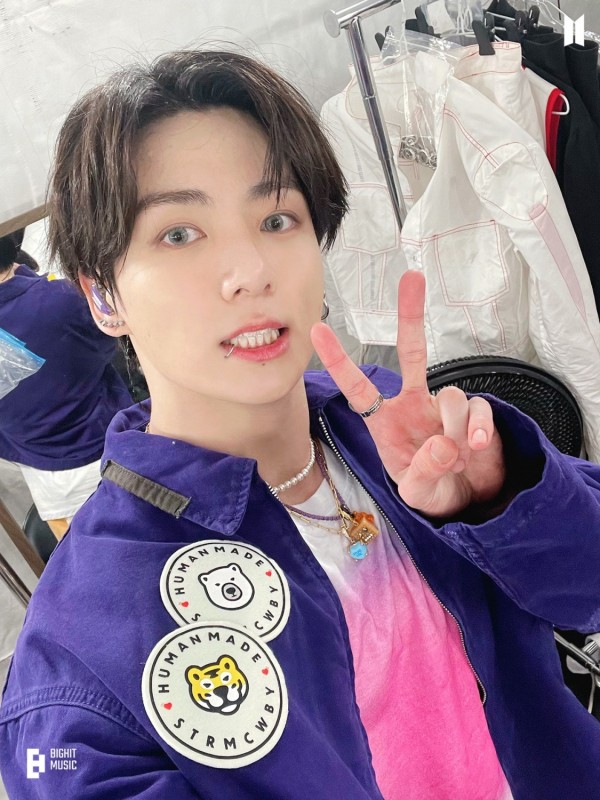 BTS Jungkook is another K-pop maknae who earned a special title, particularly the “Golden Maknae.” Why was this nickname given to him? Well, it’s because of his multi-talented singing, rapping, and dancing abilities, as well as his skills in painting, boxing, and gaming. Thanks to these, the “Euphoria” singer was able to capture the attention of millions of K-pop fans across the globe. 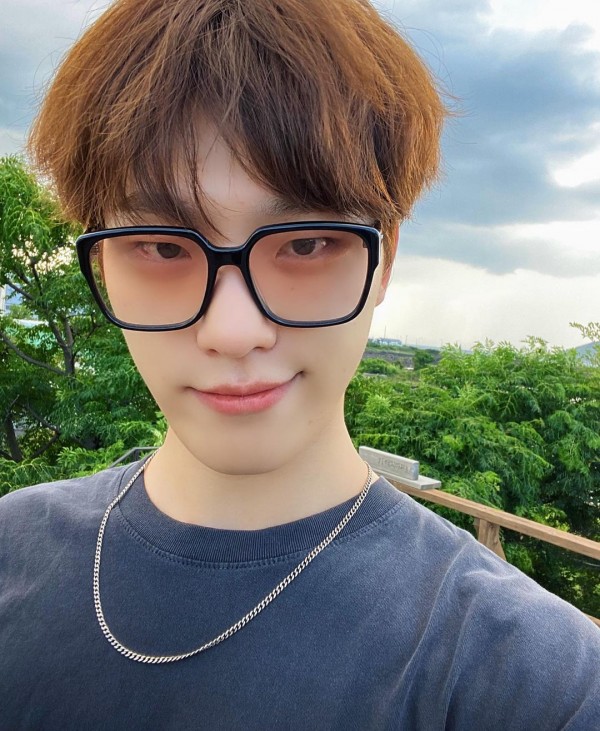 SEVENTEEN Dino is arguably one of the most well-known K-pop maknaes and one of the best dancers in the K-pop industry. He has earned the title “Future of K-pop.”

Even though he is the youngest among the thirteen members of the group, Dino still stands out especially in dancing. He comes from a family of dancers, so it’s not a big of a surprise to know that he excels in dancing. In fact, he creates his own choreography.

Other than that, SEVENTEEN’s maknae, Dino, is also one of the lead rappers of the group, and has received praises for his impeccable vocals despite not being part of the band’s vocal unit. 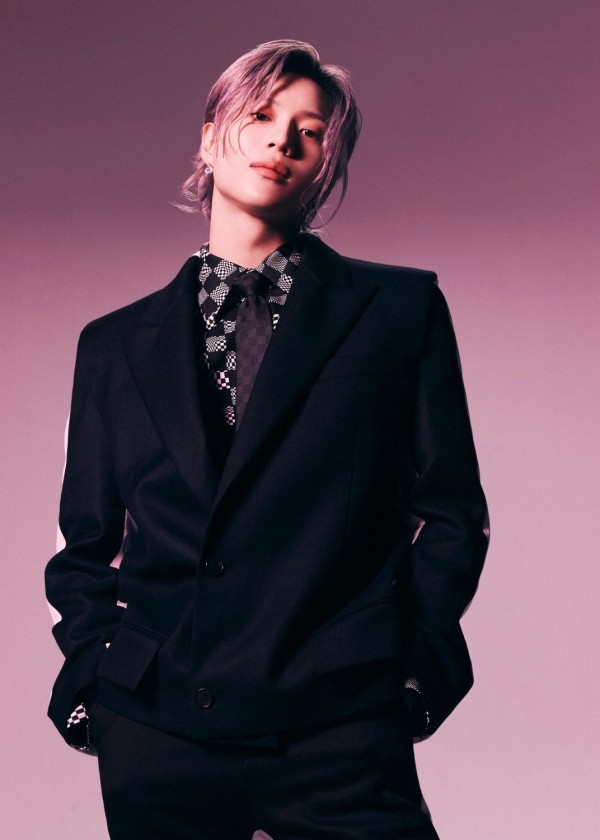 Regarded as the “Idol’s Idol” by multiple media outlets, SHINee’s maknae Taemin is also called the “Dancing Machine” in the K-pop scene. His intricate moves have earned praises not only from Shawols (SHINee’s fans) but from many K-pop idols as well. 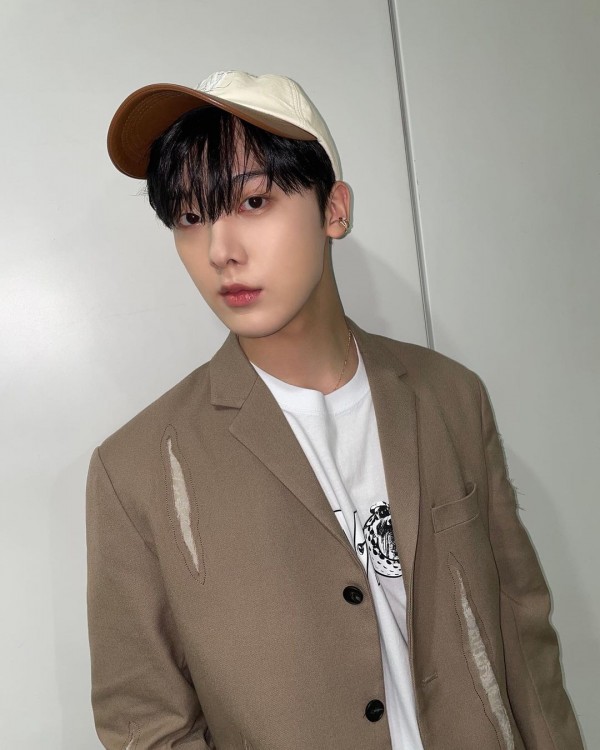 The last K-pop maknae on our list who is also given a special title is ASTRO Sanha, who is labeled “Maknae on Top.” In addition to possessing amazing vocal abilities, Sanha is skilled in modeling, acting, composing, and writing lyrics. These talents are mainly the reasons behind his title.

Do you know other K-pop maknaes with special titles? Leave a comment below!

For more K-Pop news and lists, keep your tabs open here at KpopStarz.