There are many K-pop groups that lose and gain members throughout their careers. But only a few have become famous after doing so.

In this article, we listed down six K-pop girl groups that hit big after losing or gaining a new member. 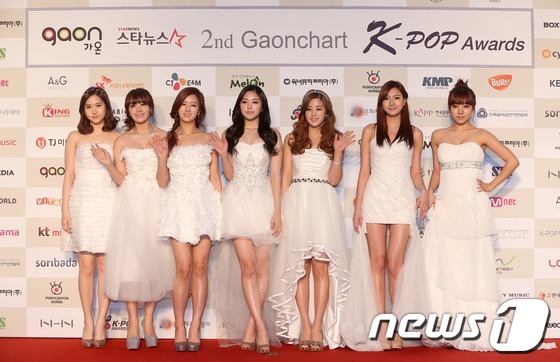 (Photo : News 1)
Where Is Former Apink Yookyung Now? Status of First Member Who Left the Group

They did well in their debut but never really topped the charts until their song “NoNoNo” in 2013. Before its release, member Hong Yookyung left in 2013 to pursue studies, according to their management. However, it was not the case for the departed member. Her parents claimed that she was kicked out.

Nonetheless, that did not affect the girl group as they went on and gained more fame in Korea and internationally.

Though this next girl group did not hit big after immediately the members left the group, they still did it when they were on the brink of disbandment.

EXID debuted on February 16, 2012, with six members – Hani, LE, Junghwa, Dami, Yuji, and Haeryoung and “Whoz That Girl” as their debut song.

Just after two months into its debut in 2012, AB Entertainment announced members Yuji, Dami, and Haeryeong’s departure from the group and the company.

Yuji and Dami had left the group to focus on their studies, while Haeryeong had left to pursue an acting career.

They were replaced by Solji, a former member of vocal duo 2NB, and Hyelin, who was originally considered for EXID’s original lineup before she was dropped.

In 2014, after releasing their song “Up & Down” in August, EXID almost disbanded if not for the song going back up the charts in October of the same year. 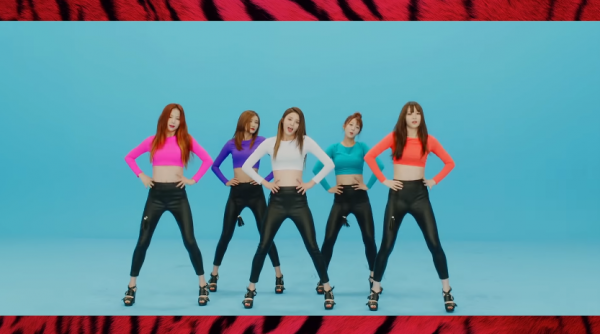 (Photo : YouTube: EXID_OFFICIAL)
7 K-pop Dance Steps That Were Changed for Being ‘Inappropriate’

It has entered multiple Korean charts and ended up giving EXID its first music show win.

This SM Entertainment girl group is the only group on this list that gained success after adding a member. Red Velvet debuted in 2014 with their song “Happiness” with four members – Irene, Wendy, Seulgi, and Joy. 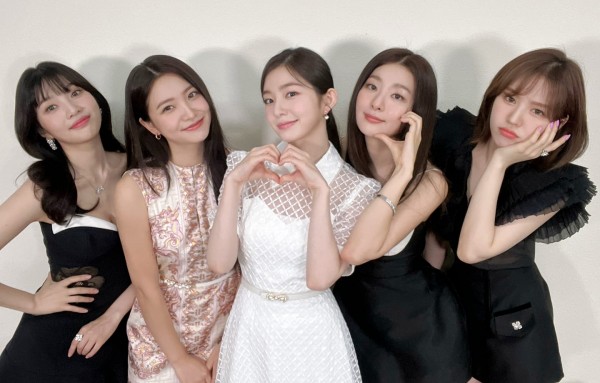 However, for their second comeback, they added their youngest member Yeri during their “Ice Cream Cake” promotions. That was the time that the group got their first music show win through KBS “Music Bank”. They also become the best-selling girl group in the first half of 2015 according to Hanteo.

Oh My Girl released their title track “Cupid” and went on to release more songs like “Closer”, “Windy Day” “Liar Liar”, “Step By Step”,  “Stupid In Love” and “Coloring Book”, with the last one already missing a member.

On October 30 of 2017, their management WM Entertainment announced that member JinE has left the group due to health issues. 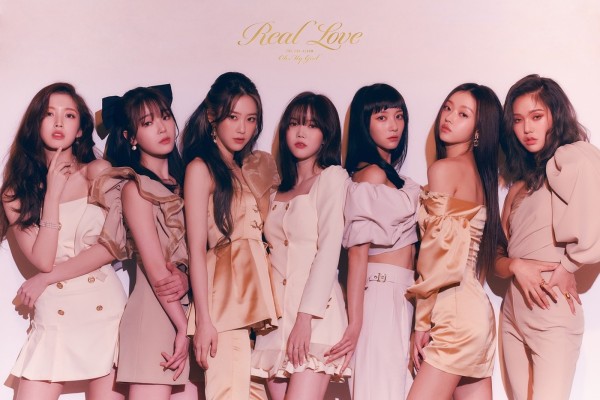 In 2018 the girl group went on to have their first music show with their song “Secret Garden” and from then on, they have continuously garnered attention with Japanese releases and MNET’s “Queendom”.

They achieved their commercial success with “Dolphin” and “Nonstop” in 2020.

Ace of Angels or famously known as AOA is the first girl group FNC Entertainment released. They debuted in 2012 with the band concept. 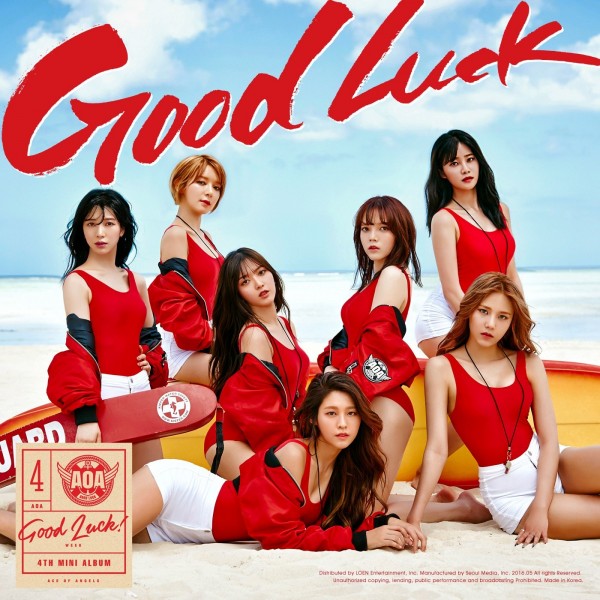 As they changed their concept, Youkyung did not perform with them as she was the drummer of the group.

They hit big in 2014 with their song “Miniskirt” produced by the Brave Brothers. They followed their sexy concept with “Short Hair” and gained domestic success with “Heart Attack” and “Like A Cat”.

Youkyung officially left the group in 2017 since the group is not going back to the band concept.

Another girl group that hit big with a sexy concept is Girl’s Day. the Dream T Entertainment girl group debuted in 2010 with a totally different concept and with more members.

However, after only two months, members Jiin and Jisun left. That was when Hyeri and Yura were added.

In 2011, they did gain a bit of traction with their songs “Twinkle Twinkle” and “Hug me Once”. The next year, Jihae also left the group due to personal reasons. 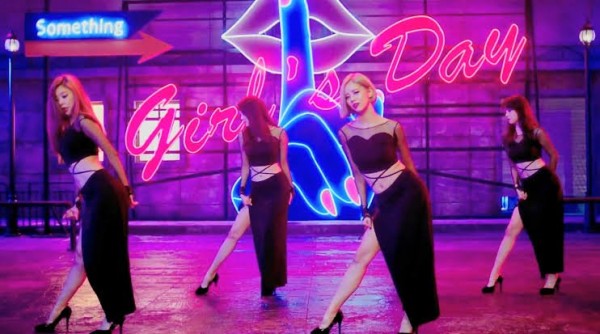 In February of 2013 was when they really gained fame through their song “Expectation”. The following year, their song “Something” became their highest-selling song in Korea.

READ MORE:
‘The Real Deal’: THIS Red Velvet Member Breaks Internet Due To Her Toned Abs