There are times when K-pop idols get embroiled in situations that end up making fans particularly upset. In the past, some artists have even gotten boycotted by their fans. Here’s a list of a few K-pop idols who experienced this.

6 K-pop Idols Who Were Boycotted by Their Fans: SHINee Onew, More 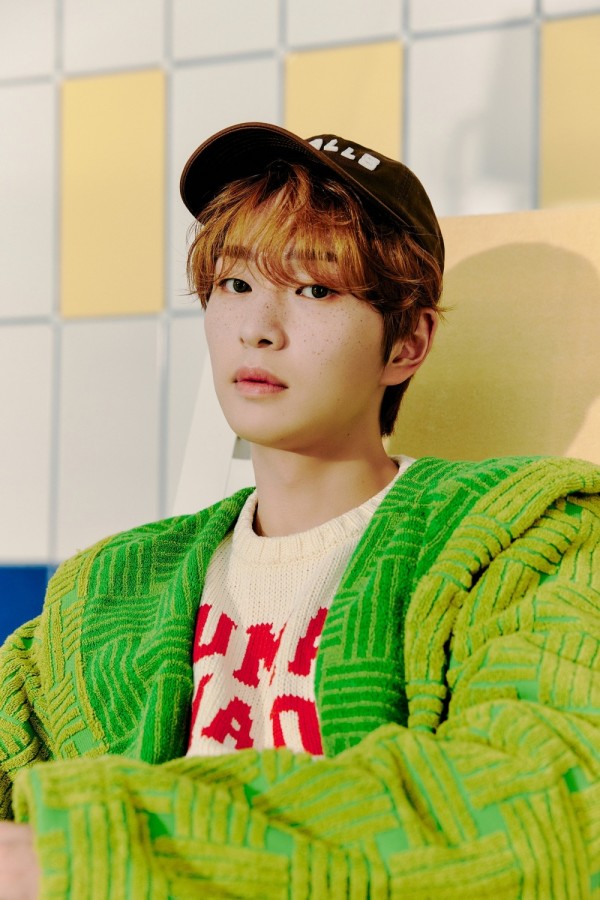 (Photo : Twitter: @SHINee)
6 K-pop Idols Who Were Boycotted By Their Fans

Back in August 2017, SHINee Onew was accused of sexually harassing a woman while drunk at a club in the Gangnam district of Seoul. (He was cleared of all charges in April 2018).

In November of the same year, SM Entertainment announced its plan to release the Season’s Greetings of the company’s artists, including SHINee. However, SHAWOL (SHINee’s fandom) decided to boycott the merchandise as Onew was included. Fans explained that the male idol didn’t apologize for what happened and has remained silent about it.

The transactions have a no refund policy, which resulted in fans choosing not to support SHINee Onew. 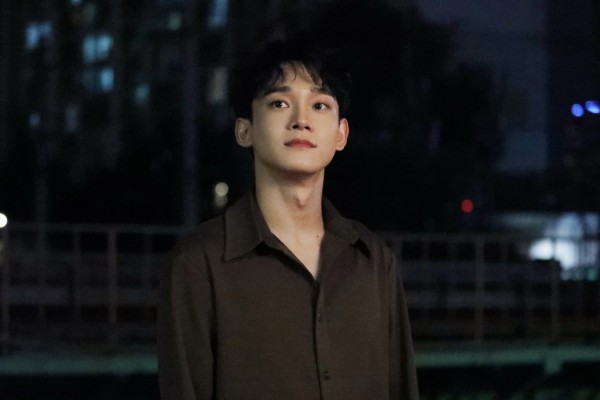 (Photo : Facebook: EXO)
6 K-pop Idols Who Were Boycotted By Their Fans

EXO Chen made a shocking announcement in 2020 about him getting married and becoming a father. While a lot of fans showed their support of Chen, several Korean fans planned to boycott against him.

Some fans even opened new social media accounts and fan sites, and later created posts requesting for Chen to leave EXO. Their movement, however, didn’t have much effect, as SM Entertainment soon issued a statement saying that Chen will remain a member of EXO. 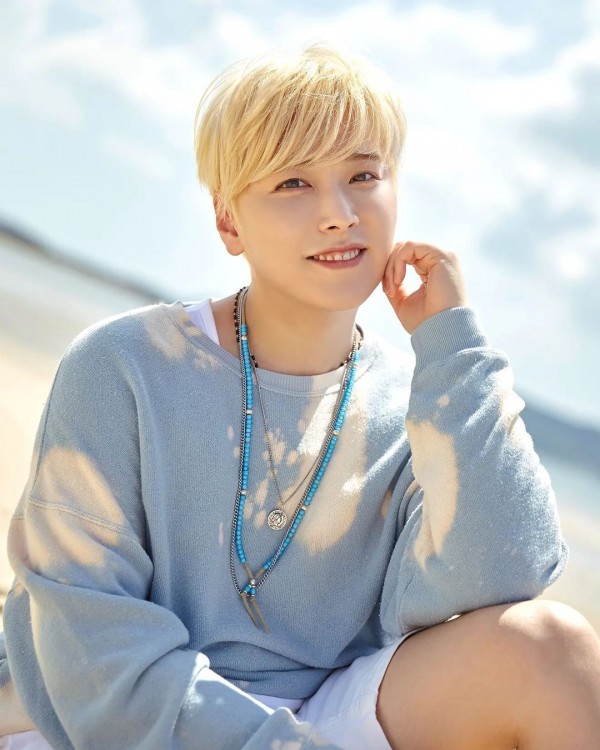 (Photo : Instagram: @_liustudio_)
6 K-pop Idols Who Were Boycotted By Their Fans

Super Junior members Sungmin and Kangin are also K-pop idols who have gotten boycotted by their own fans. But their situation is a little different, as some E.L.F.s once boycotted all of the group’s activities, and stated that it would only end once Kangin and Sungmin were kicked out of the group. 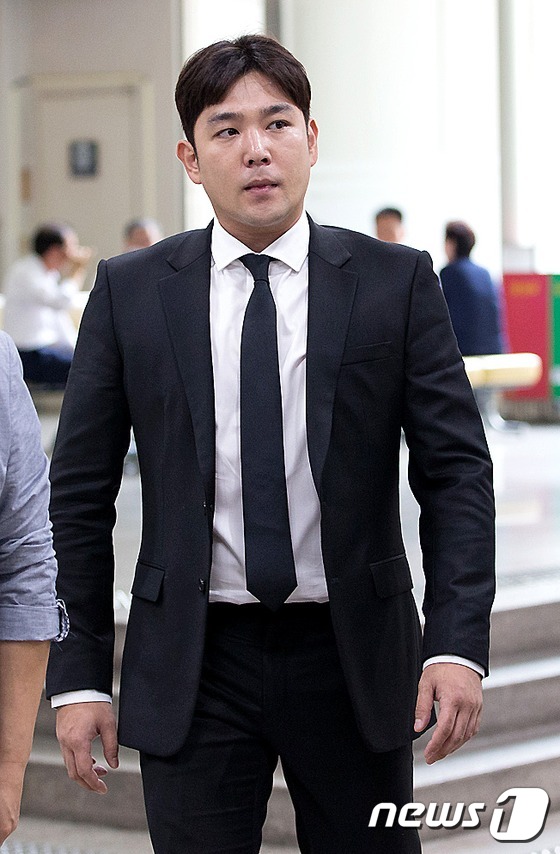 (Photo : News 1)
6 K-pop Idols Who Were Boycotted By Their Fans

Fans were protesting due to the controversies Sungmin and Kangin were involved in. Sungmin went under fire for mishandling the announcement and process of his marriage, while Kangin was criticized for multiple incidents of drunk driving, as well as allegedly assaulting his girlfriend.

Kangin eventually left Super Junior in 2019, while Sungmin remains a member of the group but is still inactive at present.

(Photo : Instagram: @healthy_kkj)
6 K-pop Idols Who Were Boycotted By Their Fans

In December 2018, Kwangjin (who is now a former member of N.Flying) was boycotted by fans after he was accused of sexually assaulting fans, attitude, dating fansite masters, and more. These multiple controversies led fans to demand his removal from the group.

The boycott arouse when one netizen created a post on an online community (which is now deleted) claiming that Kwangjin dated fans by seducing them, sexually assaulted them, badmouthed this members and company to fans, and stated that other girls are meant to go to the brothels.

After this, more people began to share their experience of interacting with the former N.Flying member. The male idol ultimately voluntarily left the group shortly after the controversy emerged. 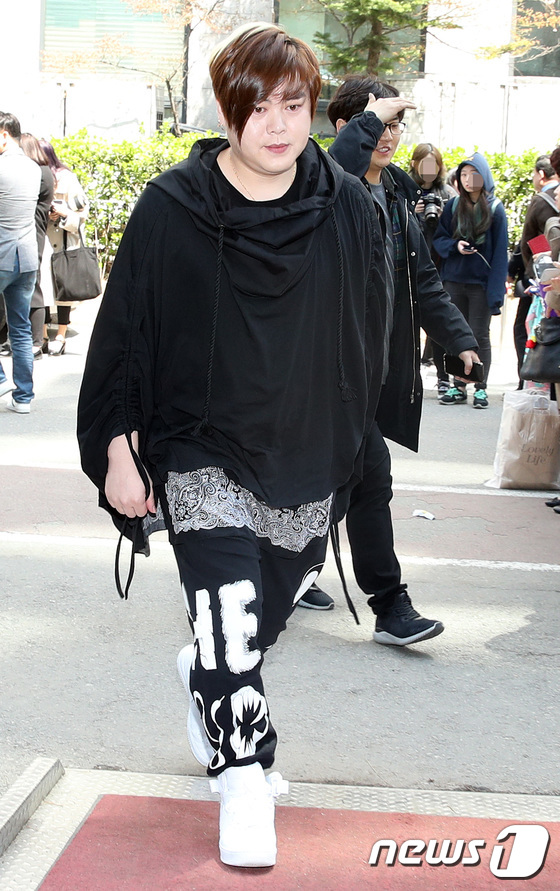 (Photo : News 1)
6 K-pop Idols Who Were Boycotted By Their Fans

HOT Moon Hee Jun is another K-pop idol who experienced being boycotted by fans. It happened in 2017 when the fans were outraged at him for multiple reasons.

Those reasons include his supposed rude behavior towards fans, “lying” about his wedding not being a shotgun marriage, insincere attitude, criticizing his fellow H.O.T members, and selling illegal goods and evading taxes.

Do you know other K-pop idols who have been boycotted by their own fans? Name them in the comment box below, along with the reason.