In the K-pop scene, there are female idols with unforgettable visuals that are loved by a lot of K-pop enthusiasts even if they are just simply standing.

Aside from their outstanding presence, these drop-dead gorgeous stars also have natural skills and kind personalities that they also captured the hearts of the entire nation.

These six female idols, also known as the “most beautiful of all time” (‘세젤예’, se-jel-ye) stars truly possess a unique aura and gorgeous beauty that even entertainment agency employees can’t help but turn their heads and ask them to audition for them even when they were just walking!

Here Are 6 ‘Most Beautiful of All Time) Female Stars Who Were Street Cast: 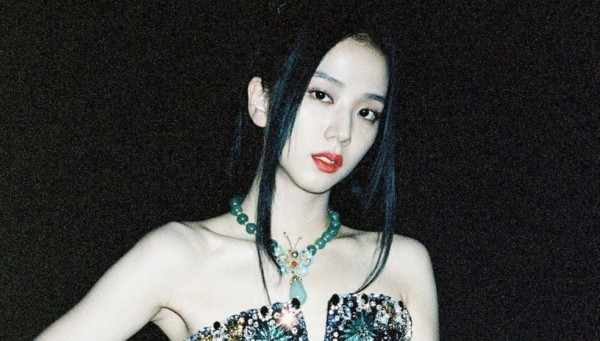 Prior to her debut, Jisoo, the main visual of BLACKPINK was also noticed by SM Entertainment scout employees.

At that time, she was on her way to a concert hall of a YG artist but she was stopped by the staff from the second-biggest K-pop company and was asked:

“Do you want to become a celebrity?”

However, she was already a trainee under YG when that happened; the reason she politely decline the offer.

In 2016, she then debuted as BLACKPINK and later on rose as the “World’s Most Beautiful Woman” announced by Nubia Magazine in 2022. 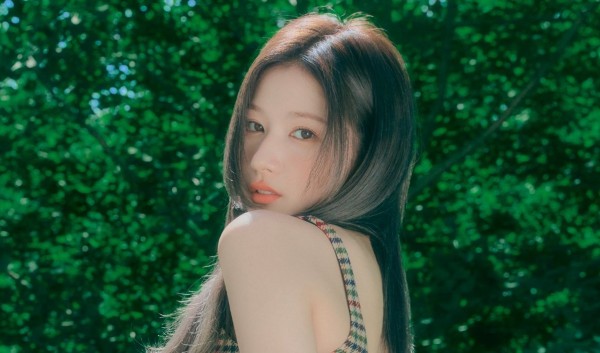 Sana was only a third-year middle school student when she was approached by a JYP official while shopping with a friend in Osaka.

The Japan-born star then joined the agency as a trainee and later on debuted as TWICE.

Since then, she captivated fans with her bright and cute charm and even stirred the whole K-pop scene and nation with her legendary “shy shy shy” and “cheese kimbap” aegyo. 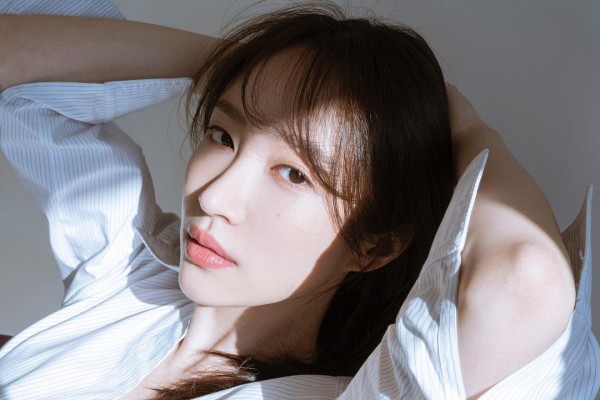 Actress Ahn Heeyeon, popularly known as Hani of EXID was also scouted on the street which led to her debut as a singer.

In a broadcast, Hani narrated that she received a business card from a scout manager while walking on the street after school with a friend.

She then decided to try auditioning along with her friend but it was her who only passed the screening and was able to debut as EXID.

Later on, Hani would break the internet with her viral “Up & Down” fancam. 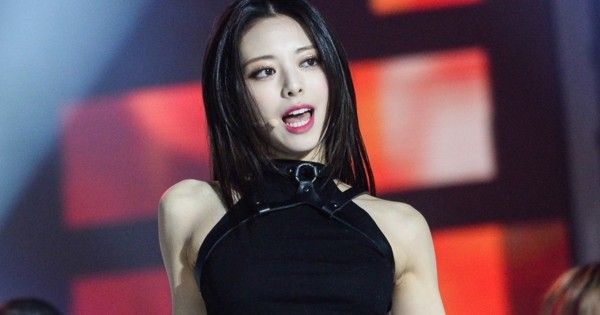 ITZY Yuna had just gone to see a BTOB concert at that time when she captured the eyes of JYP Entertainment officials.

Yuna narrated that she only accompanied her sister who is a BTOB fan during a music festival. She was then walking amid the crowd when a woman saw her and gave her a business card.

Eventually, she auditioned, was accepted and joined ITZY. Aside from being a member of the “4th-Gen K-pop Queen,” Yuna also earned the title of “4th-Gen Top Visual.”

Aside from Yuna, her co-member Ryujin was also street cast by a JYP official. She was first approached when she was in middle school, the time when she attended a GOT7 concert.

As a fan of the group under the same company, she obviously decided to audition and passed the screening, leading to her debut as ITZY.

Aside from being a “successful fan,” Ryujin also became a popular idol for her effortless beauty and cool aura, which was tremendously appreciated after she set the K-pop scene in hysteria with her “shoulder dance” for “Wannabe.” 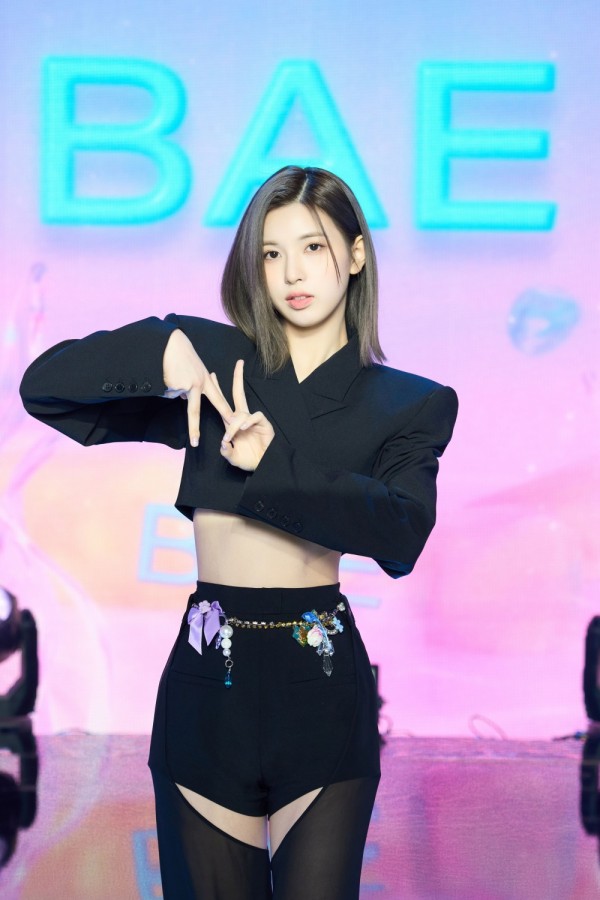 Bae, a member of NMIXX was also street cast when she was in middle school. She was approached by an official while she was leaving school with friends using the back gate.

After that, Bae got became a trainee and later on joined the group.