While there are idols who confessed that they are yet to fall in love, here are K-pop idols who have surprising beliefs when it comes to it.

6 Idols & Their Beliefs In Love: 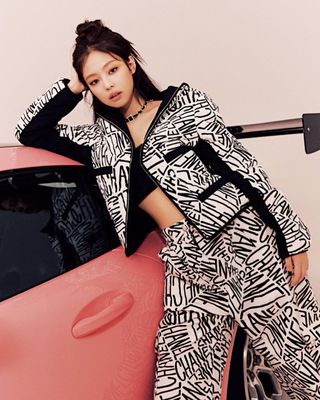 Among female idols, BLACKPINK Jennie is known for her strong cat-like appearance. She’s also known for having a hip and girl crush image.

But when it comes to love, the “Shut Down” singer confessed that she actually easily falls in love. In JTBC’s program, she explained that she don’t want Min Kyung Hoon as her partner because:

“I also fall in love easily.”

Sehun is known for being loyal among EXO members, especially to his co-members fans, but his views when it comes to love are shocking. He said:

“I believe commitment is the most important thing in the world.”

However, if he’d choose between love and friendship, Sehun would pick the latter.

RELATED ARTICLE: 5 Female Idols Who Are Not Attracted to Handsome Men— Here Are Their Ideal Types

IU, the “Nation’s Sweetheart,” revealed her dangerous aspect when love is the topic.

Just like Jennie, IU also tends to fall in love at first sight. But what is shocking was when IU said:

“If someone says he likes me, 80% of my heart already belongs to him.” 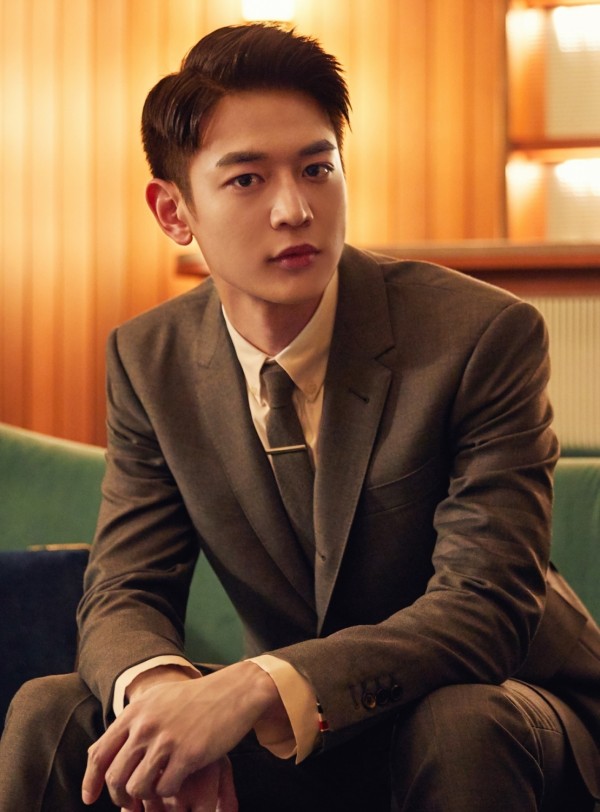 Among male idols, Minho isn’t involved in any dating rumors with female celebrities; thus, a lot of fans wonder about his romantic life. Due to his competitive personality in almost every field, he appears as if he doesn’t have a weakness.

Apparently, he’s weak when it comes to love. The tender-hearted idol confessed that he falls easily and devotes his heart only to them after. 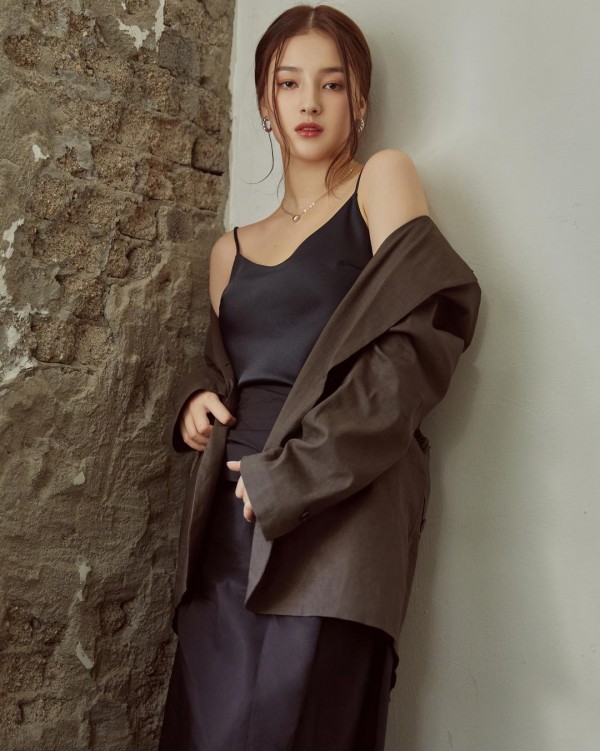 In a broadcast, Nancy of MOMOLAND was asked whether she prefers friendship over love.

At the time, Nancy didn’t hesitate and choose love, creating an impression of a loyal partner. 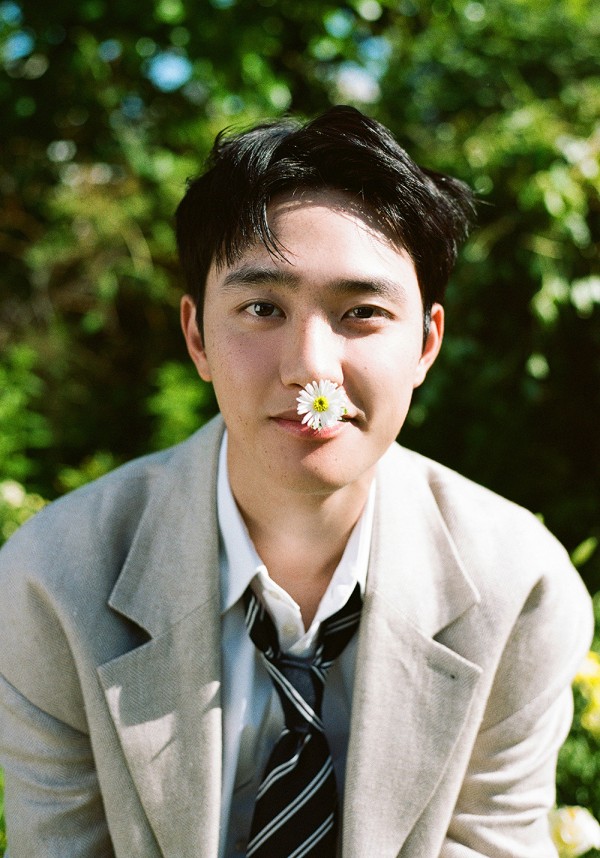 Along with Nancy and Sehun, D.O. was also asked whether he’d choose love over friendship. Ultimately, the “Rose” singer selected love. Seo Jang Hoon also expressed his thoughts that he already visualized the male idol choosing that option.

In another broadcast, D.O. confessed that he often reminds himself not to be clingy in love. He revealed that in his past experience with his first love, he was “clingy and possessive” and it didn’t end happily so he’s being careful not to repeat it.

READ MORE: These 11 K-pop Idols Want to Get Married at Their 30s + Their Ideal Types

READ MORE:
Baekhyun's Name Appeared In Webtoon – But Why Are EXO-Ls Angry?