In the K-pop industry, there are idol groups who are composed of members who belong to different bands. They are formed through projects and collaborations of one or two entertainment companies. Here are seven examples that are mostly formed by SM Entertainment.

7 K-pop Groups With Members Who Are From Different Acts: SuperM, More 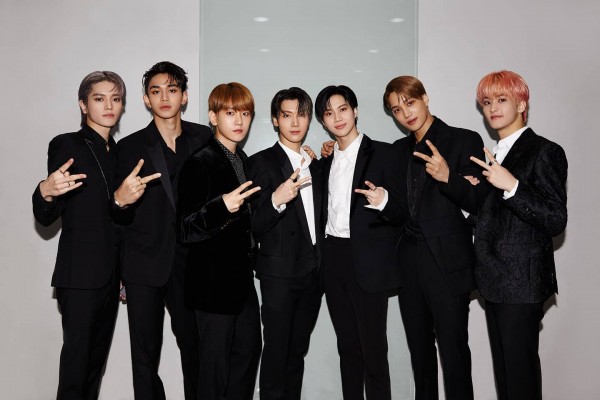 Formed by SM Entertainment X Capital Music Group corporation, SuperM comprises seven members from different groups of SME. They are SHINee Taemin, EXO Baekhyun and Kai, NCT 127 Taeyong and Mark, WayV Lucas and Ten. The septet made their debut on Oct. 4, 2019 with their debut EP “SuperM.” 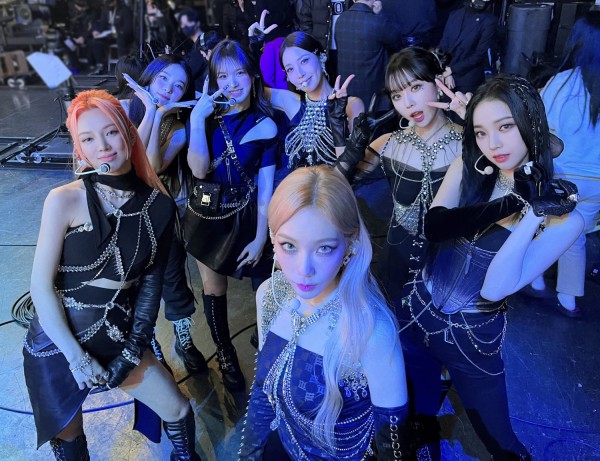 GOT the beat is the newest female supergroup of SM Entertainment. It consists of seven successful female idols of the agency: soloist BoA, Girls’ Generation Taeyeon and Hyoyeon, Red Velvet Seulgi and Wendy, and aespa Karina and Winter. They released their debut single “Step Back” on Jan. 3, 2022.

Another K-pop group with members who are from different acts is S.M. THE BALLAD. Like what the name suggests, they are a ballad group from SM Entertainment. They are composed of a total of 11 members: TVXQ Max Changmin Super Junior Yesung, Kyuhyun, and Zhou Mi Girls’ Generation Taeyeon, EXO Chen, Jay Kim, Jino, Zhang Liyin, SHINee Jonghyun, and f(x) Krystal.

Next on our list is S.M. The Performance, who is also formed by SM Entertainment but this time, they are a dance project group. As expected, the members excel in dancing, such as TVXQ U-Know, Super Junior Eunhyuk and Donghae, SHINee Minho and Taemin, and EXO Kai and Lay. Their debut single, “Spectrum,” in 2012.

The final idol group on our list is WJMK, which stands for Wuju Meki. Unlike the groups above that were formed by SM Entertainment, WJMK was jointly created by Starship Entertainment and Fantagio Music. It was a special project group between WJSN and Weki Meki and composed of four members: WJSN Luda and Seola and Weki Meki Doyeon and Yoojung. The quartet debuted on June 1, 2018 with the digital single “Strong.”

Do you know any other K-pop group consisting of members from different groups? Comment down below!

READ MORE:
Sunmi Reveals She Received Demo of IVE's 'LOVE DIVE' — Here's Why She Gave it Up