An important aspect about K-pop idols are their stage names, which becomes their identity for their entire career in the industry, unless they choose to change it. With the hundreds of idols who make their debut and are active in the industry, it isn’t uncommon for some of them to bear the same stage names, especially if their names are in Korean.

With that, here are several pairs of K-pop idols who have the same stage names! 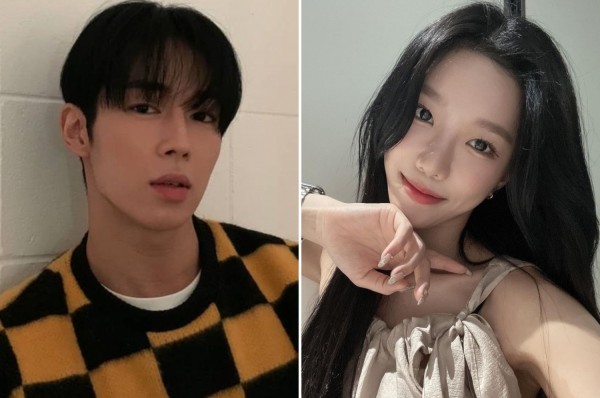 SF9 member Dawon is the group’s sub vocalist, with his real name being Lee Sanghyuk. As for the WJSN member, who is the group’s main vocalist, she decided to stick to promoting with her birth name, which is Nam Dawon. 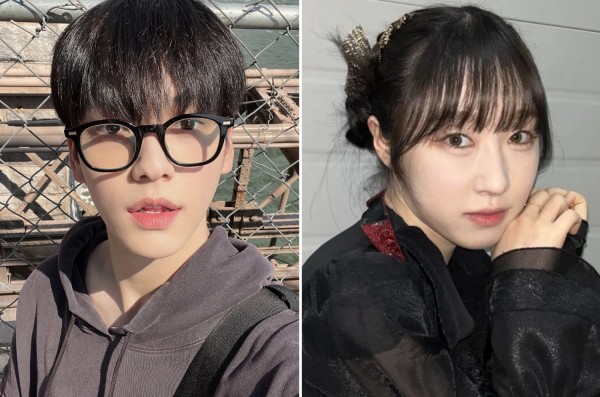 For TXT, all of the members use their real names, which is why the group’s leader Soobin promotes as such. This is also the same case of WJSN’s main vocalist Soobin. The only difference is their last names, which are Choi and Park, respectively. 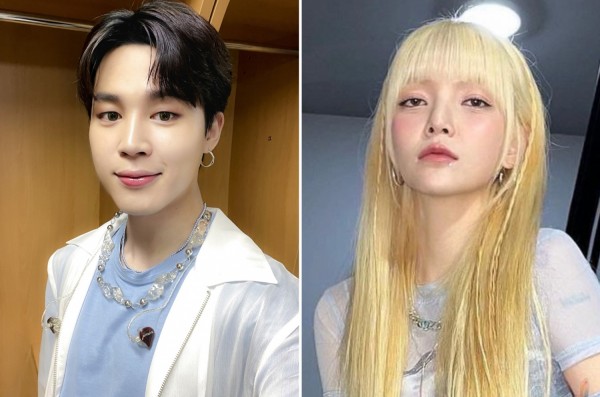 Jimin is a pretty common name, hence why several idols in the industry bear the same name. The same case as the previous pair, BTS’ main dancer and lead vocalist Jimin was born Park Jimin, while former AOA leader and rapper Jimin was born Shin Jimin. 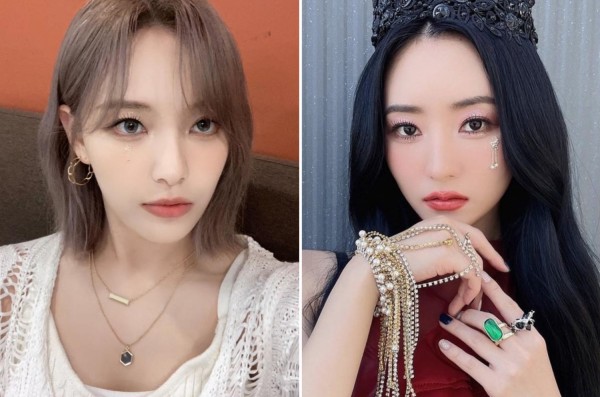 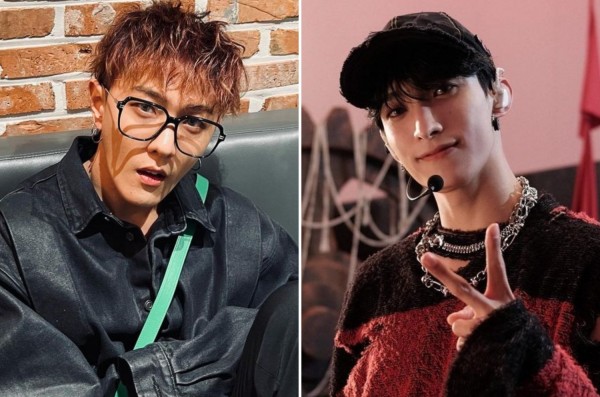 Unlike the previously mentioned idols on the list, iKON member DK and SEVENTEEN member DK’s stage names are both acronyms. For the iKON member, he was born Kim Donghyuk, and used the first and last letter of his first name. While SEVENTEEN DK’s birth name is Lee Seokmin, with his name being an acronym for his full stage name, Dokyeom. 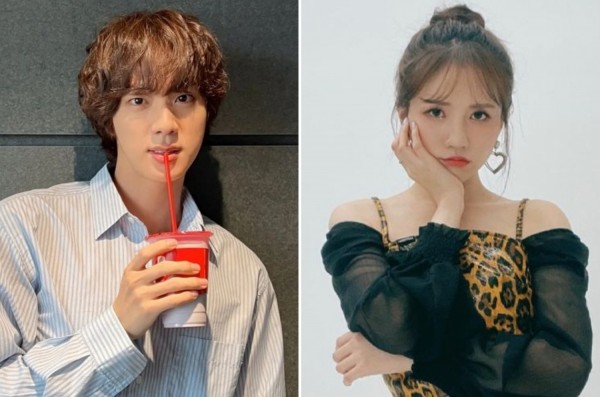 BTS’ eldest member and reisdent Worldwide Handsome Jin, uses a shortened version of his full name Kim Seokjin for his promotions. While Lovelyz member Jin, who was born Park Myungeun and later Park Jiwoo, uses it as a stage name. 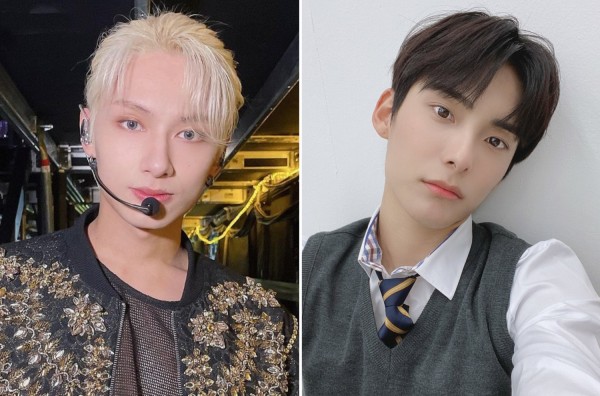