Each entertainment company in Korea has different standards when recruiting trainees. The story that JYP Entertainment used to miss talented idols many times is not too strange in Kpop. However, not only JYP, the “big man” YG has also made such unfortunate decisions many times.

Here are 9 typical faces that were rejected by YG but later became famous names in the Korean entertainment industry.

Before being a successful solo singer as she is now, few people know that in the past Chungha has worked in many companies, including JYP and YG Entertainment. She was rejected by YG from the audition round.

After that, Chungha was known for participating in the survival show ” Produce 101 ” of Mnet and won 4th place overall, debuted with the group IOI Chungha is currently dubbed the “new generation solo queen”. With wide coverage, her songs are always well received by the public and achieve very good results. 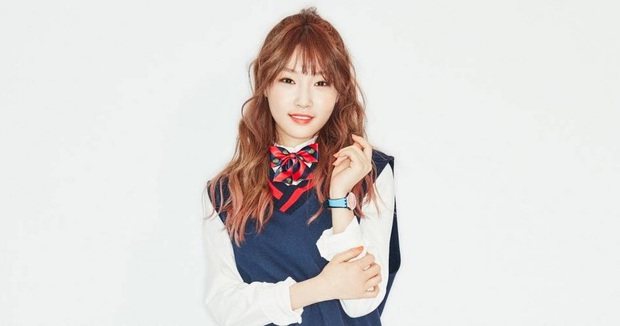 Chungha joined the survival show Producer 101 and debuted with IOI 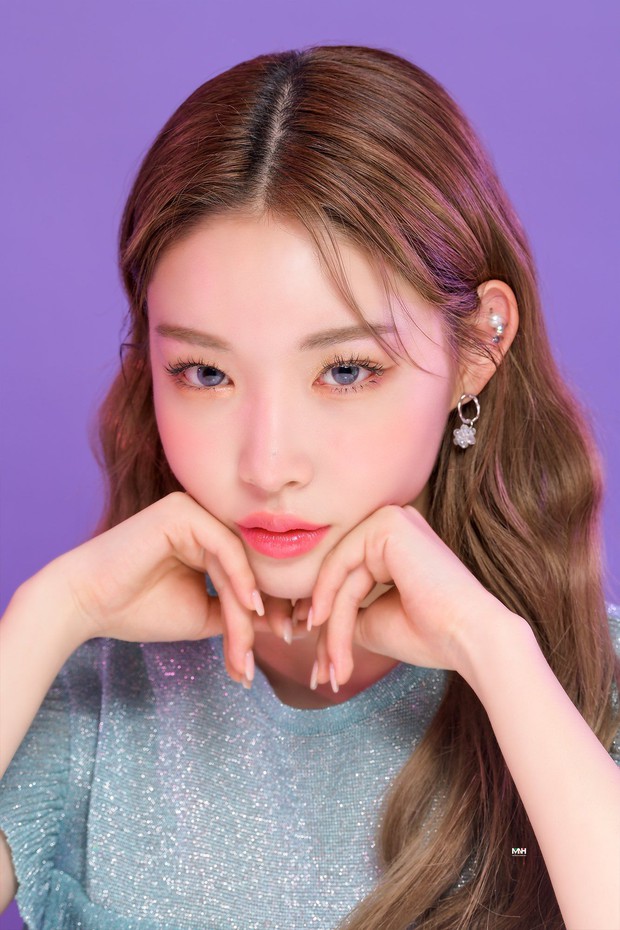 Yang Hyun Suk revealed that he regretted missing out on Wendy. Wendy once sent an audition video to YG but was not accepted by the company. After that, she continued to try with SM Entertainment and succeeded.

Wendy debuted as a member of the girl group Red Velvet and is currently a talented solo singer. Wendy’s voice is famous for her skills and beautiful voice color. She was recognized as one of the best singers in Kpop Gen 3. 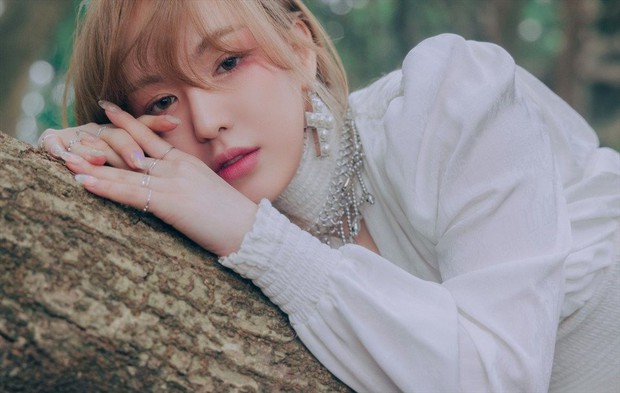 Wendy debuted as a member of girl group Red Velvet 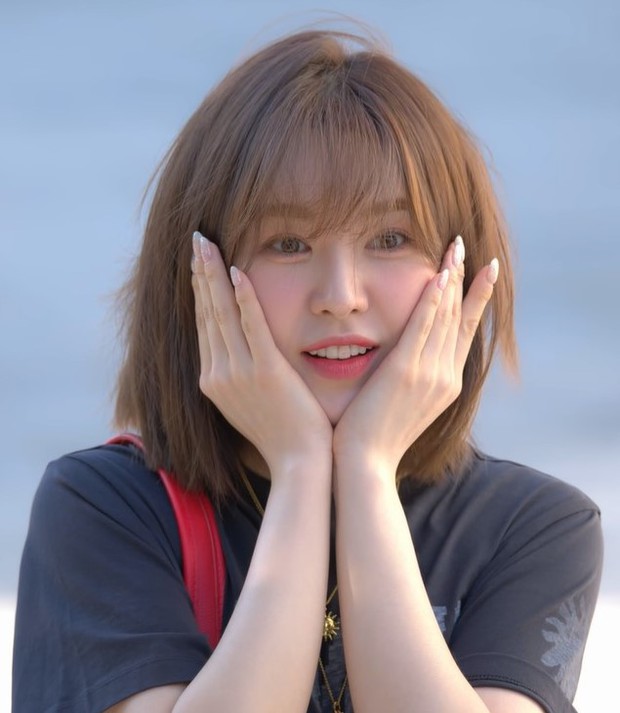 Hyunseung was originally a YG trainee and “almost” debuted in BIGBANG’s lineup. However, at the very last moment, “Dad Yang” decided to knock Hyunseung down on the grounds of lack of energy and poor expression on stage.

He then left YG and joined Cube Entertainment. Hyunseung debuted with BEAST in 2009 and left the group in 2016. He is currently active as a solo artist. 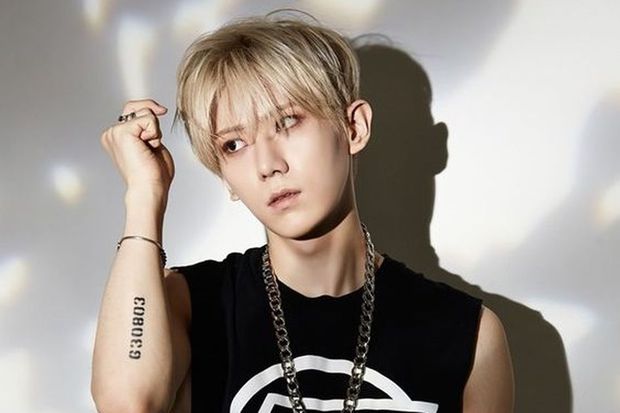 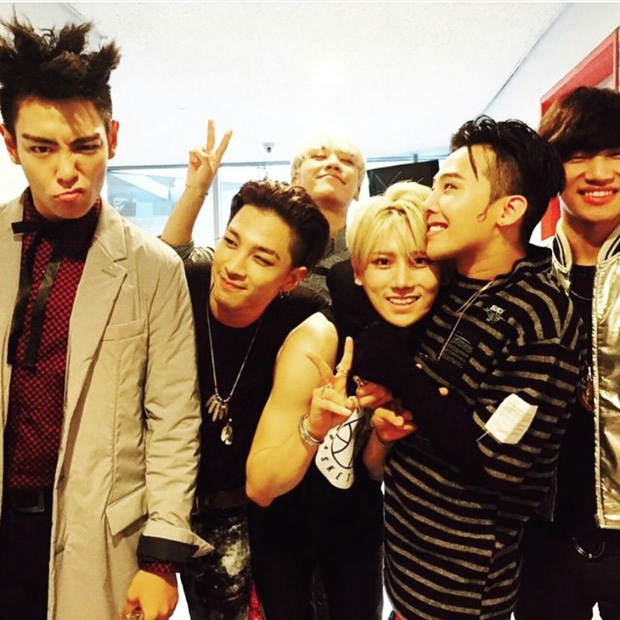 For TOP, although fortunately he has not missed this talented rapper of Kpop, YG has also rejected him before. When participating in the audition, TOP’s excellent rapping talent made a big impression but he failed because of his weight. TOP was rejected by YG at first because of his weight

Unable to accept that he was eliminated because of his appearance, TOP worked hard to lose weight in the following weeks and made YG agree. It is thanks to that change effort that we now have a TOP of the legendary Kpop group BIGBANG. YG must have “breathed a sigh of relief” with their right decision that day. 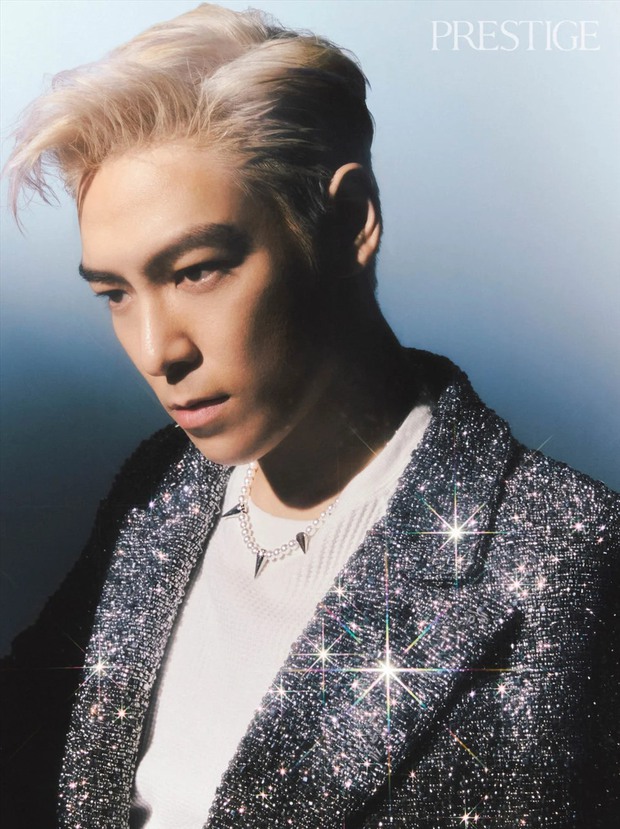 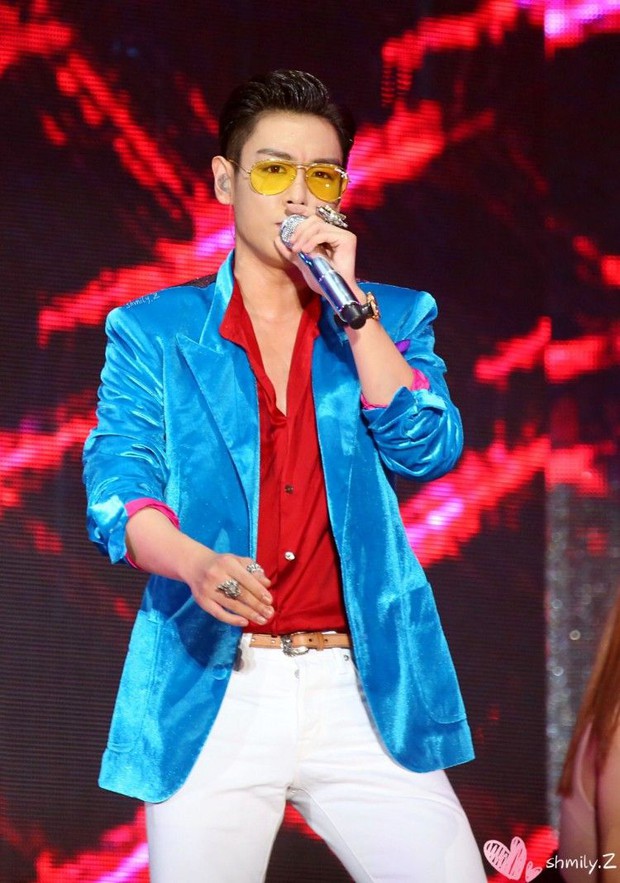 Crush is currently Korea’s top R&B artist. However, few people know that Crush auditioned at YG but failed miserably. Former president Yang once revealed that he regretted ignoring Crush in the past. Currently, Joy’s boyfriend (Red Velvet) is a famous solo singer. 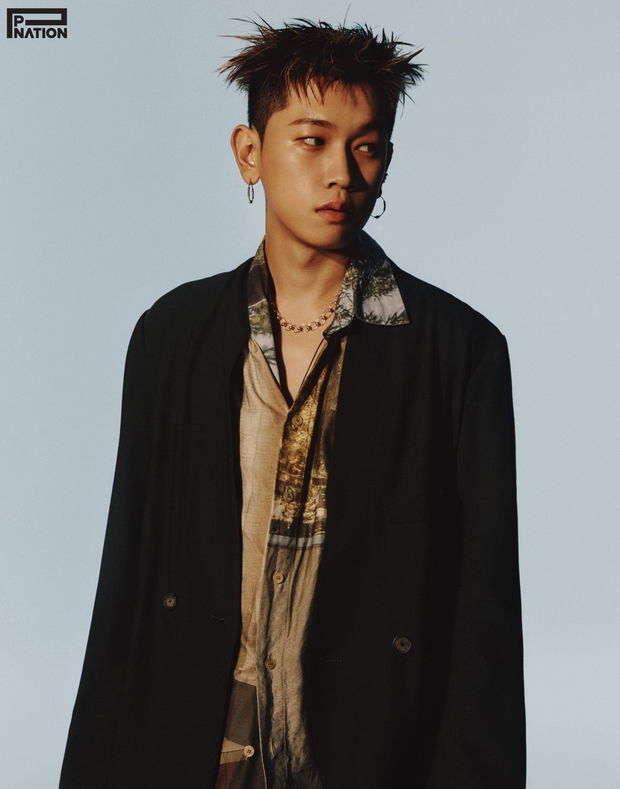 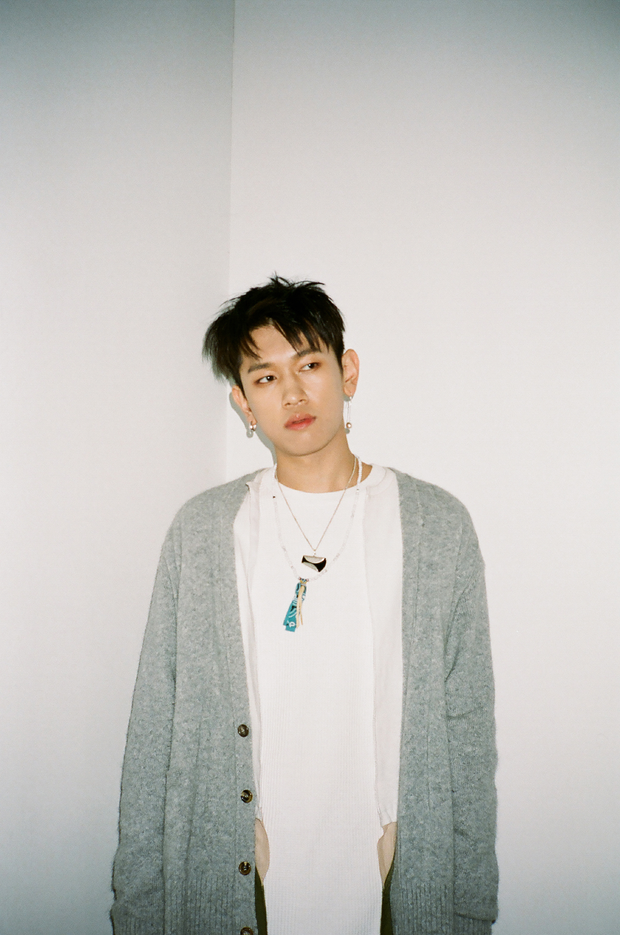 Park Bom must have a great love for YG Entertainment. Before debuting with 2NE1, she had a hard time getting accepted by the company. The female idol auditioned 3 times for YG but failed.

One of Park Bom’s auditions at YG

Regardless of Park Bom’s efforts, she later became a YG trainee as she wished. Park Bom is a member of the once-popular Kpop girl group 2NE1. 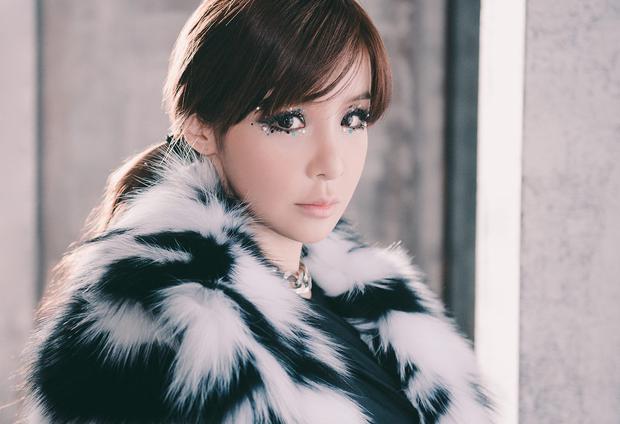 After many tries, Park Bom became a YG trainee as she wished 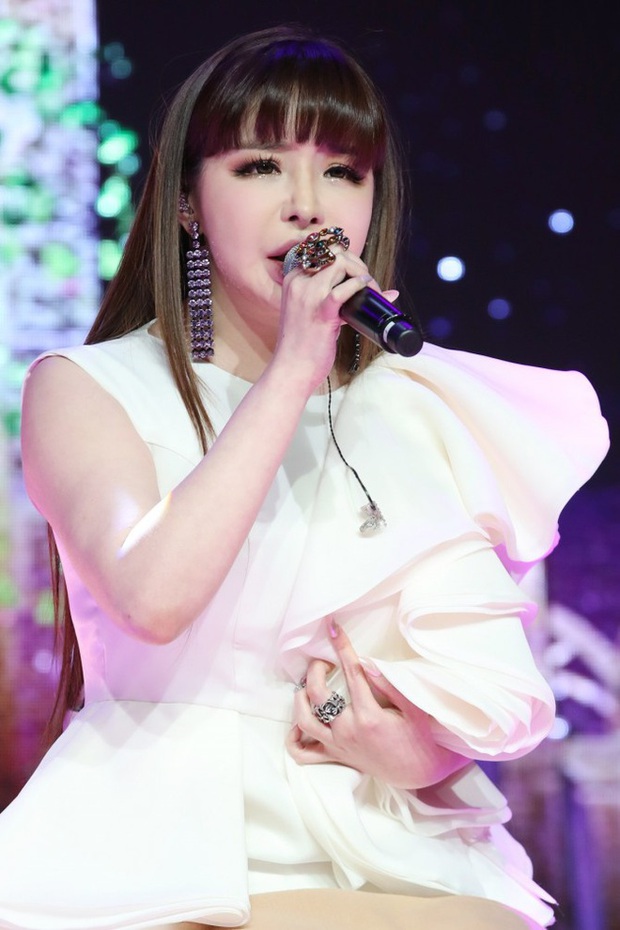 Bi Rain shared by “father Yang” is the case that even a decade later he still regrets not having chosen him. Bi Rain once auditioned for YG Entertainment but failed. After that, he joined and was supported by JYP in his artistic activities. 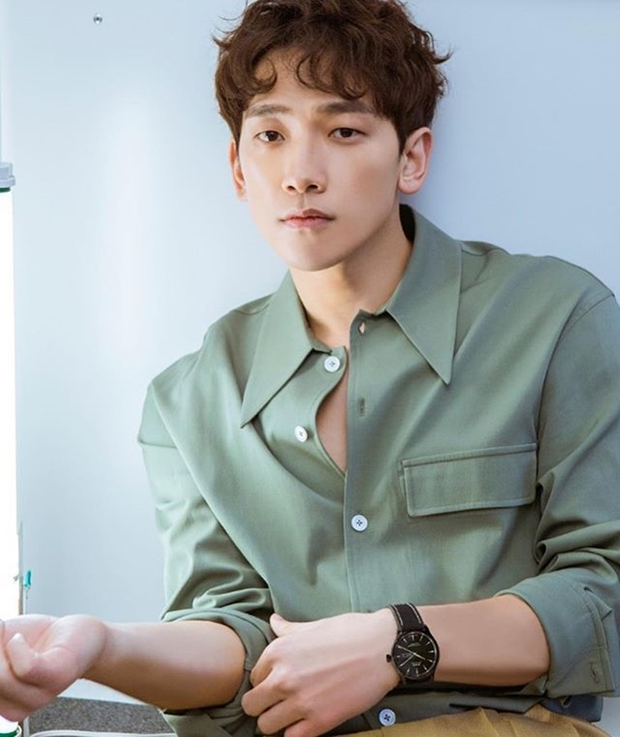 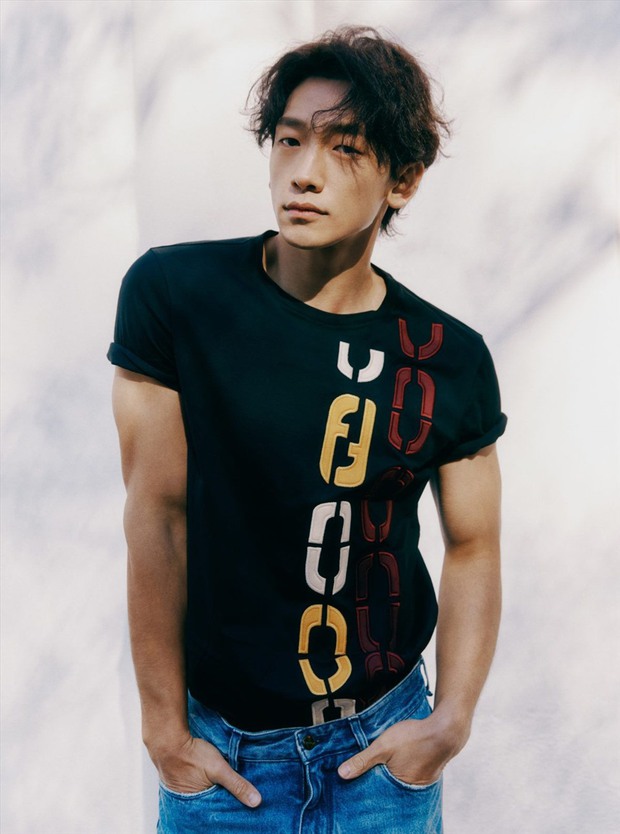 Rain once auditioned for YG Entertainment but failed

Bi Rain is considered the “King of Kpop” with an illustrious solo career, after 18 years of operation, he is still a name admired by the public and juniors. His achievements from the first days of entering showbiz until now still make YG extremely regretful every time he mentions it. 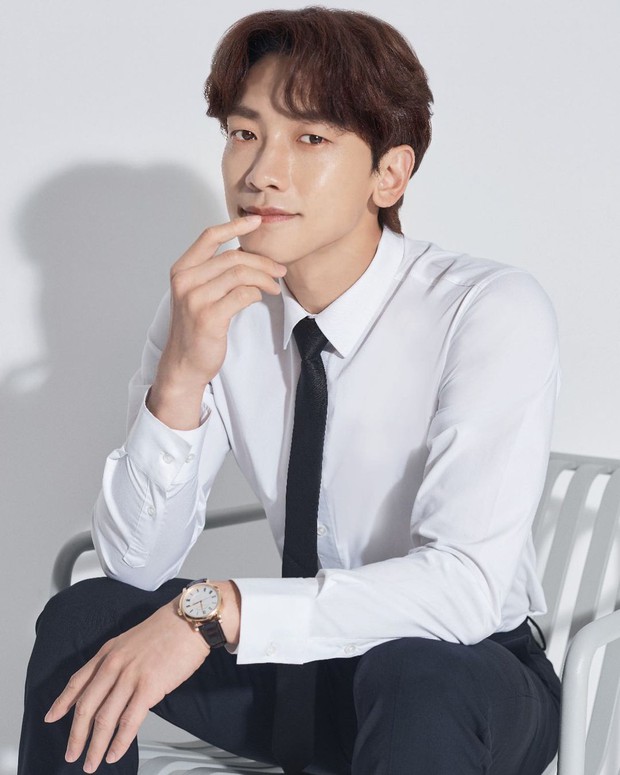 Because he loves G-Dragon (BIGBANG), Bewhy decided to audition at YG to have the opportunity to meet his idol. But “life is not like a dream” when the harsh truth is that the guy was rejected by YG. However, when one door closes, another opens for Bewhy. Many years later, when he became famous, the fanboy had the opportunity to share the stage with his one-time idol, G-Dragon.

Before becoming a popular actor of the current Kbiz, Park Bo Gum also dreamed of becoming an idol. The guy sent an audition video to YG but was flatly rejected.

Park Bo Gum then began to turn to an acting career and achieved a lot of success. Currently, he is an expensive name on the Korean screen not only thanks to his excellent appearance but also because of his top acting ability. Park Bo Gum is one of the famous actors of Kbiz. 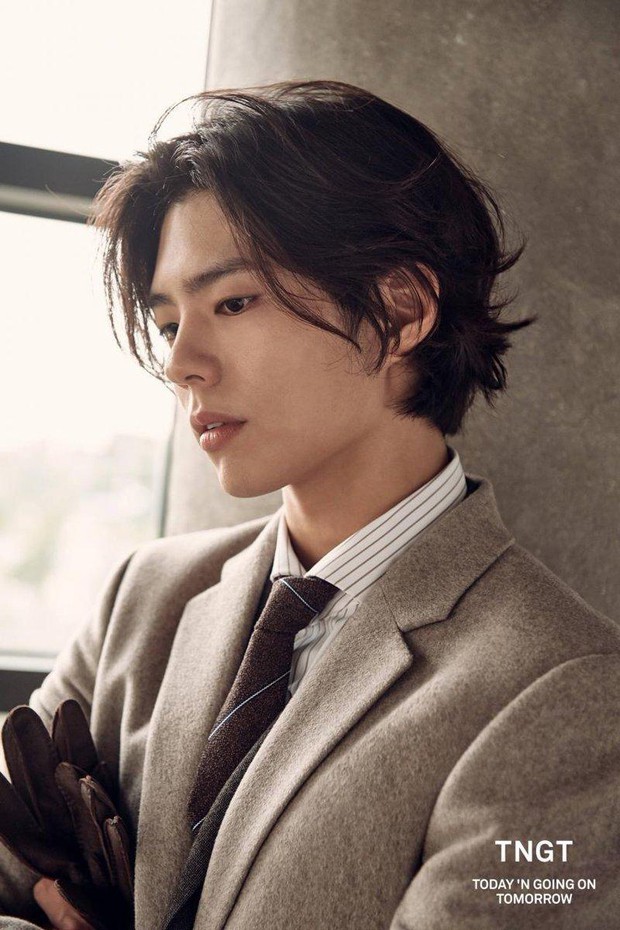 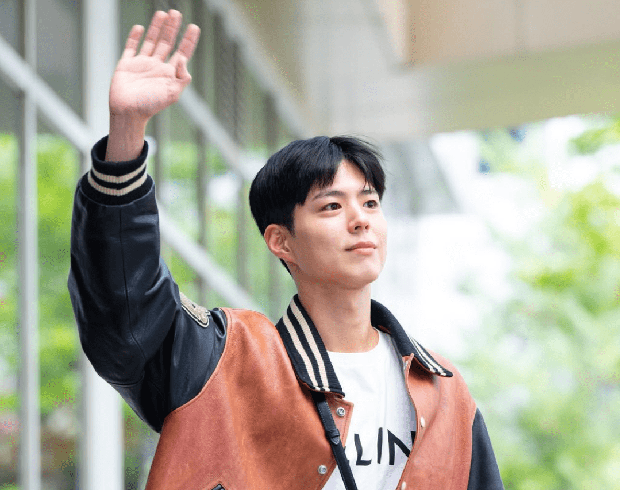 He is currently one of the famous actors of Kbiz

READ MORE:
BLACKPINK is confirmed by YG to be filming MV and will tour around the world