The ages of NewJeans fans, specifically those attending fan meetings, are sparking concern. Curious? Keep on reading for all the details.

NewJeans sparked a frenzy in K-pop upon their debut on August 1, 2022. But, besides their talents and visuals, another factor that garnered attention is their ages.

NewJeans is a group composed of minors. The oldest member, Minji, was born in 2004, and the youngest, Hyein, was born in 2008. As the age of adulthood in South Korea is 19, the members are considered underage.

Due to how young the members, several NewJeans fans, especially women, have expressed concern over the male fans who consume the girl group’s content. Many are worried that the fans, that are adult men, are having inappropriate thoughts about the members. 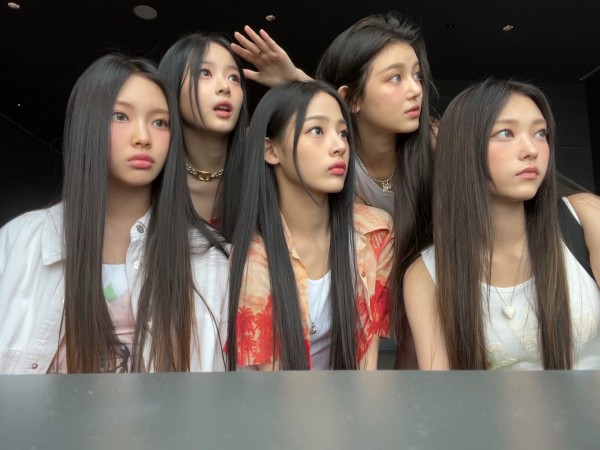 Fan meetings are events in which idols speak to the fans up-close. Before the pandemic, idols would even hold people’s hands. Due to the close nature of the event, many find it off the grown men are buying albums and winning slots to talk to underage girls. 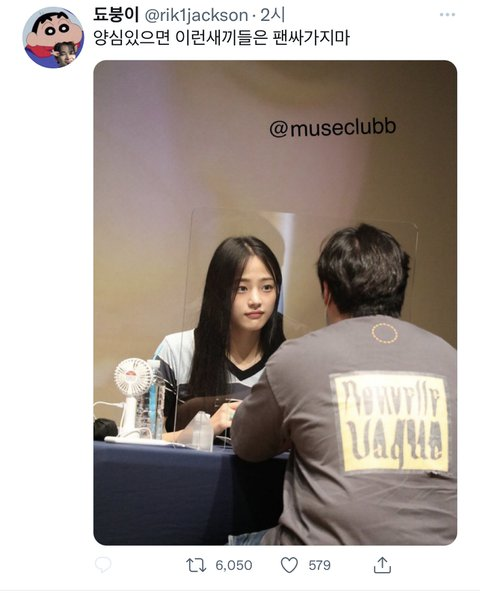 Others expressed sympathy for the girls, noting they may find it awkward to talk to fans such as these. In addition, due to their age gap, NewJeans might feel uncomfortable at the thought that grown men are attracted to them.
Others added they might feel unsettled because some fans are closer to their father’s age than their age.

However, some defended these fans. Some have come out and said that they might simply appreciate NewJeans’s music, which is why they attended the fan meeting in the first place.

Sojang released a video on the topic. Check out his video here:

The music video for NewJeans’ debut single, “Attention,” was unexpectedly published on July 22 without any advertising or details about the band’s members. Following the release of the video, which received over 1.3 million views in less than 24 hours, the band’s self-titled debut extended play, with four songs, including two more singles, was announced.

The group’s second single, “Hype Boy,” was released on July 23 along with a 50-second short revealing the members’ identities. Four more music videos for the song were also included, each focusing on a different member’s perspective. Two days later, a music video for their B-side “Hurt” was released. In three days, more than 444,000 copies of the EP were pre-ordered.

Along with their third single, “Cookie,” the group’s debut EP NewJeans was made available digitally on August 1. On August 4, NewJeans made their television debut on Mnet’s “M Countdown,” performing all three of the EP’s single. NewJeans sold 262,815 copies on the first day of its physical release, setting multiple records for a female group debut in South Korea.