LOOK! aespa, who has been confirmed to perform at the 2022 Coachella, revealed their desire to give the best performance by changing their hair colors ahead of their schedule at the festival.

Did the quartet suit their new hairstyle?

On April 20, SM Entertainment’s “monster rookie” girl group aespa departed for the U.S. through Incheon International Airport. The group is set to perform at the main stage of the 2022 Coachella Valley Music & Arts Festival on April 24.

After temporary hiatus in the first half of 2022, aespa is finally back on stage with their upcoming performance for the event in the U.S.

At the Incheon airport, the “Next Level” singers were welcomed by fans and media, especially Mys (aespa fandom). In return, the members posed for the photo-op, waving in front of the cameras.

Aside from their visuals and beautiful smiles that even masks can’t hide, aespa particularly drew attention for their new hair colors and fashion outfits. 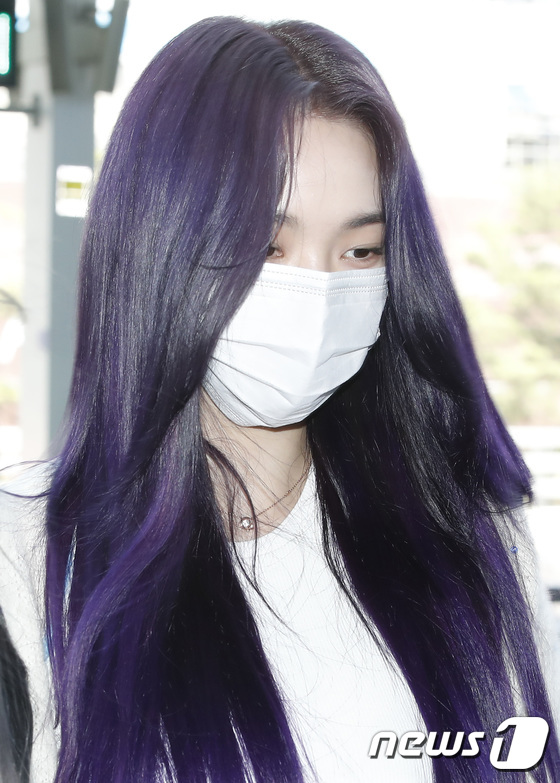 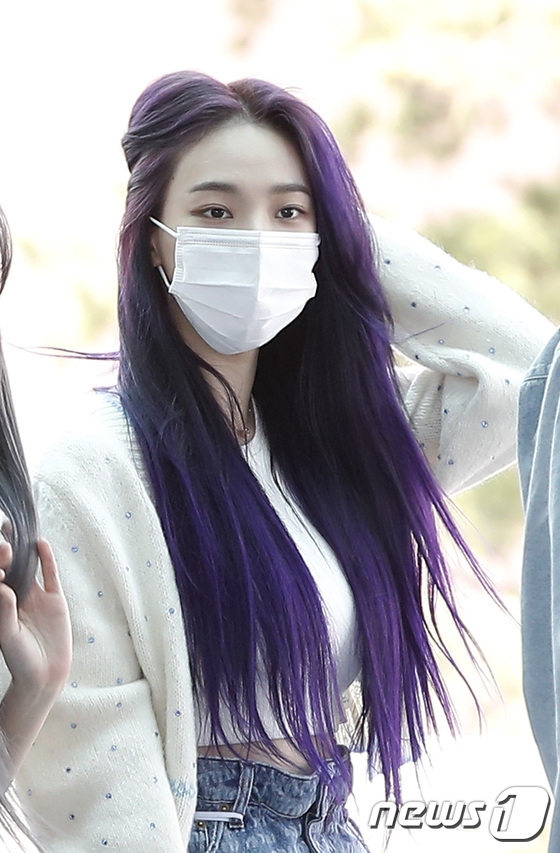 Starting with Karina, the leader and face of the group who was often seen with long black hair surprised everyone after showing up with her purple ombre ‘do.

Karina goes for a simple ensemble by wearing a white tee, cardigan and baggy pants, but the overall look truly radiates gorgeousness. 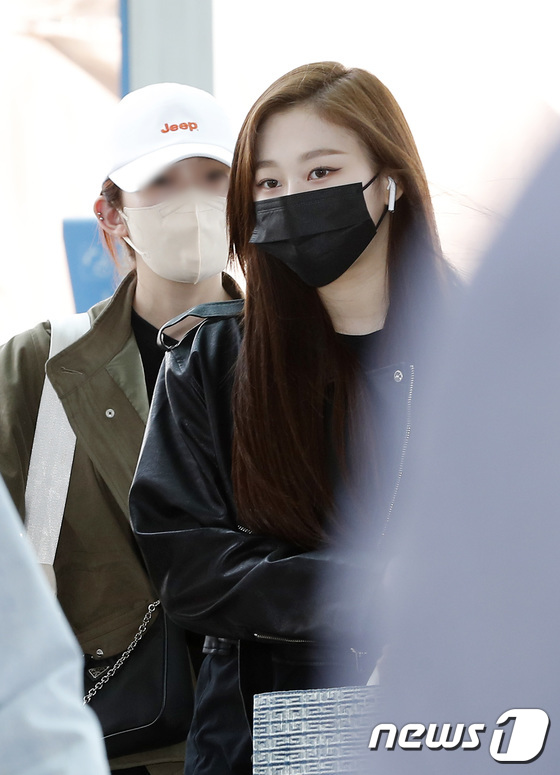 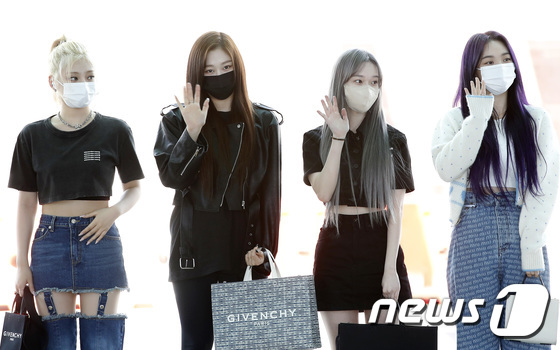 Giselle then opt for an all-black outfit which accentuated her brown hair color. Her luxury look even increased after partnering her dress with a Givenchy bag. 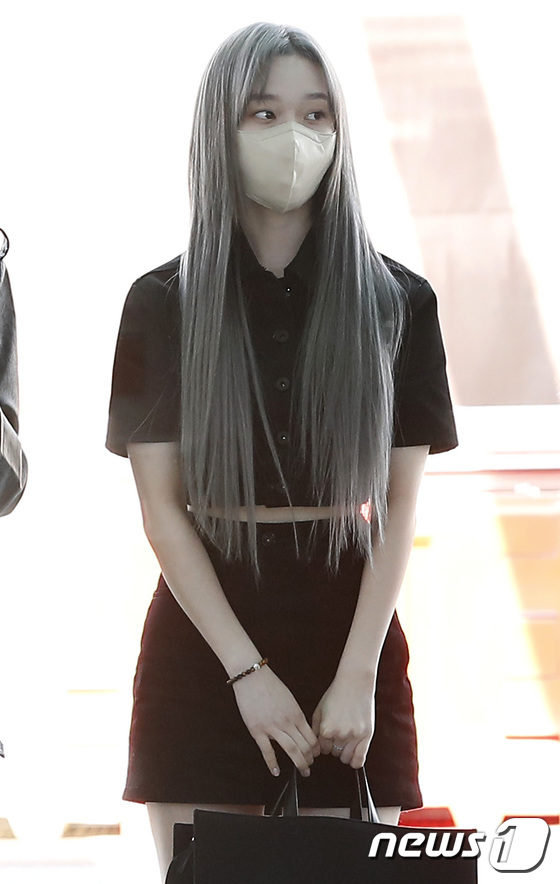 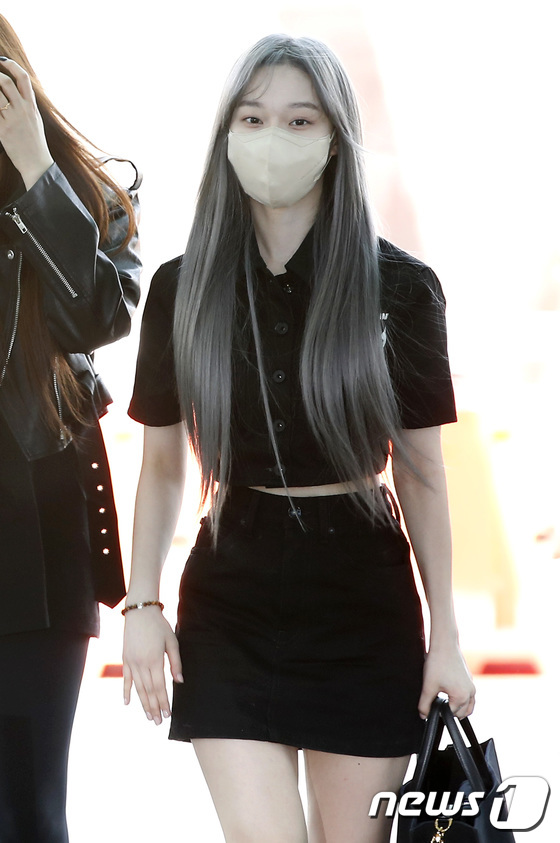 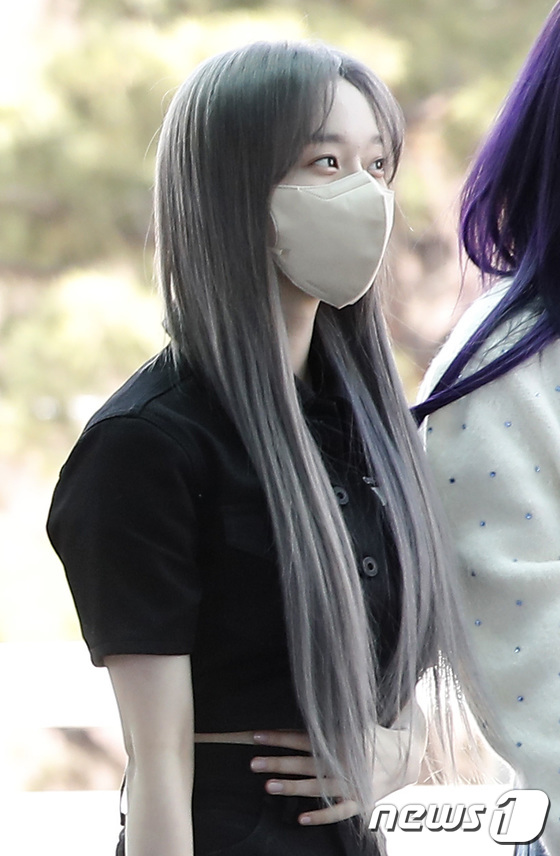 Meanwhile, aespa Winter appeared like a goddess in her ash-blonde hairstyle. She completed her look by wearing a black cropped polo and miniskirt. She also used a similar Givenchy bag as Giselle but in a different color. 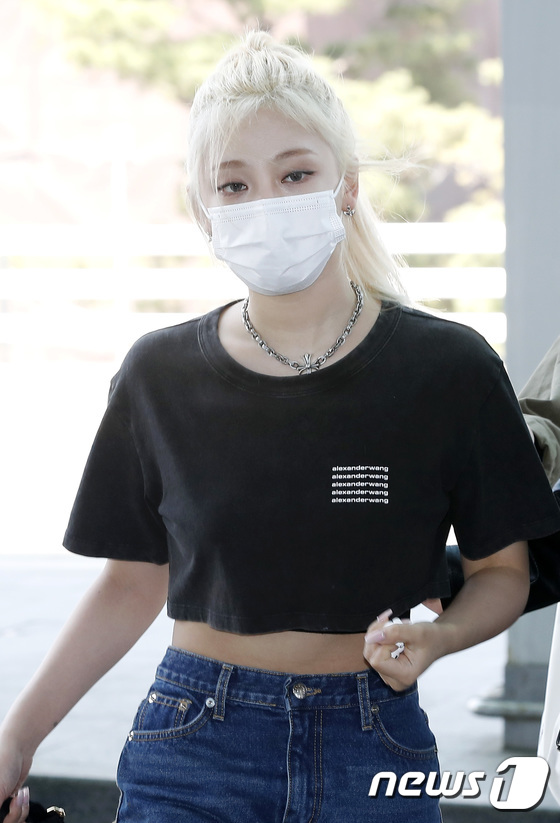 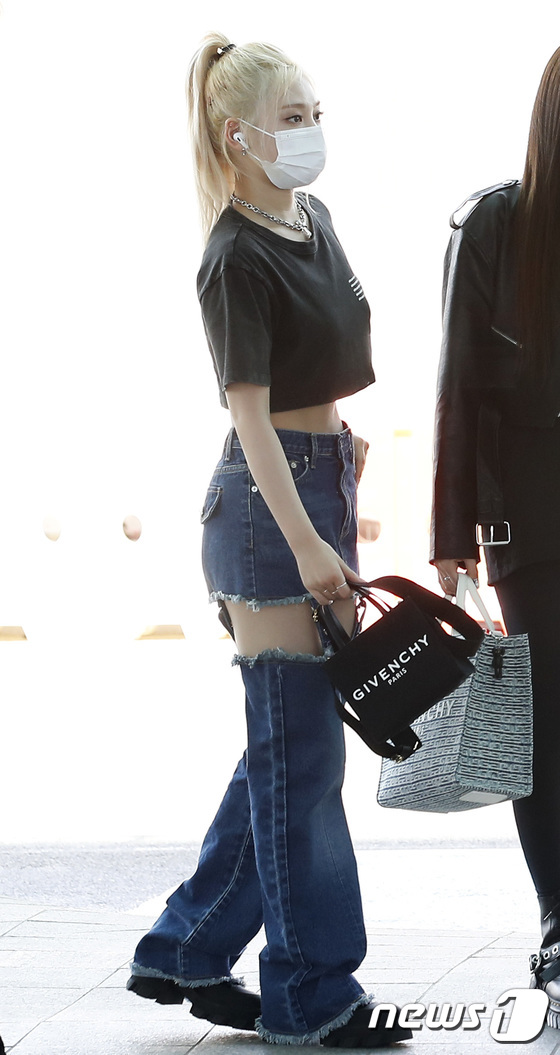 Lastly, maknae NingNing didn’t disappoint with her light blonde hair color that emphasized her beauty even more. Her outfit is also one of the best, sporting a trendy black crop top partnered with an unconventional detachable skirt-jeans.

Which outfit and hair color among aespa stood out the most? 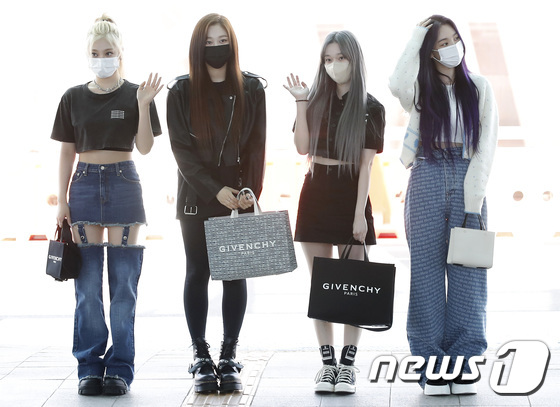 aespa, comprised of Karina, Giselle, Winter and NingNing, drew attention from global fans as they become the first K-pop girl group to be invited and perform at the main stage of Coachella.

This event will be held at Coachella Valley in the desert in Indio, California on April 23 (local time), known as the largest outdoor music festival in the United States. 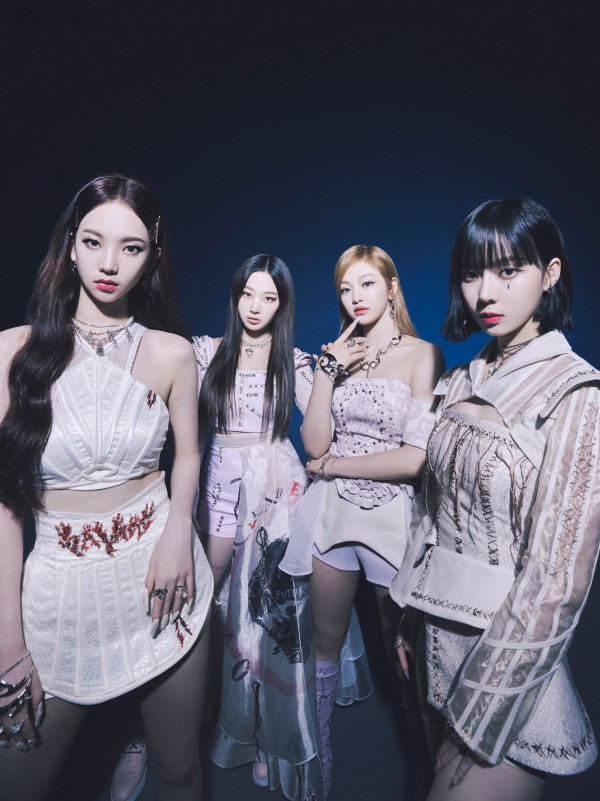 At the festival, the quartet is expected to present their hits “Black Mamba,” “Next Level,” and “Savage,” as well as an unreleased song exclusively prepared for their first huge stage internationally.

For those who can’t attend the actual music festival, aespa’s Coachella performance will be streamed live on the event’s YouTube channel on the afternoon of April 24 (Korea Standard Time).