aespa Giselle truly surprised internet users and K-pop fans after her appearance in a pop-up open event with improved visuals. 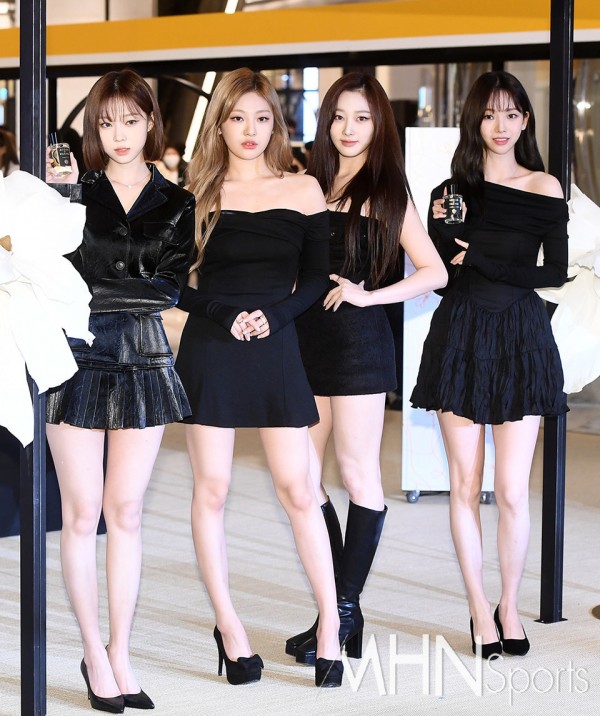 On this day, the event was graced by popular Korean stars including actor Song Kang, EXO Chanyeol, and the four members of the girl group aespa. 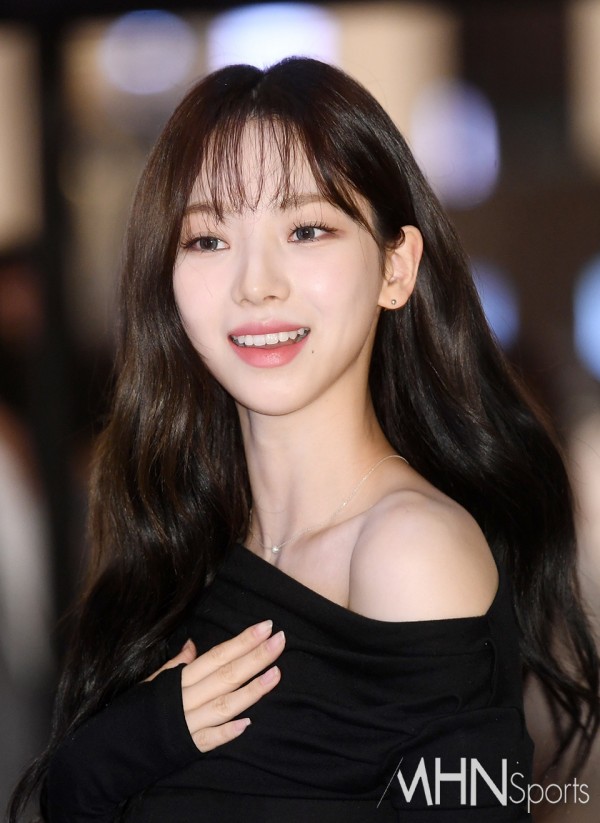 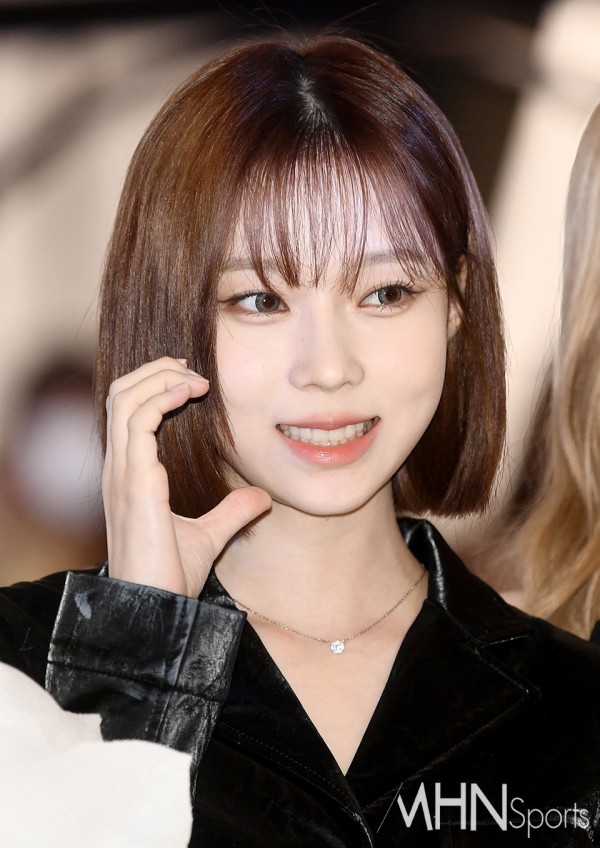 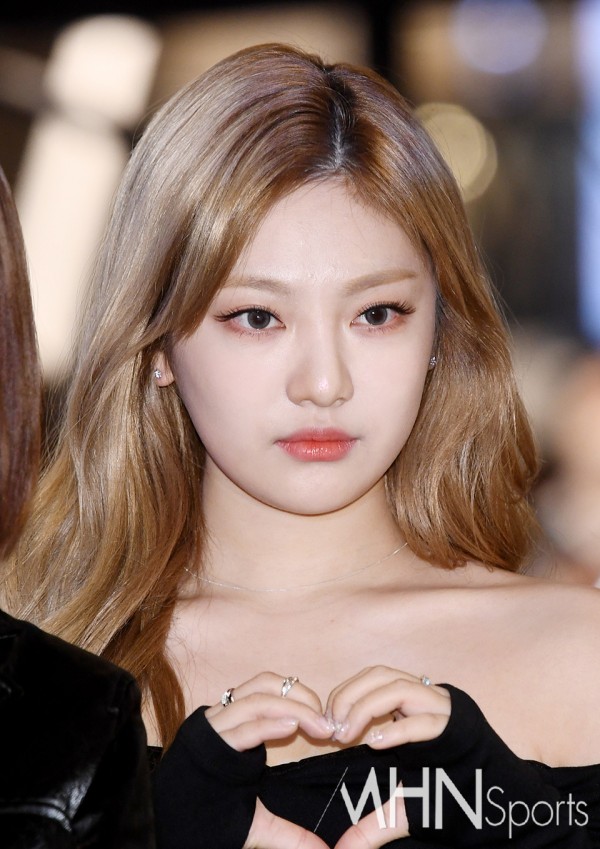 During the event, the members undoubtedly caught the eye of the media and attendees with their perfect visuals in black-themed outfits.

Starting with Karina, the leader and face of the group drew attention for her CG-like beauty. NingNing garners praises as well for her elegant atmosphere, whereas Winter exudes cuteness and innocence. 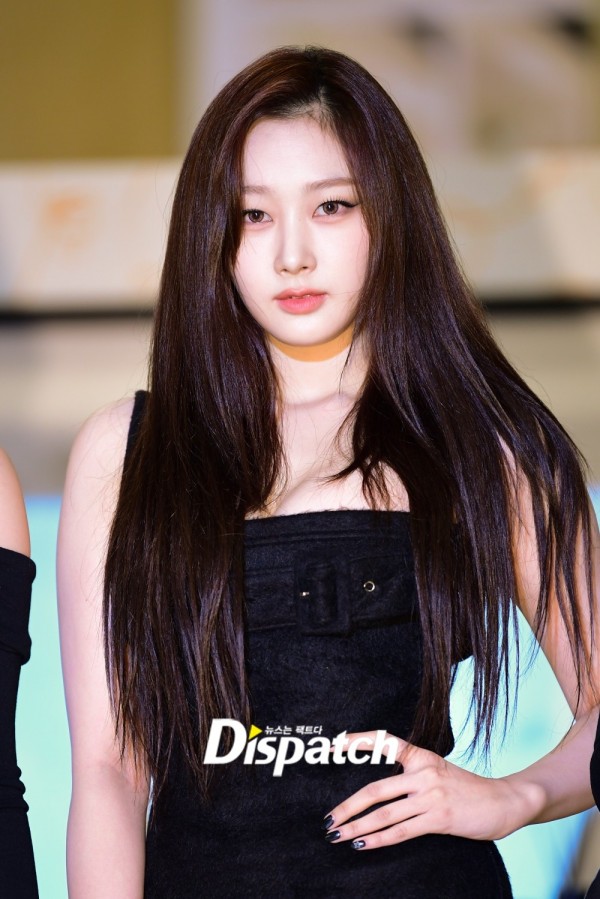 However, among the members, Giselle stood out best as they poses at the opening wall of the brand’s pop-up store at the shopping mall.

In particular, contrary to her chubbier face before, Giselle showed off her solid body after her successful diet.

At the event, Giselle flaunted her slim face and voluminous body in a tight-fitting black super-mini dress.

After her weight loss, a lot of people who saw her photos were stunned by her beauty. She’s pretty enough since her debut, but the “Girls” singer’s features became more prominent, including Giselle’s slender jawline and skinny but solid body. 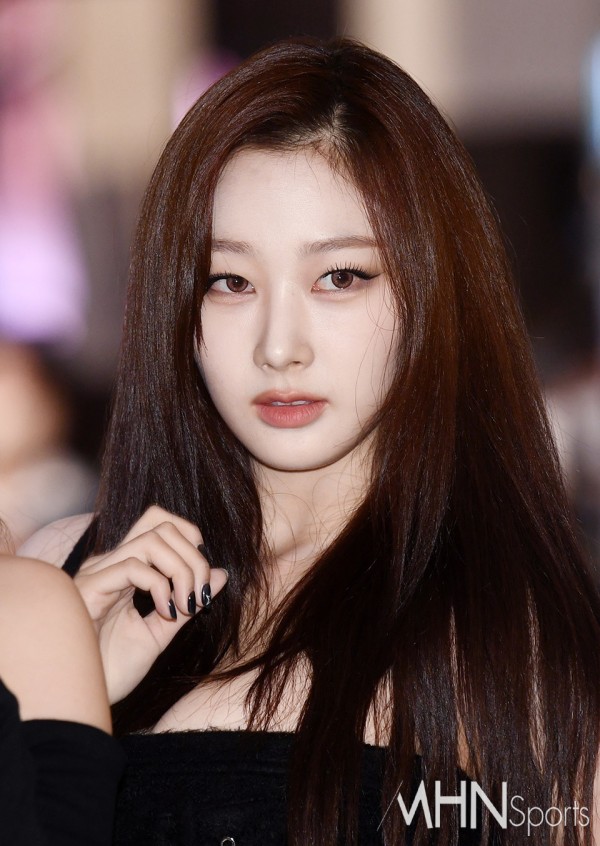 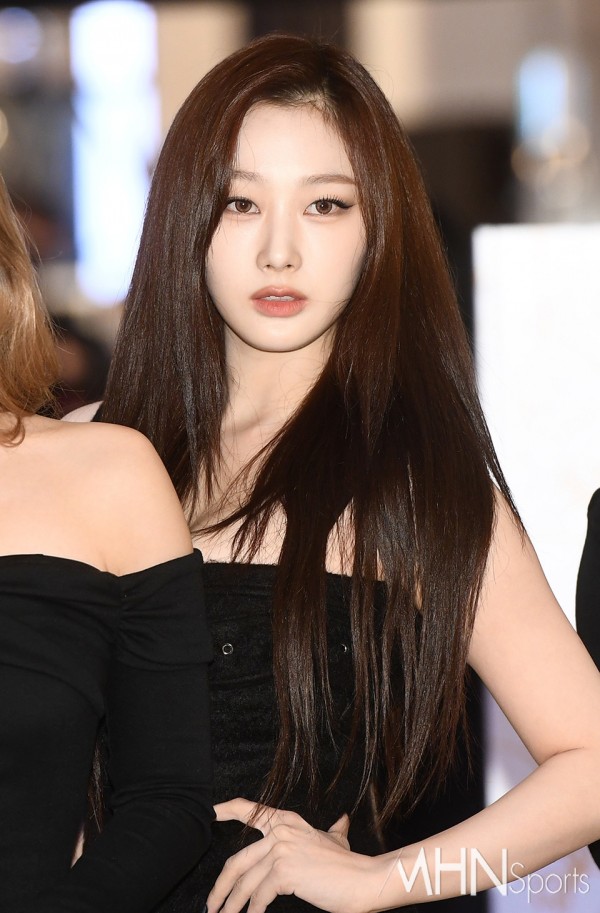 When standing next to other aespa members, the difference from Winter, which boasts the slenderest body among the members is also recognizable.

Web users left rave reviews as well on her style, and emphasized that Giselle finally found the concept and styling that suits her well.

Meanwhile, MYs (aespa fandom) are delighted by the positive responses to Giselle’s glow-up but they conveyed their wish for the idol to do a diet in moderation so that they will also be attested that she’s healthy and well. 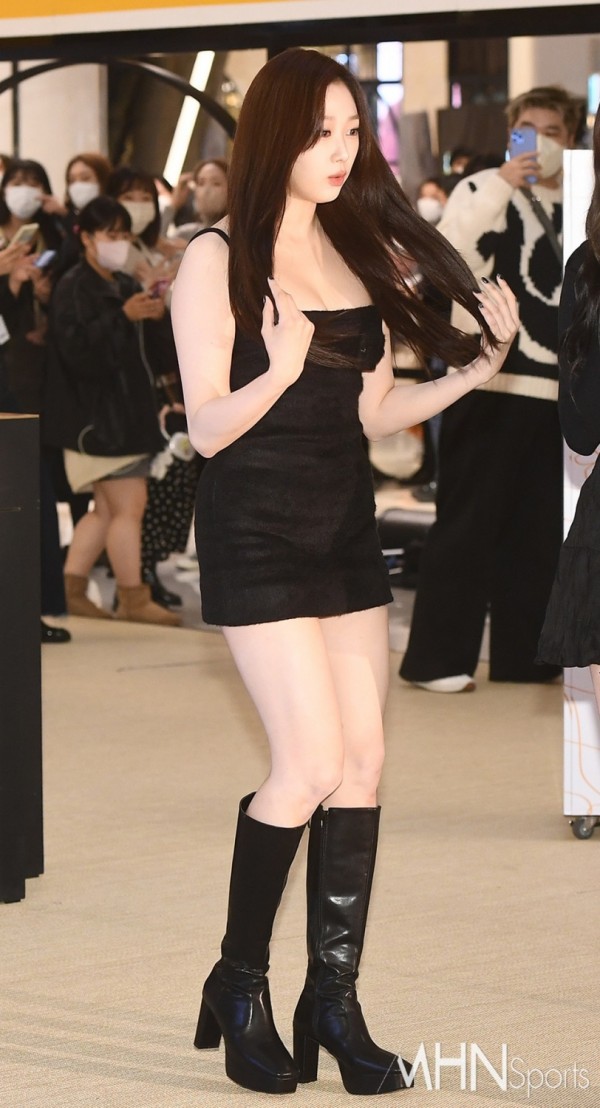 On the other hand, aespa, the group to which Giselle belongs released its second mini-album “Girls” in July, gaining popularity with the title song of the same name and the b-side track, “Illusion.”

At that time, aespa finished their activities with only four domestic music broadcasts appearance, raising fans’ thirst for the comeback of the new album, preferably before the year ends.

In line with this, Korean fans’ complaints about aespa, which marked its second anniversary on the 17th, have been flooding.

Earlier on the 16th, a netter in an online community posted an article titled “aespa, which finished its activities with only four music shows in 2022.” 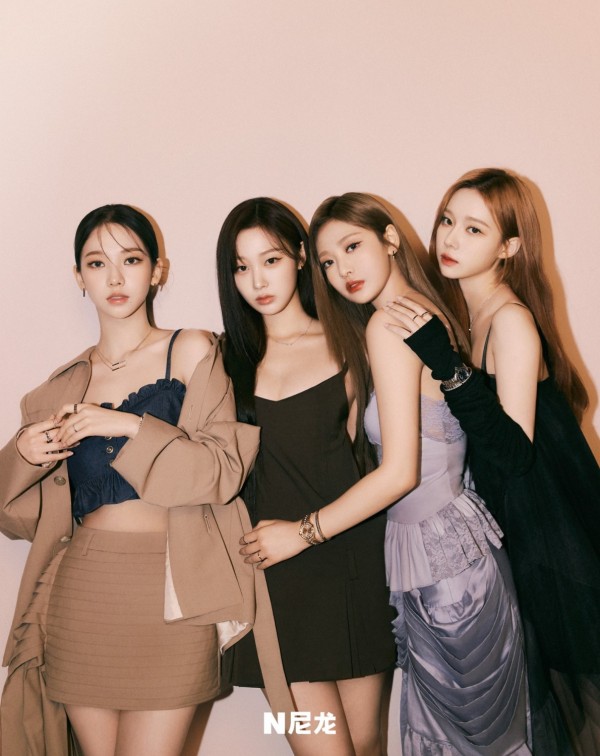 The writer expressed frustration over the lack of activities from aespa, saying:

“Since aespa, which marks the second anniversary of its debut on the 17th, has only been on music shows four times with its comeback song ‘Girls’, all fans were upset… (We) Fans are in despair because it is the end of the year, but there is no news of the year-end stage yet.”

READ MORE:
ONEUS Ravn Draws Criticisms for Constantly Asking Fans to Do THIS For Him