Karina and Winter are often the ones who get instantly noticed because of their visuals, Giselle suddenly became the talk of the town after she showcased upgraded visuals in THESE photos. Read on to see Giselle’s beauty!

On August 31, aespa showed off their luxurious visuals after high-end jewelry & watch brand Chopard released its new photos with the SM Entertainment quartet.

The girl group was introduced as the new global ambassador of the Swiss luxury brand. Chopard acknowledged commonalities of beauty and innovation that no one can imitate with aespa, a K-pop group loved by fans around the world.

In the released photos, aespa caught the attention of both fans by wearing luxury jewelry and watches under the collections, “Happy Sports,” “Happy Hearts,” and “Happy Diamonds.” 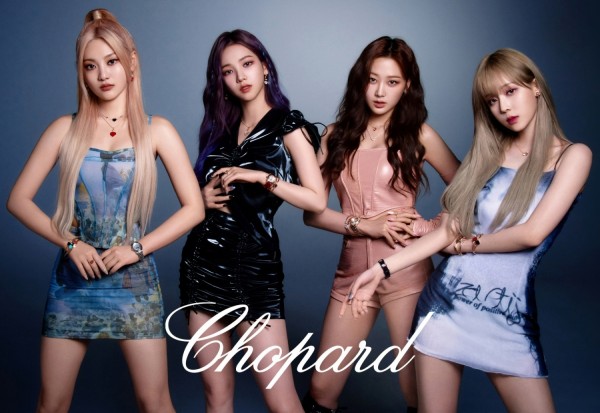 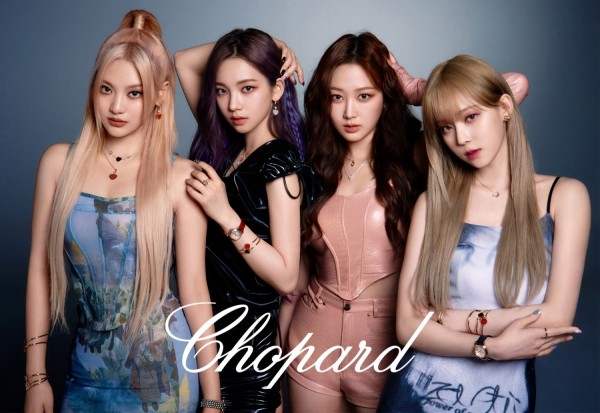 aespa members also presented a happy spirit of “Jole de Vivre-the Joy of Life” in their own style, emphasizing the emotions and lives of women with free souls.

Caroline Scheufele, the artistic director and co-president of the Swiss company, stated:

“It was natural to be fascinated by aespa’s youth, energy, and creativity. I think Karina, Winter, Giselle and NingNing’s rich talent and joy of life are ideally aligned with Chopard’s diverse collection of free and creative.”

In the photos, group and solo shots were released, emphasizing the individual charm of each member.

The four-member group showed off their cool, chic and sophisticated style, following three collections’ themes. But although all members are stunning, one member specifically stood out – and that was none other than Giselle! 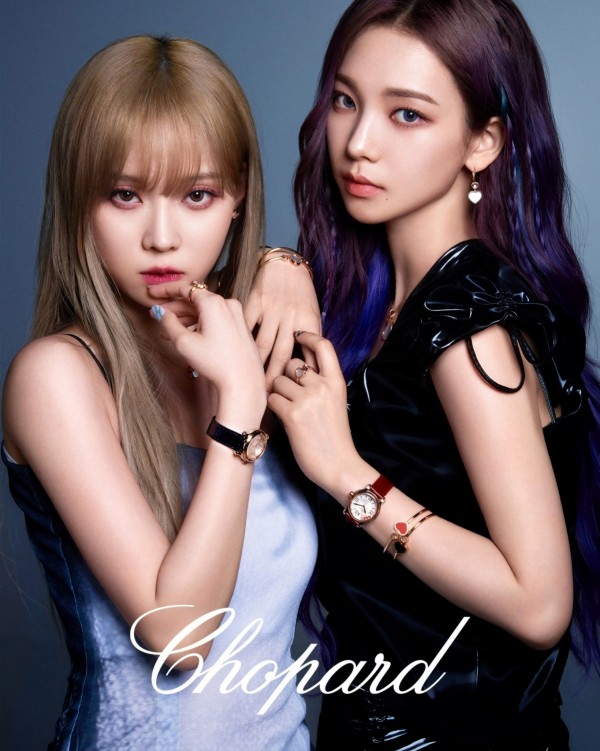 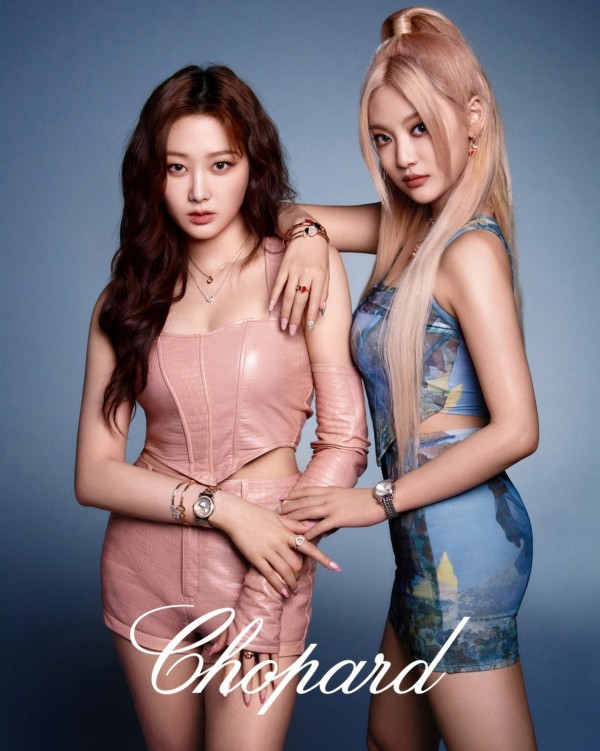 The “ZOO” rapper captured the attention people for her upgraded visuals and styling. In the photo, she wore a pastel pink minimalistic leather outfit, which compliments her skin color and emphasizes her youthful glow with light makeup. 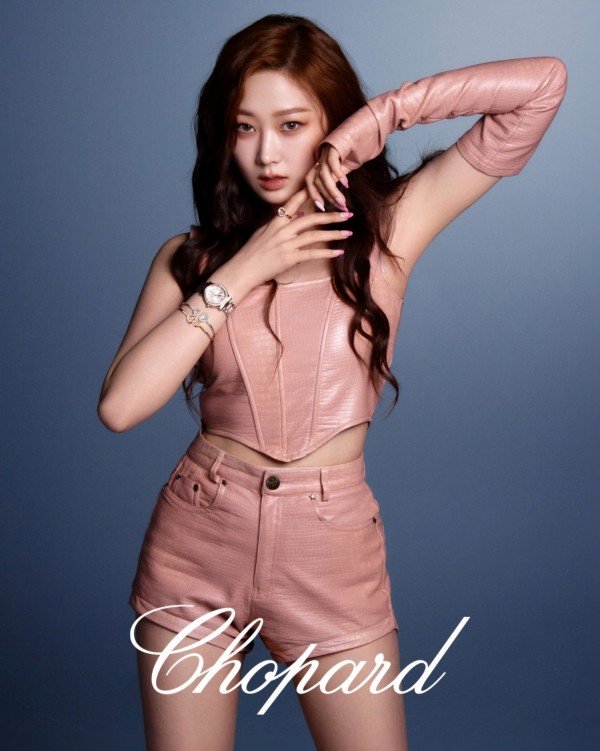 Fans commented how among members, Giselle “understood the assignment” and was able to show off a clean and elegant atmosphere.

In fact, when the photos were shared on various sns and online communities such as Instiz, K-netizens only had their eyes on Giselle and praised her by leaving comments, such as: 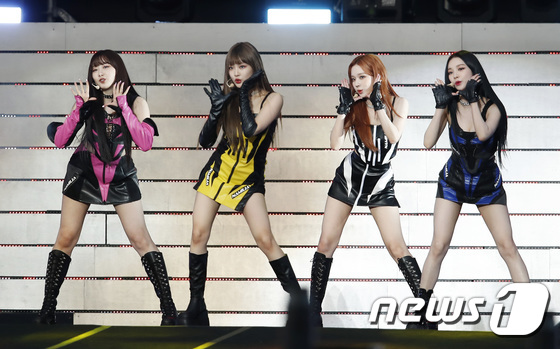 On the other hand, aespa is continuously solidifying their position in the music and fashion scene.

The quartet made its latest comeback with “Girls” in July, and became a hot topic for their b-sidetrack, “Illusion.”

Recently, aespa met with their fans face-to-face through “SMTOWN LIVE 2022: SMCU EXPRESS @ TOKYO” held in August, along with other SM Entertainment artists.

The group is also being recognized by a lot of brands as global ambassadors, such as Givenchy, MLB and now Chopard.