Recently, SM Entertainment announced that aespa’s mini-album has reached a total of more than 1.6 million pre-orders as of July 7. With this number, aespa has set a new record, becoming the K-Pop girl group with the highest number of album pre-orders in history.

This can be considered a remarkable achievement for a group with less than 2 years of career like aespa. Previously, the 4 SM Entertainment girls also attracted attention when only 1 week after opening the reservation gate for fans. album titled Girls has reached 1 million pre-orders. The first group to achieve this dream achievement is BLACKPINK. However, the “senior” still had to succumb to aespa when this group had reached the pre-order number of 1.6 million copies. 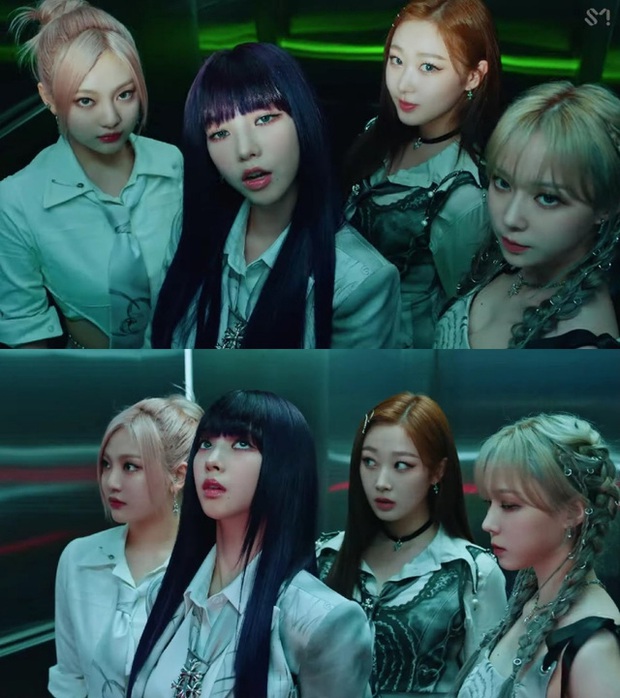 The title song ” Girls ” was also released a few hours ago and is still a hot topic for fans. As expected, aespa is fully capable of breaking the charts with their new mini-album, and has the opportunity to win trophies at Korean music shows.

Aespa’s last comeback was in December 2021, when the group released a cover of Dreams Come True by SES – the hit song in 1998. However, this is not the group’s official song. This Girls album is the first official comeback after nearly 9 months since the group released their first mini-album called Savage in October 2021.

READ MORE:
Mnet choose the female idols who are always beautiful no matter the situation: TWICE has 2 members in the same rank