aespa drew attention following their messages that seem to be their response to the criticism for their “lack of live vocal skills.” This is following their performance at the 2022 Coachella. 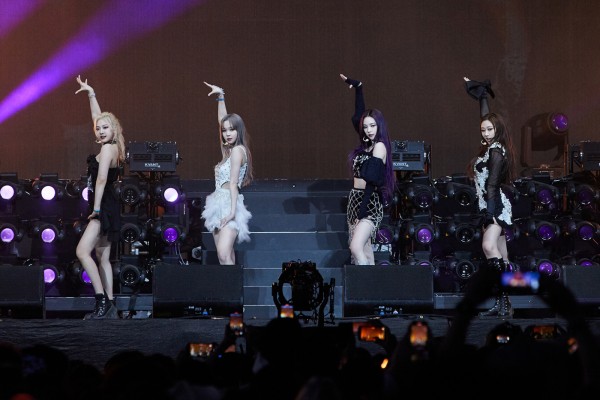 On April 27, an online community post becomes a hot topic for featuring aespa’s messages from Lysn’s Bubble after their performance at the 2022 Coachella.

The author claimed in her post the quartet indirectly expressed their feelings over malicious comments that followed after taking the stage of Coachella in the U.S. on April 24.

The article contained the messages of aespa particularly from NingNing, Giselle and Karina from Bubble, a paid messaging platform. 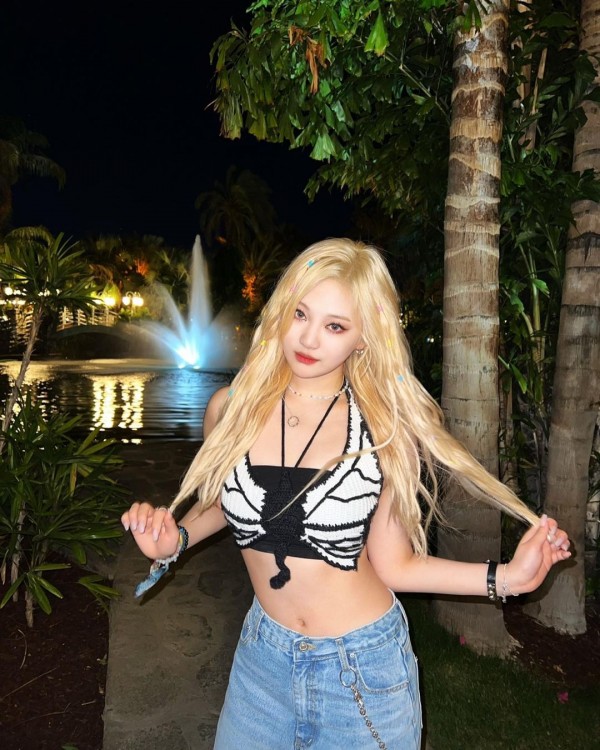 First, NingNing expressed her real feelings and intention during their stage, mentioning prejudice against them.

“Also, the four of us were seriously preparing hard for our performance with the purpose of having fun with the fans (MYs) and we did it.

“But if anyone sees us with prejudice, I just want to say it. We’re doing what we like. I can’t afford to deal with people who hate us, but I hope they find something they like to do. Life’s too short. Let’s just live life the way we want to. Make it shine beautifully.” 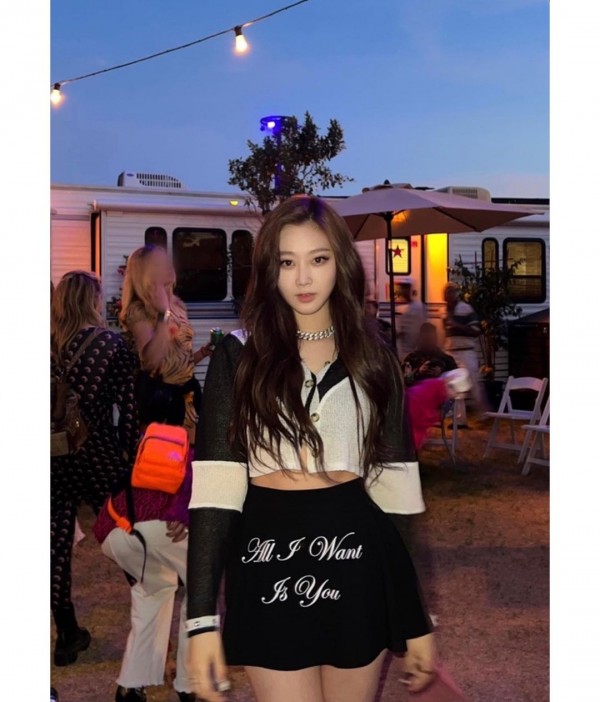 On the same platform, Giselle seemed to agree with NingNing’s initial message and wrote separately:

“Life’s too short. I just want to spend it with the people whom I love and create good thoughts. It’s like, ‘So what?’ What kind of life is that? I have had enough fun, and I am contented when I saw (fans) on stage who were also having fun.” 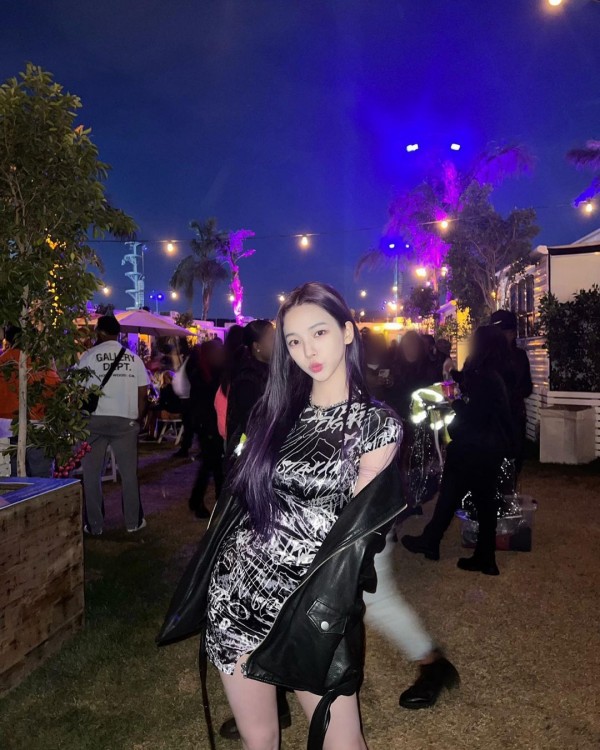 Lastly, Karina, the leader of the group, also indirectly addressed the dissatisfaction of some viewers with their performance. However, the female star attested to fans by saying she’s fine and she and the members will have to grow and do better next time.

“Of course, not everyone could have been satisfied (with our performance), but I think it’s fine if I had fun. We were absolutely delighted, excited, and a little surprised that a lot of people sang along with us on our stage. We had enough fun.”

“Not everyone has the same thoughts as us, and for sure opinions were always divided on everything. Nevertheless, I’m the only one who needs to be fine. And yes I’m fine.”

Karina went on by affirming herself and her fans that they will confidently overcome it, which is only one of the obstacles they’ve been through.

Meanwhile, aespa joined the 2022 Coachella Festival on April 24 and became the first K-pop female group to perform on the main stage, held in Indio, California.

The members then performed their hit tracks, “Black Mamba,” “Next Level,” and “Savage,” as well as their new song, “Life’s too short.”

Although the quartet received huge attention for joining the music festival, criticism poured out against their singing skills when the live video of their stage spread around SNS.