SM Entertainment artists Winter and Jaehyun became involved in dating rumors because of this. Keep on reading to know what happened.

K-pop idols are often entangled in several dating rumors, and this time, SM Entertainment labelmates aespa Winter and NCT Jaehyun are in the mix.

On October 16, rumors of the two idols possibly dating surfaced on the online community platform Nate Pann, after a netizen shared several photos of Winter and Jaehyun.

The supposed relationship was based on the fact that Winter was spotted holding a shopping bag from the Museum of Modern Art (MoMA) while at the airport. 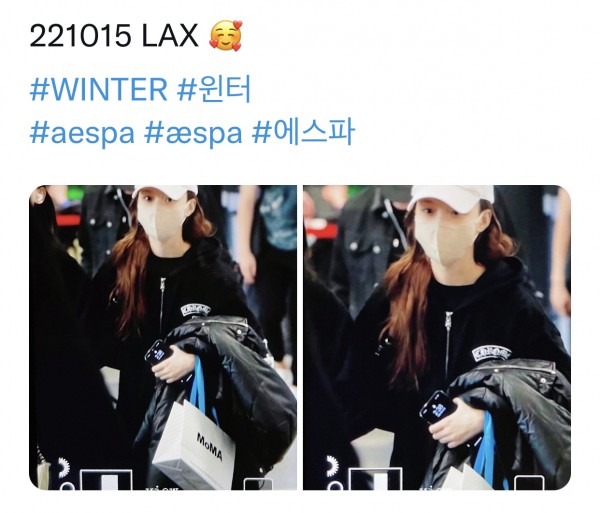 According to the netizen, this was the same shopping bag that was held by the NCT member’s manager from when Jaehyun made a visit to the museum prior to his concert with the group in New York. 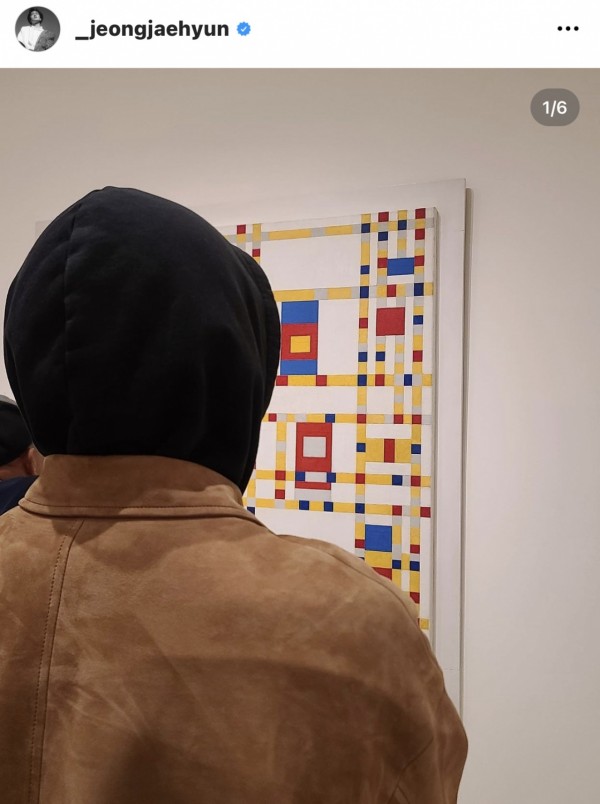 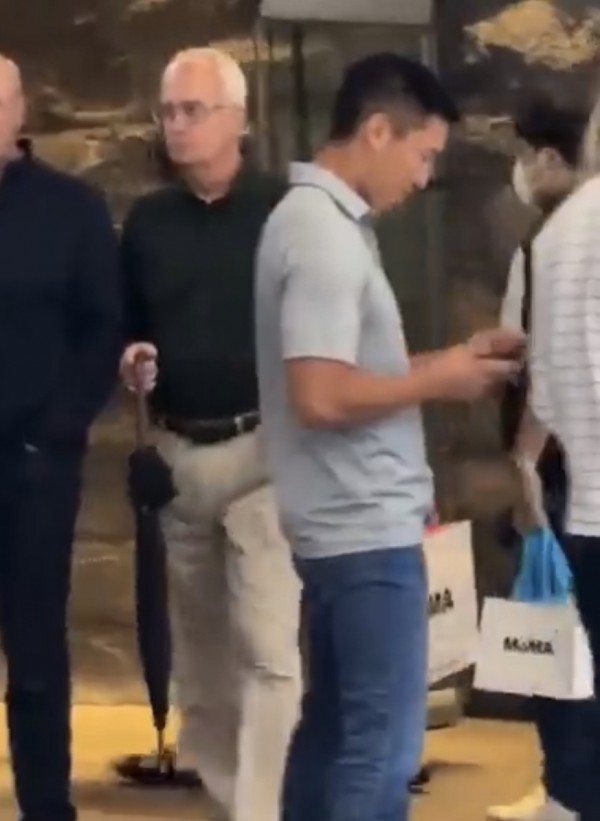 Upon seeing this connection, dating rumors of the two quickly spread, with netizens thinking that Jaehyun had given the aespa member a gift from the Museum of Modern Art when the group attended NCT’s concert in New York recently on October 14. 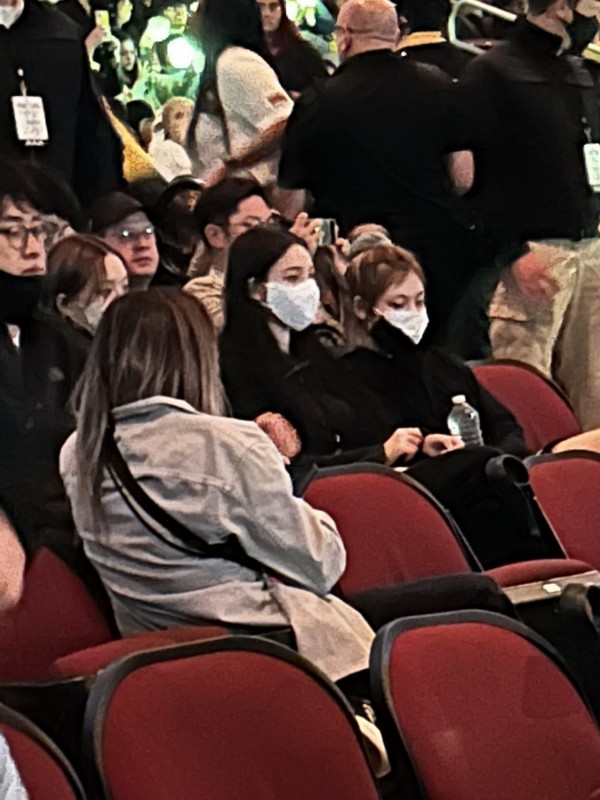 Interestingly, other netizens were quick to not buy this dating rumor given the information that it was based on.

Soon, aespa and NCT fans stepped forward to refute their dating rumor. According to fans, Winter was only spotted with the shopping bag when she arrived in Los Angeles on October 15.

One footage also reveals that the Museum of Modern Art shopping bag was a gift from a fan she encountered at the airport in Los Angeles. 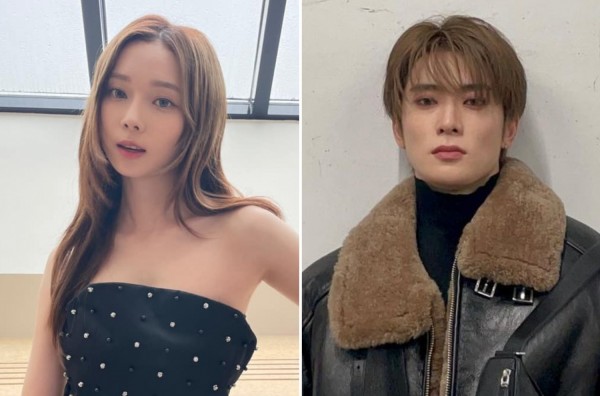 Likewise, Winter was reportedly not seen holding the shopping bag before she departed from New York, which should have been the case if it was indeed a gift by Jaehyun.

Others also pointed out that this Nate Pann post had once again proved how quickly false rumors can spread across social media to due to others’ speculations.

“Jaehyun has about 30 girl group members as part of his related searches on portals, and Winter has so many dating rumors even as a rookie [idol]. I can’t believe that false rumors spread because of one line in the comments section.”

“How many boyfriends does Winter have and how many girlfriends does Jaehyun have? Do these haters on online forums simply want to tie these idols together just to imagine something that they want themselves?”

“Didn’t you all once say that it was Winter and Super Junior Heechul?”

What do you think of the new dating rumor between Winter and Jaehyun?