The talent fee for aespa to perform at university music festivals is drawing mixed reviews. Keep on reading for all the details.

In recent days, the performance of aespa at two university music festivals – Hanyang University and Korea University – has been a hot topic on community forums. However, instead of being applauded for their attractive performance, aespa was slammed for lip-syncing and looking superficial. 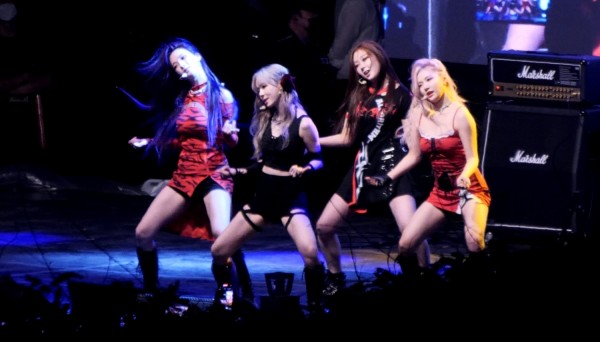 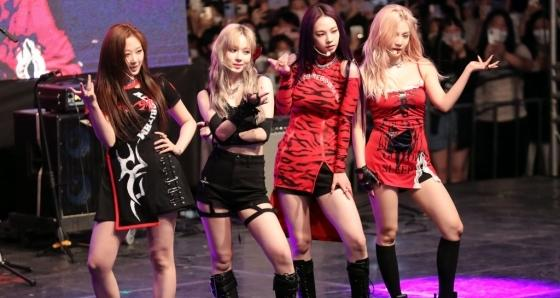 Compared to the fame and influence of PSY and fellow labelmate Red Velvet, the fourth-generation girl group aespa has a remarkable larger talent fee.

With that, debates have sparked online on whether it is worth shelling out that much money to invite aespa. People believe the price is too high, especially since aespa did not sing live at these events, and some members were accused of “lazy” dancing. 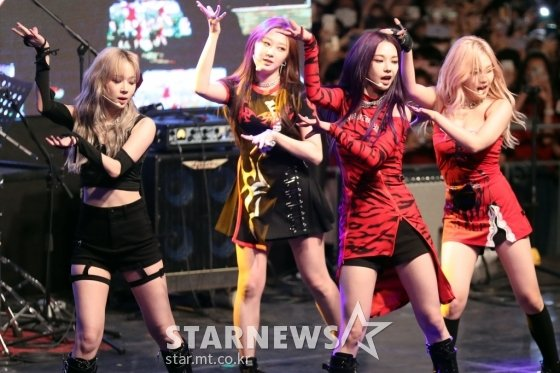 “Wow, they get paid 50 million KRW and lip-sync. They must be very comfortable.”

“They are just a dance group at this point. Singers have to sing live.”

“aespa always lip-sync, so why spend so much money inviting them? I did not knowthese university events were like their dance practice stages.”

SM Entertainment announced on June 1 that aespa signed a global partnership with Warner Records. The fourth-generation girl group will be releasing the English song “Life’s Too Short” on June 24. 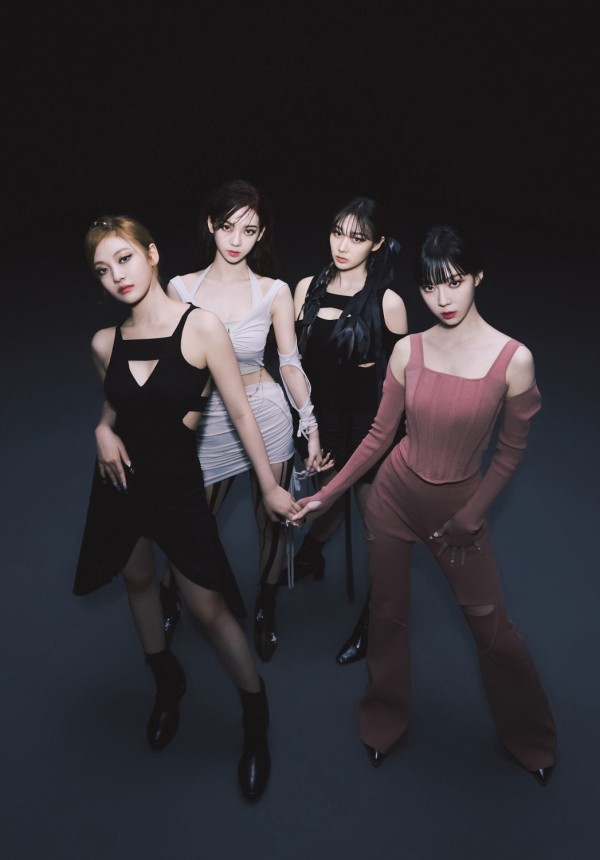 On July 8, aespa will release their second mini-album, “Girls.”