Recently, Big Hit Music – BTS’s management company – announced that BTS will hold a concert in Busan (Korea) next October. This show is held in support of Korea’s World Expo in 2030 and is a collaboration between parent company Hybe, Busan and the bidding committee.

“BTS has been appointed as public relations ambassador for Busan World Expo 2030 this month. Therefore, the group will hold a global concert in Busan next October to inform the whole world of their intentions. held Busan’s World Expo,” the company announced after the meeting in Seoul. 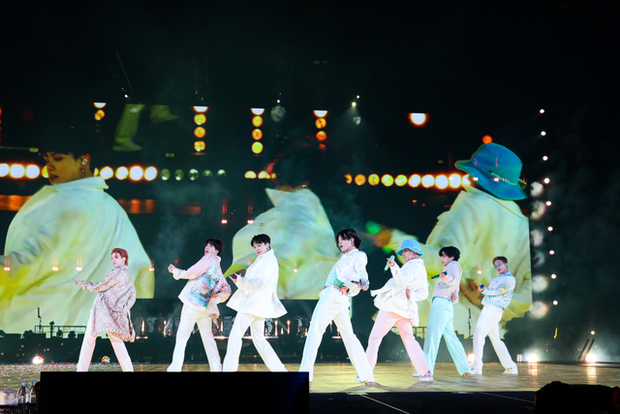 As such, this will probably be BTS’s first performance as a group in Korea since last March, when the group held the Permission to Dance on Stage concert in Seoul. In mid-June, BTS shocked fans as well as audiences around the world when it announced that they would suspend activities as a group in the near future, instead, the members would focus on solo project development.

However, with this concert, fans are extremely excited to see the 7 members standing on the same stage as before. At the present time, the members have been preparing for their own individual projects. Jungkook has just released a new song called Left & Right featuring male singer Charlie Puth. Meanwhile, J-Hope is making fans “stand still” when revealing the teaser for his first solo album titled ” Jack in the Box”.

READ MORE:
Just renewed the contract, netizens are skeptical about Tzuyu's talent (TWICE): Having a beautiful face is as stiff as a "wooden man"