Keep on reading to find out what happened.

On April 30, Oh My Girl successfully wrapped up their fan meeting at the Donghae Culture Arts Center in Seoul, South Korea. The fan meet was held in celebration of the girl group’s seventh debut anniversary. As it was a special day, the band held two meetings in one day to see more fans in person. 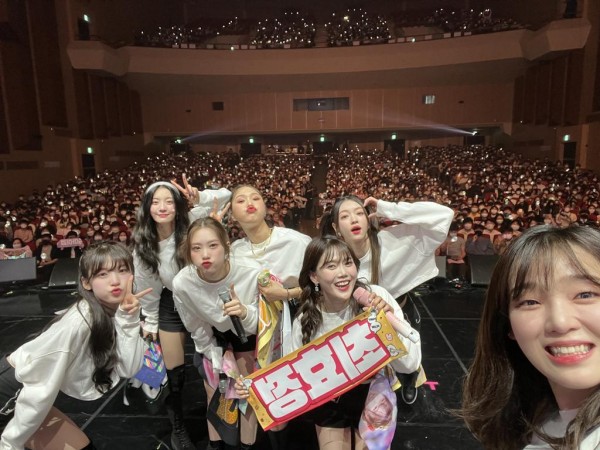 Throughout the event, Oh My Girl performed several of their many hit tracks, including “Dear You,” “Real World,” “Flower Tea,” “Swan,” “Real Love,” and more.

After the fan meeting ended, pictures and videos of Oh My Girl at the event were posted on social media. But, several photos of Arin captured fans’ attention the most.

The pictures in question show close-up shots of Oh My Girl Arin shedding tears at the fan meeting. 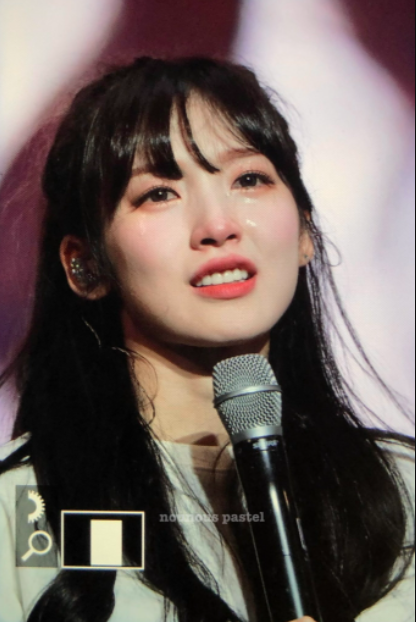 According to a media outlet, Arin cried as soon as she heard the fans shout when Oh My Girl went to the stage. It is said that she reassured the audience that her tears are “happy tears” because she finally got to see Miracle (Oh My Girl’s fandom) in person after such a long time.

Due to the COVID-19 pandemic, Oh My Girl was unable to meet the fans face-to-face. The girls’ last in-person event in South Korea was back in 2018 when they held their second concert “Fall Fairy Tales” at Blue Square iMarket Hall in Seoul for two days, from Oct. 20 to 21. 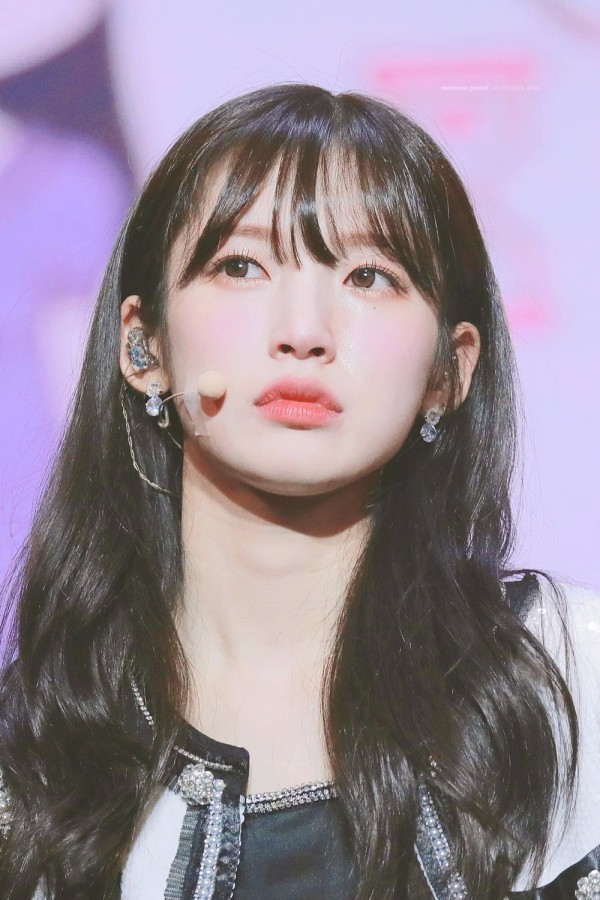 The post consisting of the images of Arin crying at Oh My Girl’s fan meeting, which was made by the Twitter user “nounous pastel,” has surpassed 1,800 likes and 1,000 retweets.

Meanwhile, on the day of the ticket sales for the fan meet, the tickets were immediately sold out. This goes to show how much Miracle is interested in the event.

A month before their fan meeting, Oh My Girl made a comeback with their second full-length album “Real Love.”

“Real Love” consists of the title track of the same name and its instrumental version, plus eight B-side songs. The title song expresses the moment of falling in love and how everything feels different and new. 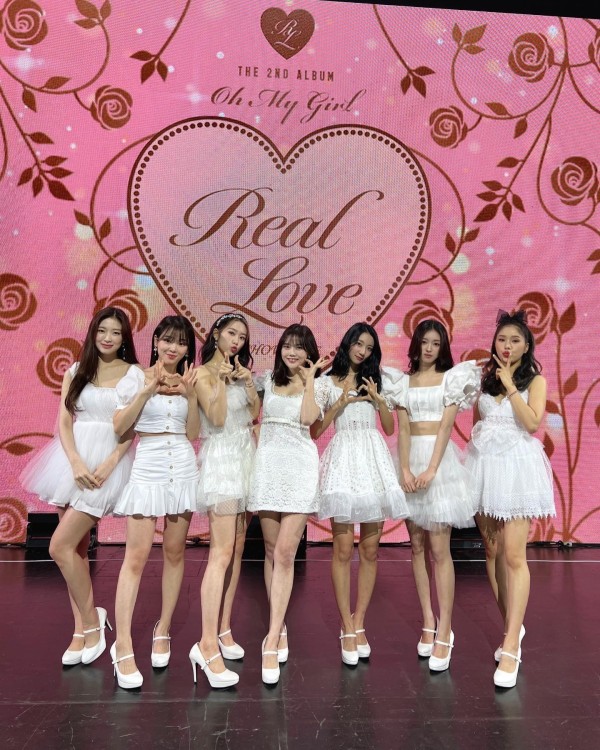 After it arrived, Oh My Girl’s “Real Love” entered at No. 13 on the Worldwide iTunes Album Chart and debuted at No. 85 on the European iTunes Album Chart. It also landed inside the top 10 on iTunes Album charts in different countries, including Singapore, Turkey, Hong Kong, the Philippines, Thailand, Spain, and more. 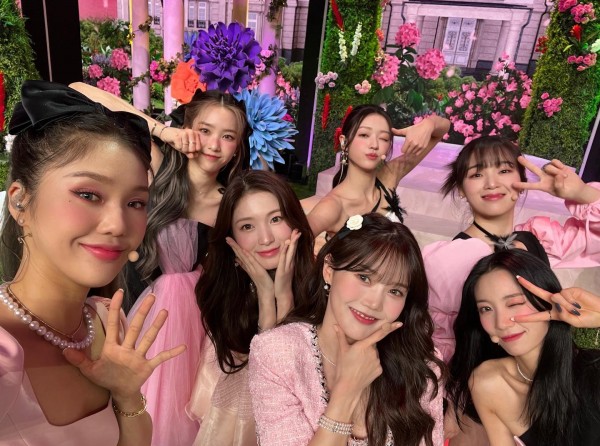