Idol-actor Cha Eun Woo of ASTRO is once again attracting people’s attention. Curious? Then keep on reading for all the details.

On August 7, a post titled “Female idols are the wariest of this celebrity” was shared on the online community forum Humor Univ. 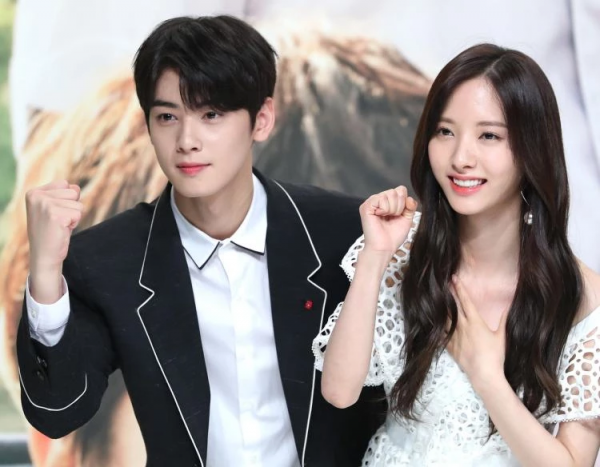 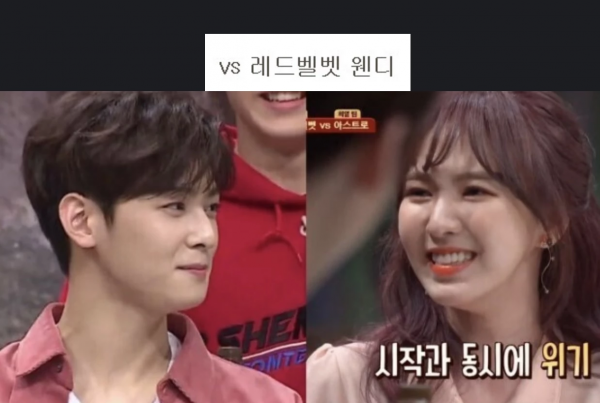 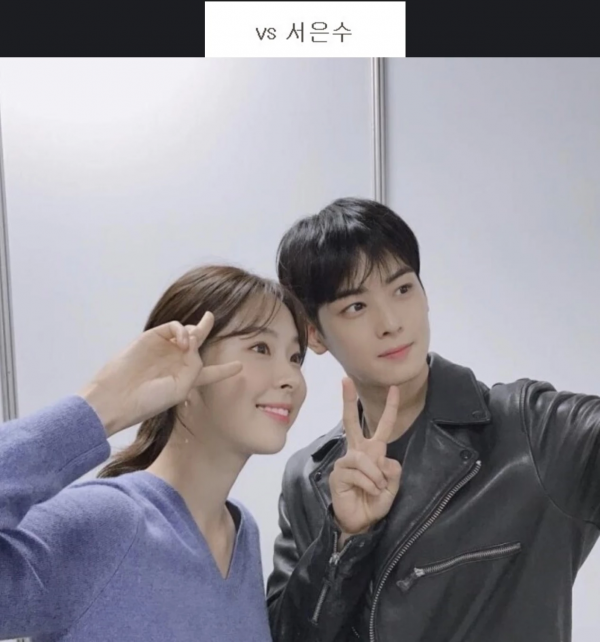 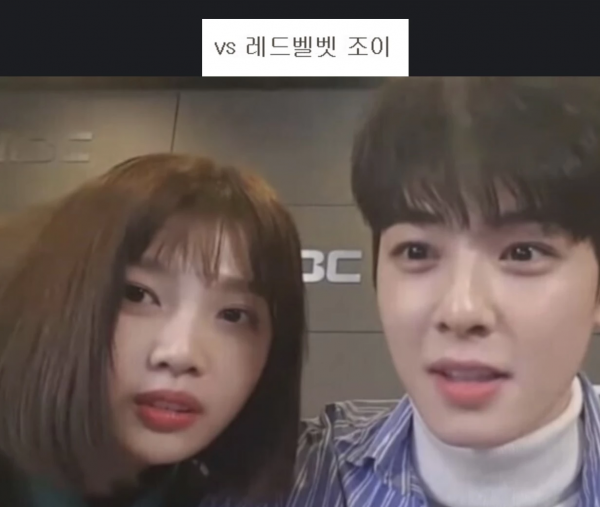 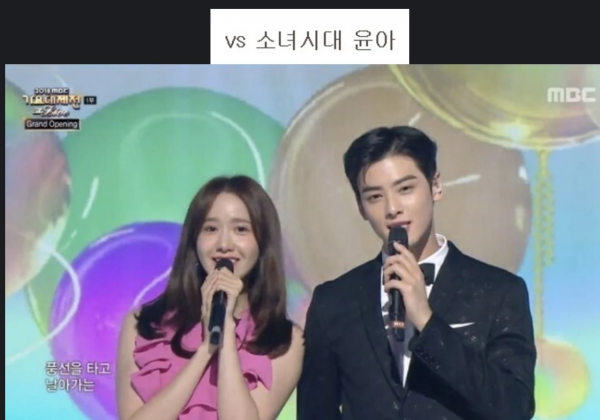 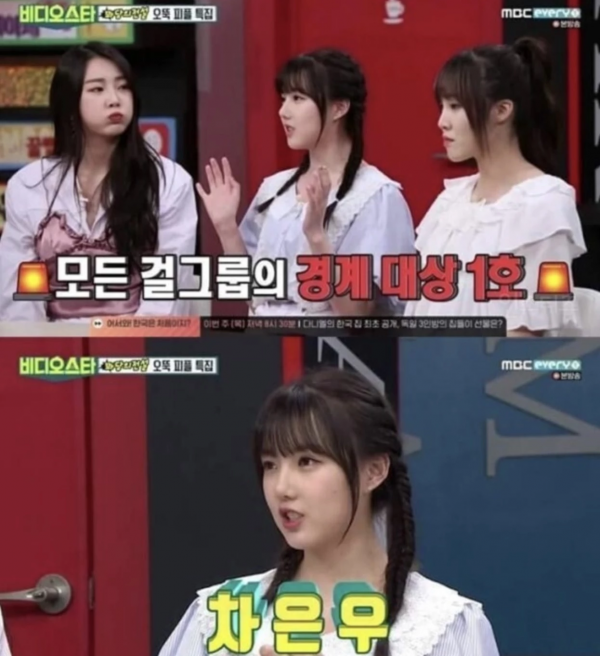 People commented that female celebrities need to have exceptional visuals to be able to stand next to Cha Eun Woo and not seem inferior. This is due to Cha Eun Woo’s stunning visuals.

The idol is often dubbed the epitome of the male Korean beauty standard. His fair skin, large, doe-like eyes, high nose bridge, heart-shaped lips, and perfect face shape have earned him a massive following in South Korea and internationally.

Because of this, people believe it can be burdensome to be next to Cha Eun Woo. Especially for female idols.

“One has to be extremely pretty or have a totally different vibe in order to survive next to Cha Eun Woo.”

“Cha Eun Woo is so handsome. His head is so small too.”

“Cha Eun Woo is so pretty.”

“Cha Eun Woo’s wife will be very stressed out in the future.” 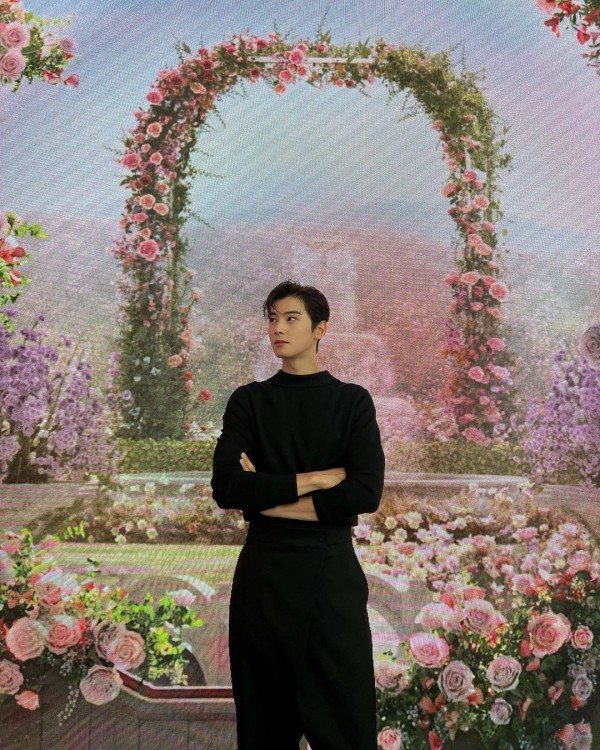 In June, Cha Eun Woo became the brand ambassador for Dior Beauty. In April, he was the model for the contemporary men’s clothing brand, Liberclassy.

On March 18, Cha Eun Woo tested positive for COVID-19. As a result, his schedules and activities were temporarily canceled to focus on treatment and recovery. 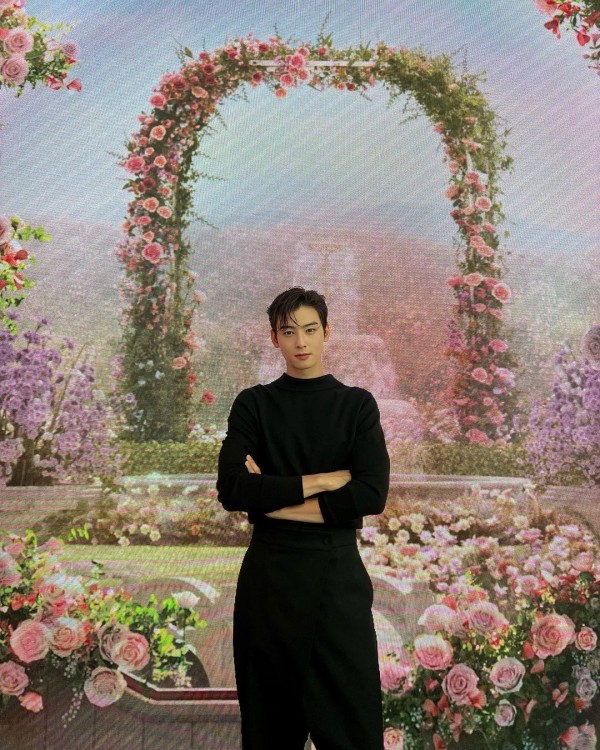 On February 22, Cha Eun Woo released “Focus on Me” as part of the OST for the Kakao webtoon “The Villainess Is a Marionette.”