ASTRO Rocky was officially acknowledged “All-Rounder Entertainer” by the K-media! Here are the reasons he earned this title. 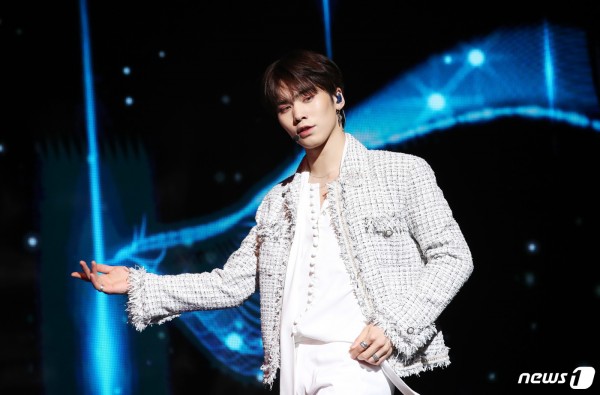 On August 19, Fantagio, the agency of ASTRO Rocky announced that the male idol will have his first appearance at an award ceremony as an actor on the 20th.

On this day, an international web series festival, the “Seoul Webfest” award ceremony will be held. Rocky was then confirmed to be nominated for the “Best Actor” Award for his performance in “Broke Rookie Star.”

In particular, “Seoul Webfest” is a web-specialized digital content international festival, a form of new media that combines internet networks and movies. A total of 191 works, including 151 from 28 countries overseas and 40 in Korea, were nominated for the award.

Rocky will participate in the red carpet and awards ceremony along with actress Lee Soo Min, actor Bae Sijin, and more. 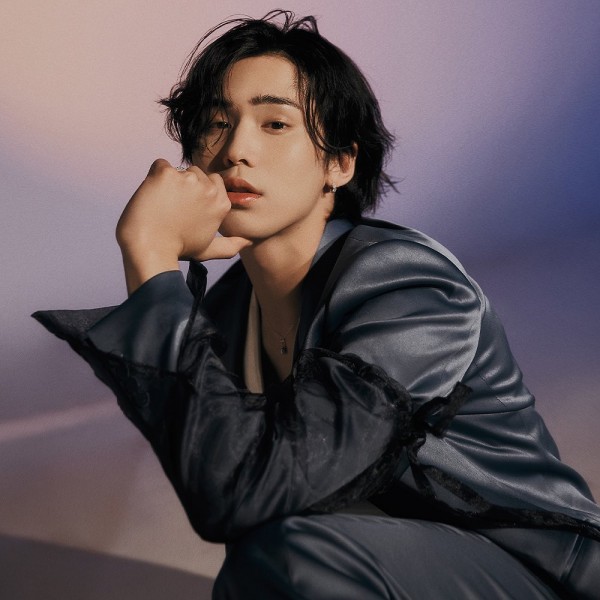 Following the confirmation of his appearance and nomination, various media outlets reported the news and delivered his new moniker. K-media specifically highlighted his multi-entertainer aspect, and recognized his position as an “All-Rounder Entertainer.”

“First of all, Rocky’s “all-rounder” aspect shone in his music activities.”

“…ASTRO Rocky once again imprinted his ‘all-rounder entertainer’ capabilities with the nominations for the acting awards ceremony.”

“Rocky, a member of the group ASTRO, has been reborn as an ‘all-rounder entertainer’ by expanding his activities with constant challenges. […]Astro Rocky, from producing and acting to musicals…” 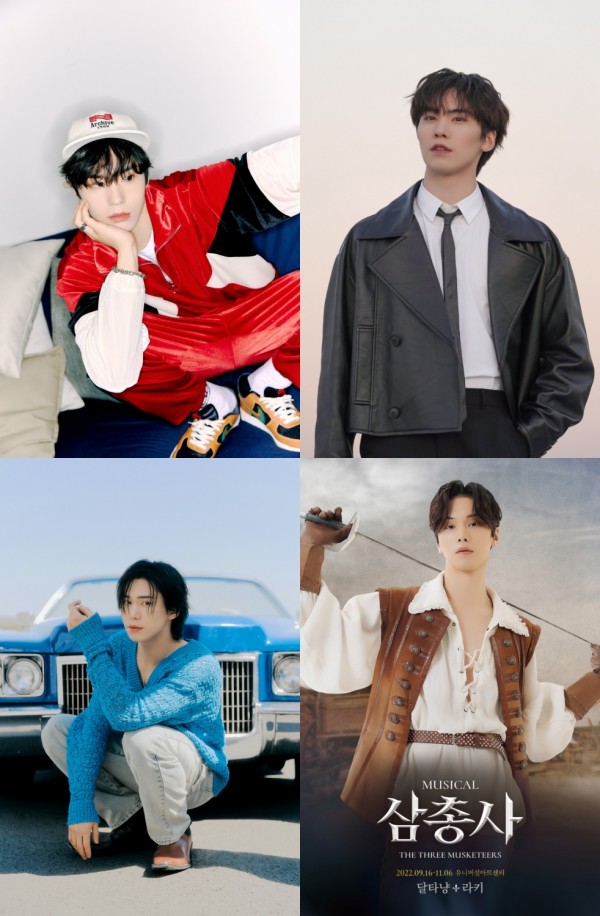 Indeed, the male idol has been meeting with fans in various ways. From being an idol, he has expanded his scope of activities to dramas and musicals, giving off a versatile charm in various fields, showing the true value of his title.

First of all, Rocky stood out in the music scene this year after he released his first unit mini-album, “Restore” as ‘JinJin & Rocky’ in January and spread Funky’s charm with the title song, “Just Breath” activity.

In May, ASTRO’s third full-length album “Drive to the Starry Road” and its title track “Candy Sugar Pop” swept the top of the music charts at home and abroad.

In particular, Rocky’s solo songs from group and unit albums such as “Complete Me,” “CPR,” and “S#1” also received positive responses. In addition to his solo songs, Rocky actively participated in the rap making of the title songs of the two albums, “Something Something,” “More,” “Light to the Sky” and “Like Stars,” filling the credits with his name. Rocky’s sensibility succeeded in capturing a wide range of music fans’ tastes. 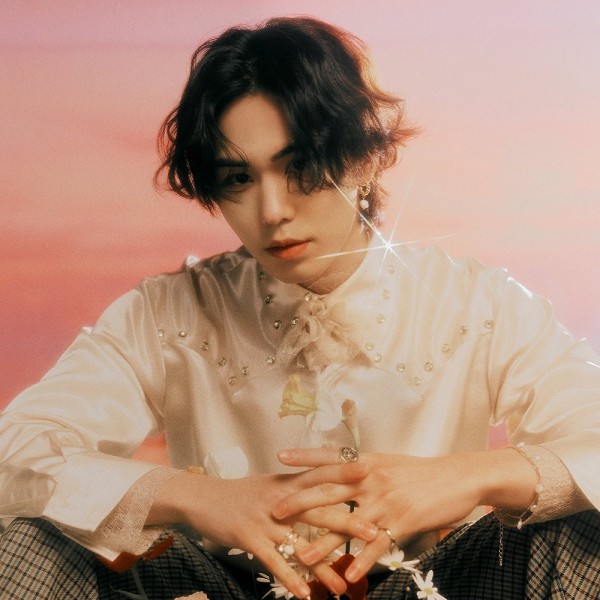 Through this, Rocky’s performance, which revealed his musical capabilities, also led to the KBS World’s web drama, “Broke Rookie Star” released in April. Rocky appeared as Hwiyeon, a member of an idol group, X Piers. He portrayed a three-dimensional role, revealing his impressive acting skills.

Aside from singing, dancing, producing and acting, he will also expand his career and debut as a musical actor in the second half of the year.

He will be playing the role of D’Artagnan, a righteous man, in the musical “The Three Musketeers,” which will open on September 16. Rocky, who has been recognized as a vocalist as well in rap and dance, is expected to create his own d’Artagnan.