ATEEZ and Dreamcatcher are among the most loved fourth-generation groups in the K-pop industry as they are known for their collective talents, standing out in vocals, dancing, and stage presence. Not to mention, both groups have mind-blowing and fresh concepts too!

With this track record, it is surprising that ATEEZ and Dreamcatcher recently received criticism because of THIS decision.

What did ATEEZ and Dreamcatcher do? And what do the K-pop think about THIS decision? Tune in to this article to know more!

The pride from KQ Entertainment, ATEEZ, announced that they will go on a world tour entitled “THE FELLOWSHIP: BREAK THE WALL” starting October 2022. With the fierce concept that spoils ATEEZ’s logo drawn using spray paint upon a “cracked or broken” wall, ATINYs around the world anticipate the boys’ performances. 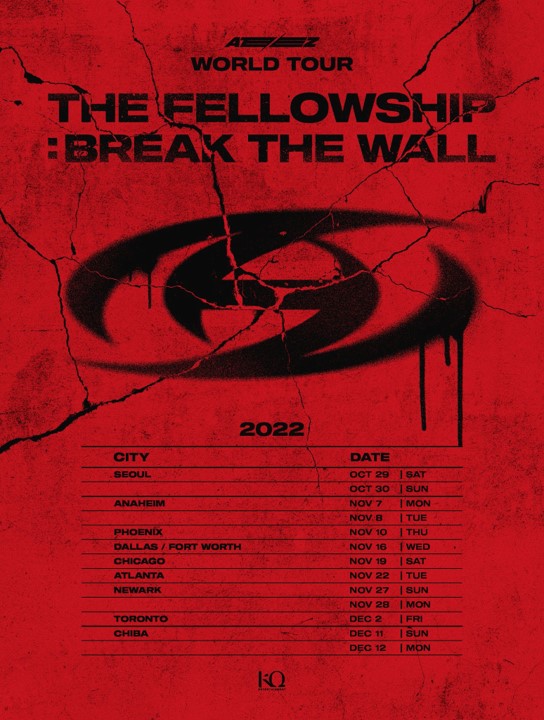 Commencing the tour in Seoul, South Korea, ATEEZ is scheduled to break the concert stage on October 29 and 30 at Jamsil Indoor Stadium.

Often dubbed “Queens of Horror Concepts,” Dreamcatcher also announced that they will kick off their Seoul leg for “2022 DREAMCATCHER” Apocalypse: Broken Halloween,” the same dates as ATEEZ’s concert.

However, the “BOCA” singers are set to hold the concert at KBS Arena Hall. 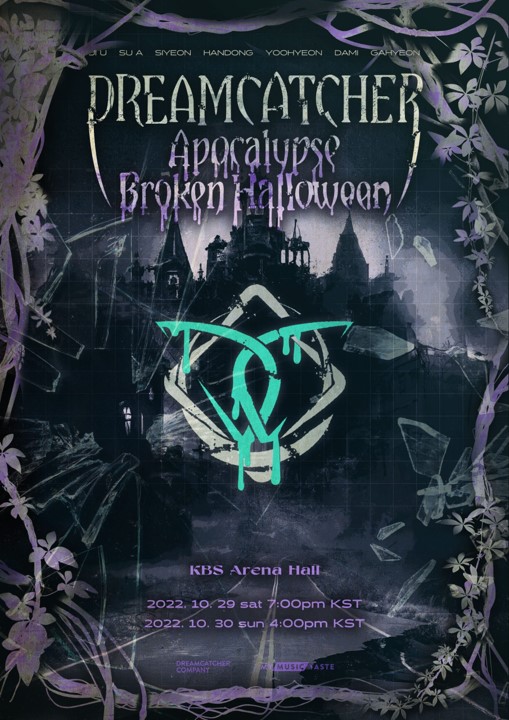 As local and international fans waited for these world-class concerts to happen, the Itaewon Halloween horrors unraveled. Therefore, for South Korea to recognize the casualties and their families, the government declared a week of national mourning.

To take part in the national-scale grieving, entertainment agencies took the initiative to postpone or cancel most of the events, concerts, fan meetings, and comebacks scheduled for the 30th of October.

Consequently, it left many netizens confused why ATEEZ and Dreamcatcher pushed their concerts scheduled on October 30, 2022, despite the announcement. Many slammed this decision as they deem that pushing a concert during the national mourning period is “insensitive.”

Fans cited that the two groups pushed through the concert after careful deliberation with the agency and other significant committees involved in the concert.

As both concerts are set to hit the offline stage, ATINYs (ATEEZ fans) and InSomnias (Dreamcatcher fans) mentioned that for such big concert production to happen, a huge amount of money should be invested not only for the whole course of production, but also for the massive manpower needed for the concert.

The two groups’ fans highlighted that ATEEZ and Dreamcatcher do not come from the “Big Three” companies, hence canceling a show that is well-prepared already will cost their money and time to be wasted.

Also, the two groups have strong international fan bases. Reports have mentioned that the majority of the seats for their concert were purchased by international ATINYs and InSomnias; hence, they will draw more criticism from overseas netizens who are unaware of the situation if the groups’ agencies will cancel the shows on the day itself. 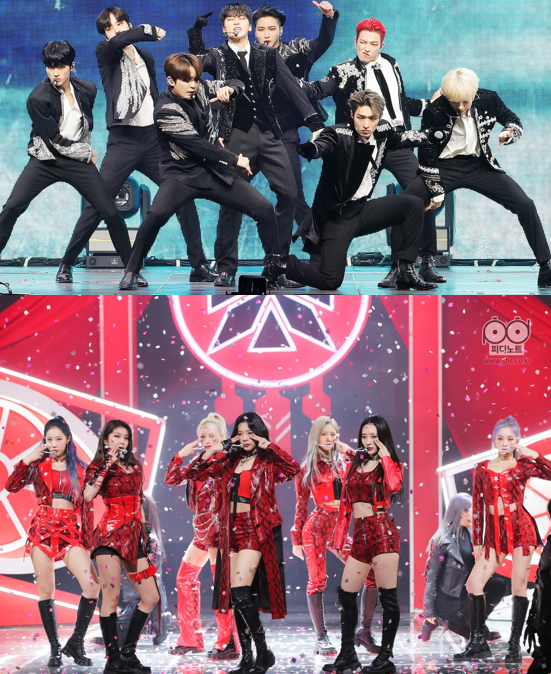 With all these considerations, the K-pop acts decided to push through with the concerts.

In an online fan discussion forum, here are some of the fans’ comments regarding ATEEZ and Dreamcatcher pushing the concert in light of national mourning period:

“It is a matter of making a living, that is why it is okay not to cancel it.”

“But there are also local fans who attended, right?”

“A lot of fans spent on transportation and lodging, perhaps, the companies considered these too.”

“Yeah, we should leave the medium-sized and small-sized companies alone unless you’re going to pay for their expenses.”

Despite pushing the concert during the national mourning period, the two K-pop acts still joined the grieving by ATEEZ canceling the media conference which gave the boys a period to mourn before and after the concert. While the girls from Dreamcatcher delivered speeches of condolences during the concert.

KpopStarz own this article.

READ MORE:
9 K-Pop Groups Whose Contracts Will Expire in 2023