In an online community, a netter voiced out their opinion regarding BLACKPINK’s recent outfit styling changes. What happened?

On November 6, an internet user sparked a discussion among netizens after posting an article titled, “Recent status of BLACKPINK wearing exposing outfits” in an online community.

Along this post were photos of three BLACKPINK members including Jisoo, Rosé, and Jennie wearing outfits that exposed their flawless skin. 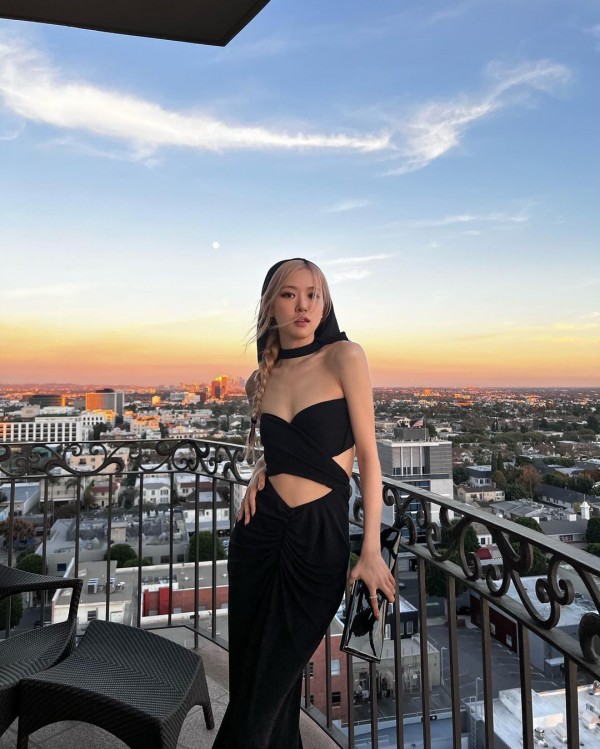 In the post, Rosé’s shocking cut-off dress was featured, which she wore when she attended the LACMA Art+Film Gala event at the Los Angeles County Museum of Art (LACMA) on November 5 (local time).

At the venue, Rosé appeared in a black dress with a hat and props. In particular, the dress drew attention with its unconventional incision line that shows her waistline, belly and collarbone. 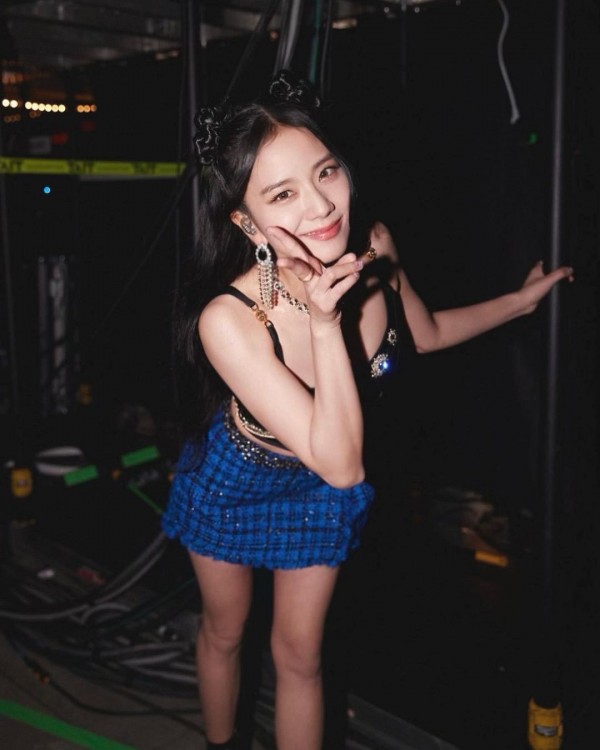 As for Jisoo, her photo was taken from the quartet’s first US show in Dallas on October 28, which is one of their stops for its world tour “BORN PINK.” In the photograph, the “Snowdrop” star was wearing a mini-skirt partnered with a top that resembles the string of a bra.

Jennie’s photos were also taken during their concert in Dallas, wherein she’s wearing a blue halter crop top and finished the look by wearing an ultra mini-skirt. 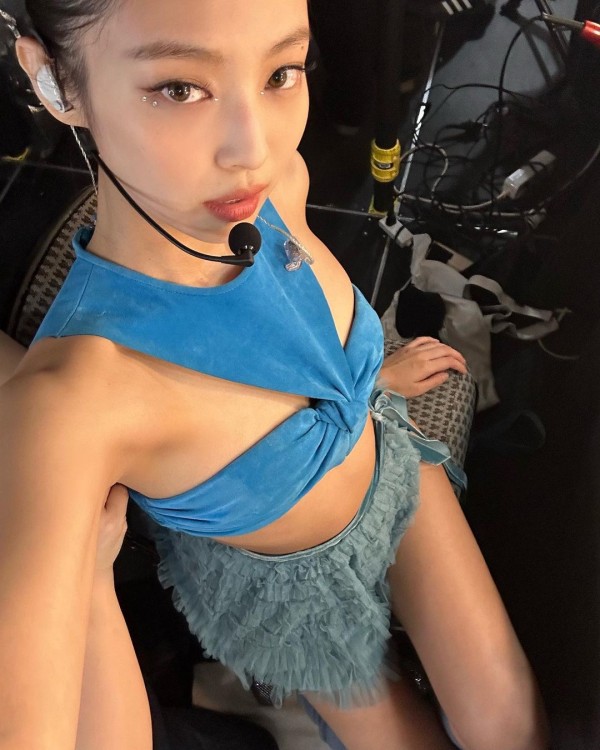 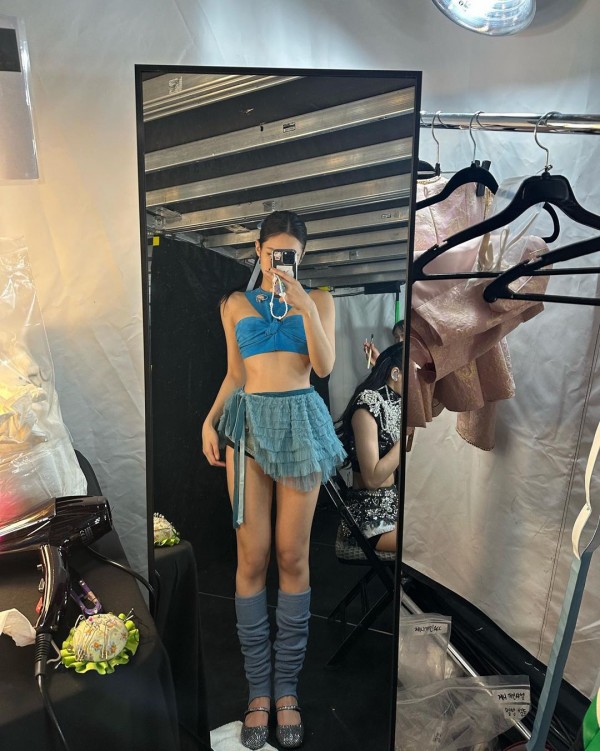 The author then wrote:

“What’s wrong with BLACKPINK these days?

It’s true that they do looks cute and pretty in these outfits, but I think it’s not good because they go around like this as a group.

Aren’t they style coordinators being too suggestive?” 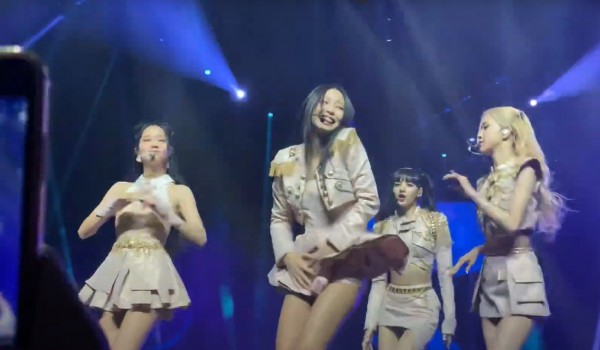 As soon as the post was uploaded, it gained over 97k views and internet users as well as K-pop fans particularly BLINKs raised mixed opinions.

Some web users agreed with the author and upvoted the post 122 times. 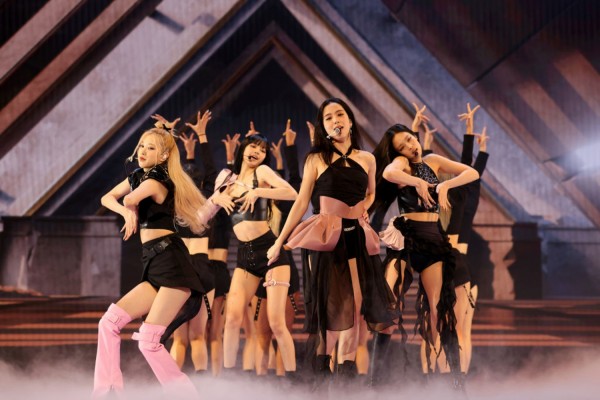 However, BLINKs were quick to defend the group and criticized the author for making the group’s outfit their business.

Meanwhile, BLACKPINK starting with the performance in Seoul in October is currently hosting a world tour “BORN PINK” until June 2023. BLACKPINK’s agency YG Entertainment is promoting the world tour as the largest K-pop girl group that will attract more than 1.5 million viewers on four continents and 26 cities.

READ MORE:
16 girls who competed for debut tickets with TWICE: The one who was so successful, the one who struggled to find a place