Did Jennie dance “lazily” during BLACKPINK’s recent performance of “Shut Down”? Here’s what people have to say.

Recently, BLACKPINK appeared on the September 20 episode of the popular American late-night talk show Jimmy Kimmel Live, where they performed their latest single “Shut Down” from their second studio album “BORN PINK.”

Their performance on the show marked the four-piece girl group’s first time performing their new song, as well.

Following their performance, BLACKPINK members Jisoo, Jennie, Rosé, and Lisa earned praises from their fans, BLINKs, and non-fans for their visuals, charismatic stage presence, as well as for singing live on the show. 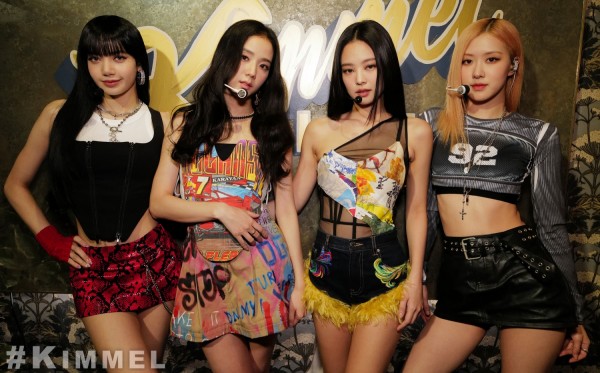 However, a post on the online community platform Nate Pann highlights something else from BLACKPINK’s performance.

In the post, the netizen talked about Jennie’s dancing, saying how this is BLACKPINK’s first comeback in more than two years, yet she is “skipping the choreography” to “look hip” instead and implying that Jennie is “still the same” by dancing lazily. 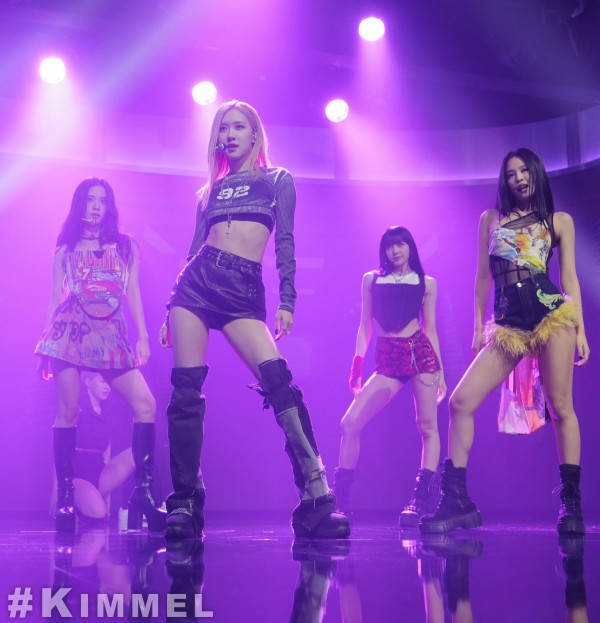 In the past, Jennie was hit with criticism for her dancing, where she received negative feedback for being a “lazy” dancer while her other members put a lot of energy into their dancing. Since then, this same criticism would pop up from time to time.

Now, for their “Shut Down” performance on Jimmy Kimmel Live, the netizen shared a side-by-side comparison of Jennie’s dancing from the live performance and in the music video.

Noticeably, Jennie can be seen doing the dance moves for her rap portion in the dance performance video, while her moves in the live performance are more reserved.

While some may take issue with this, netizens are banding together to defend the idol from claims that she is dancing lazily.

In fact, many note that Jennie was rapping live, which would make it hard for her to dance the choreography fully given the amount of lines she has and the speed of her rap lines. 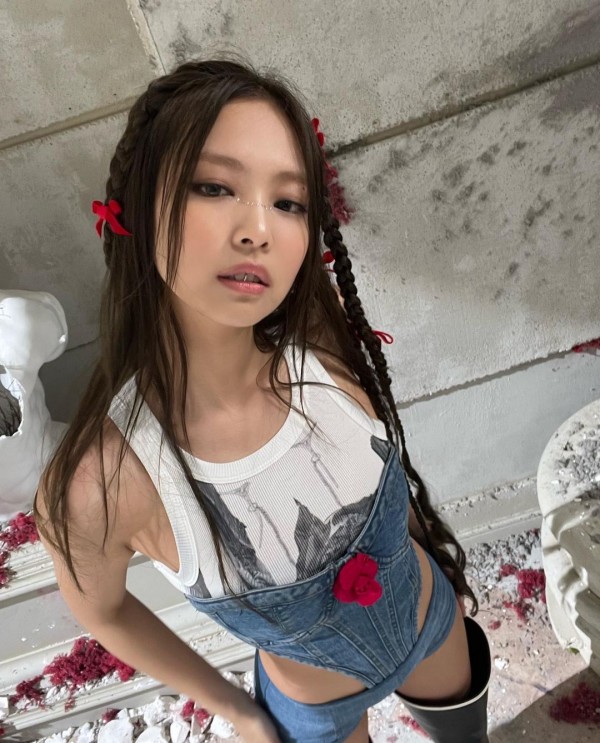 Some even questioned if they prefer her to lip-sync instead so that she can concentrate on dancing, which would also garner her criticism.

“Do you think BLACKPINK are like the other kids? She is like that because she is not lip-syncing.”

“Not only Jennie, but even the other kids were not dancing at their fullest since they are performing live.”

“She has f*cking lots of rap lines and she needs to do the choreo too. Do you prefer her lip-syncing then?”

“She is a singer, of course she needs to perform live. If you just want to watch people dance on stage.. That is not BLACKPINK.”

What do you think of Jennie’s dancing?