BLACKPINK member Jennie sparked concern after she was seen in tears at Incheon International Airport. Many have speculated on the reasons why she was in tears. Keep on reading for all the details.

On the afternoon of September 15, the four members of BLACKPINK were seen leaving for Los Angeles, USA, through Incheon International Airport. 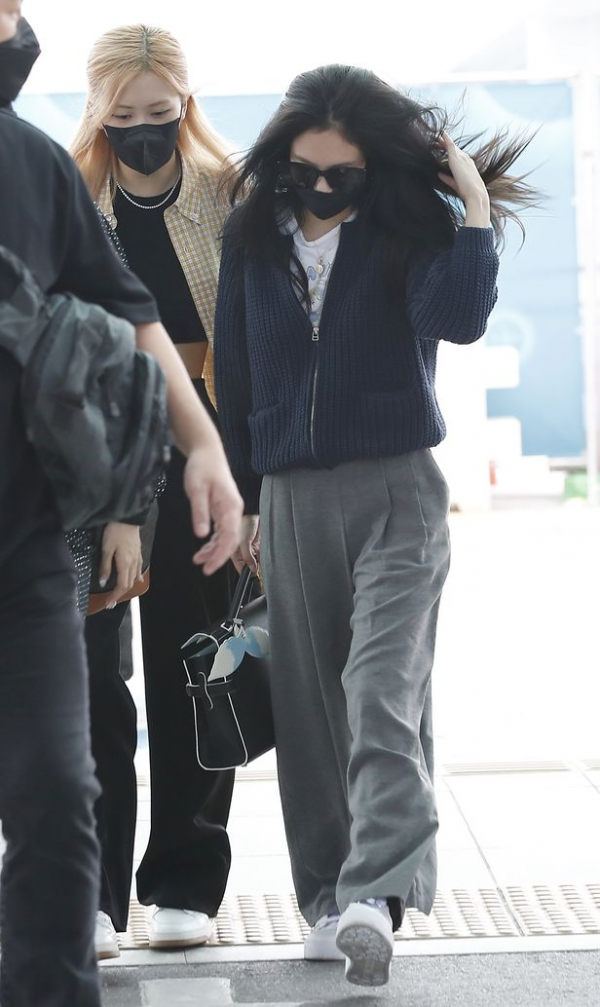 On this day, Jennie was seen wearing a navy knit zip-up and gray pants. She styled her look with black sunglasses, a tote bag, and white sneakers. The idol looked comfortable yet stylish with her airport fashion. 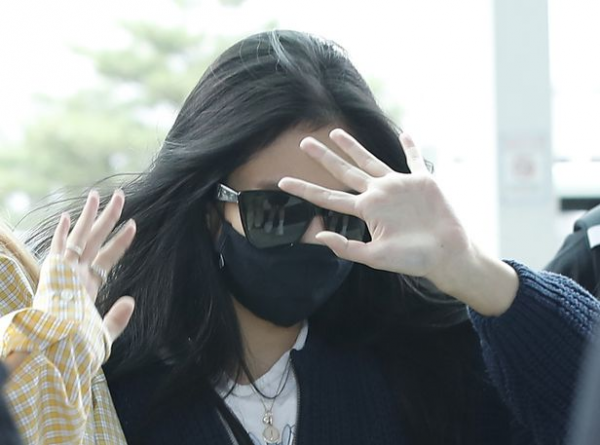 Her long straight hair added to her unique atmosphere, showing off her alluring charisma this fall.

Jennie occasionally waved to fans and reporters. However, unlike other members, she was caught turning her head away from the cameras. She was also seen covering her eyes despite wearing sunglasses. 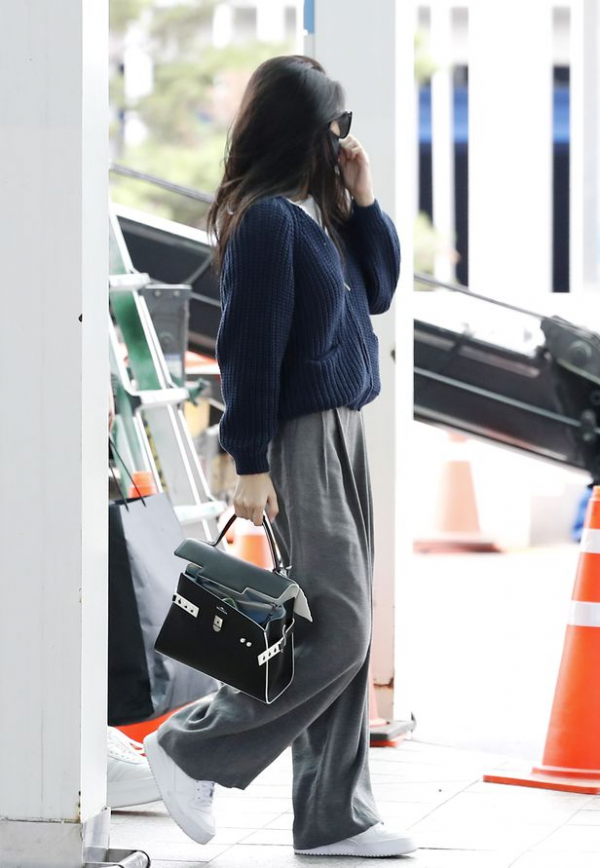 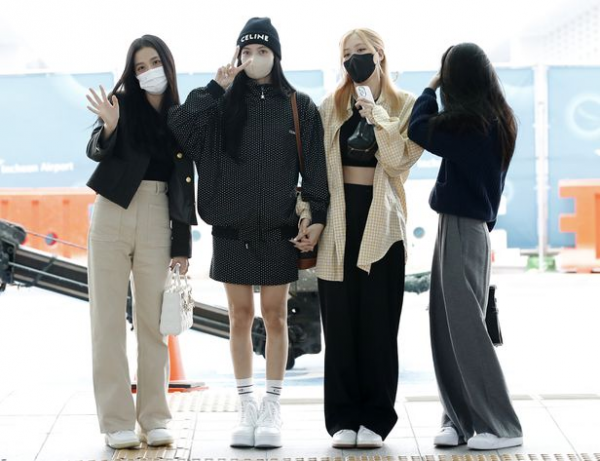 Fellow BLACKPINK member Rosé was even seen checking up on her as they posed for photos. This has led many to believe that the “SOLO” songstress was crying at the airport. 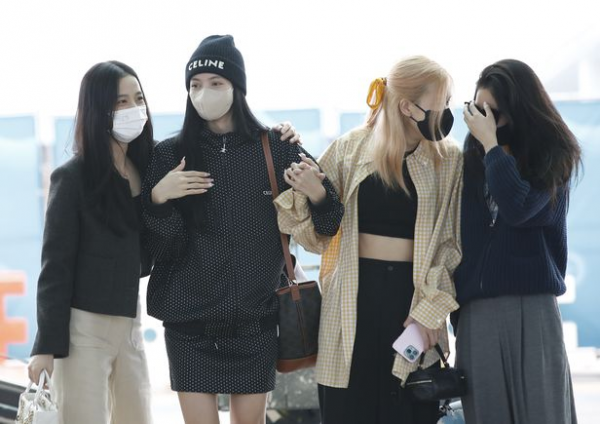 Following BLACKPINK’s appearance at the airport, several outlets released articles such as, “Rosé, ‘Jennie, are you hurt somewhere?’,” “Rosé, worrying about Jennie,” and “BLACKPINK Rosé, who is worried for Jennie.” 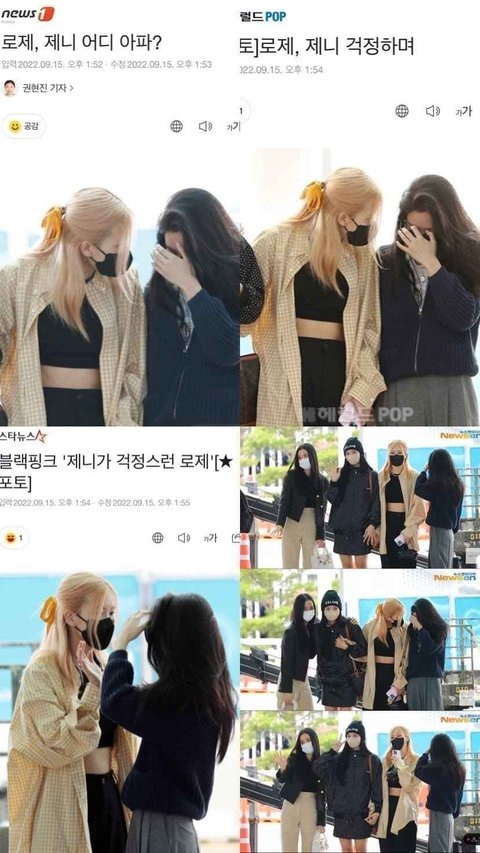 The articles led many to believe she was crying at the airport while leaving the country, sparking speculation that something heartbreaking must have happened. Most people think she was dumped by BTS’s V.

While their relationship was never confirmed, several dating photos of Jennie and V were leaked online in August. Since then, the two idols have been embroiled in dating rumors.

Others pointed out that during the time Jennie and EXO’s Kai broke up, she appeared puffy at the airport. People speculated at the time that she cried all night. Many believe the same thing happened this time.

“In the past, when she got dumped by Kai, she cried all night, and her face was so puffy when she came out.”

“The boomerang hit her back.”