BLACKPINK Jennie’s past remark drew divided opinions from internet users after the quartet’s clip from two years ago resurfaced.

On September 30, BLACKPINK Jennie became a hot topic in a Korean online community after a post titled, “What Jennie wants to do when she gets a vacation” was uploaded.

The screenshots of her answer were taken from the Korean media outlet OSEN’s interview with BLACKPINK in 2020, where the quartet honestly answered some questions under the segment, “TMI” (Too Much Information).

Amid the interview, the media outlet asked the four members:

“What would you like to do if you were given a week off?” 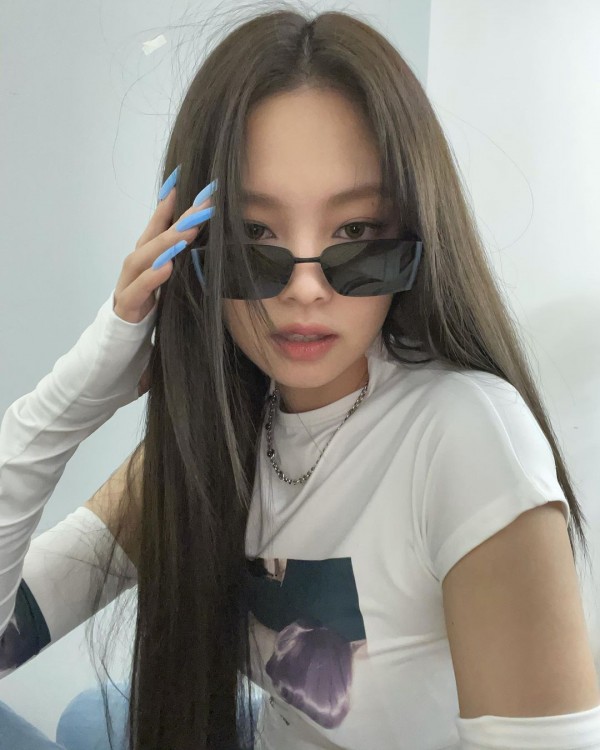 The members then answered the places they want to visit but the reply that stood out among them was Jennie’s.

The “SOLO” singer spoke her mind frankly without hesitation. It was an unexpected and rather extreme remark and spoke quite differently from other BLACKPINK members who mentioned travel.

“Throw my phone into the sea, get rid of it, and then dive… Disappearing… So that no one can find me.” 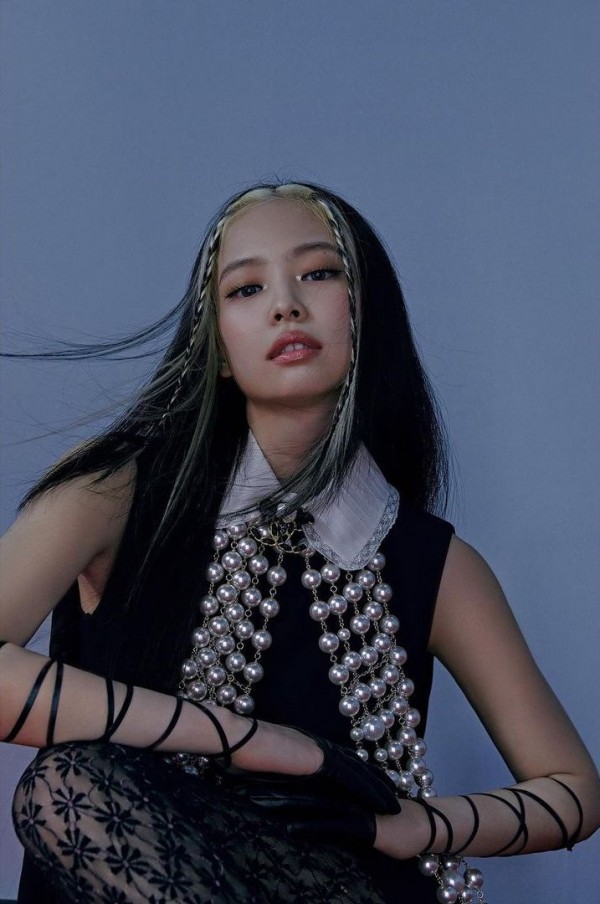 As soon as the post was uploaded, it received attention from thousands of “Inventory” users and raised discussion among netizens.

Fans who saw the clip say they feel sorry for her and worry about Jennie, who expressed her honest thoughts.

Currently, Jennie has recently been embroiled in a romantic relationship with BTS V, where she suffered from hacking and invasion of privacy as well as hate comments. However even prior to this rumor, Jennie since her debut is one of the most criticized idols, from being accused of being a lazy dancer, her family background, favoritism treatment from YG Entertainment, and more. 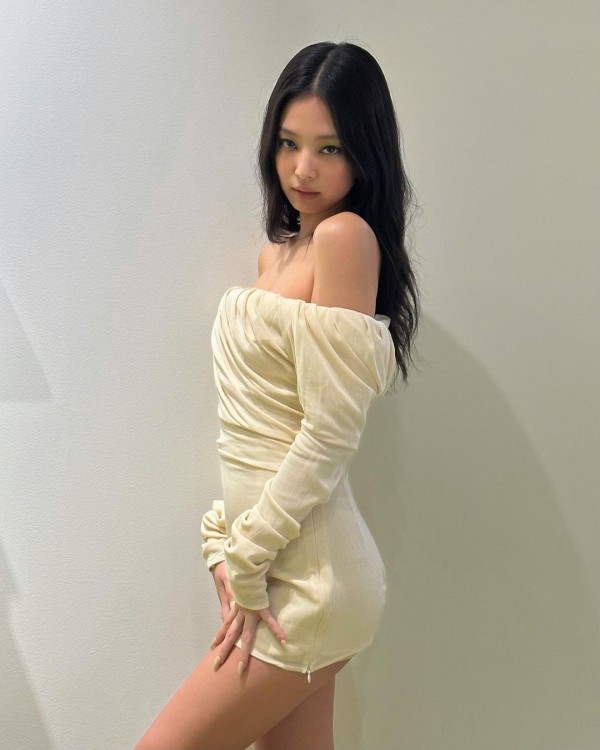 On the flip side, some netizens raised their brows regarding Jennie’s remark, pointing out that what she’s suffering right now is the price she has to pay in exchange for popularity.

Some of the comments says: