BLACKPINK Jenni was spotted making an appearance on the reality program “The Kardashians.”

Recently, Kim Kardashian and her family’s very own reality show, “The Kardashians,” aired its April 22 episode. The reality show features the socialite Kardashians and Jenners as they go through their every day lives.

However, the April 22 episode of the show has been gaining attention after a certain BLACKPINK member made an “appearance” on the show. 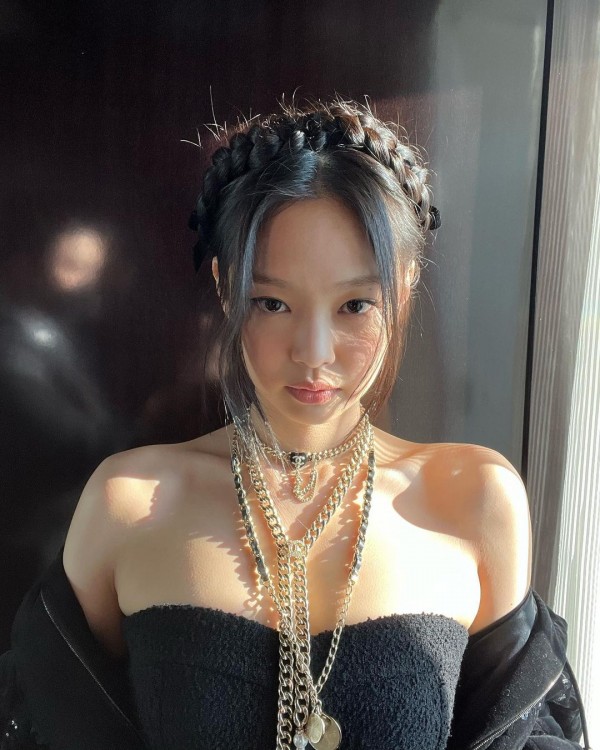 In a photo shared by a viewer of “The Kardashians,” it showed the show featuring the photos of numerous celebrities that can be found on the photo booth wall of the late night show, “Late Late Show with James Corden.”

The photo of Jennie, which can be seen in a corner, was taken back when BLACKPINK made a guest appearance on the show back in 2019. 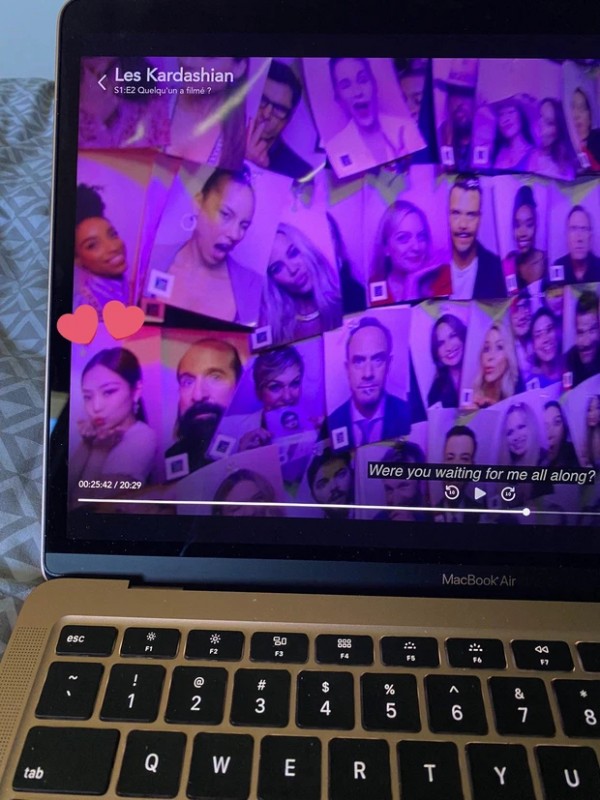 Despite the short amount of screen time the photo had, it immediately caused a stir among Korean fans. BLINKs, BLACKPINK’s fandom, were excited when she was shown in the popular TV show.

In fact, this is not the first time that Jennie was seen in the Kardashian-Jenner family’s reality show.

Back in 2019, Jennie also made a brief appearance in an episode of “Keeping Up With the Kardashians,” which featured the reality stars attending a halloween party, in which Jennie was also in attendance! 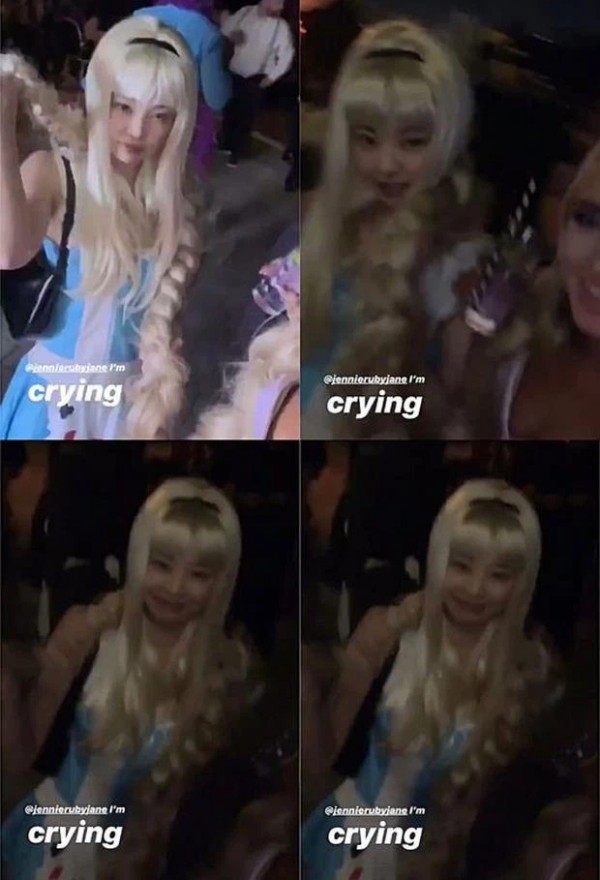 (Photo : Kbizboom)
BLACKPINK Jennie at a halloween party in the United States

In that episode of “Keeping Up With the Kardashians,” the BLACKPINK member was spotted cosplaying Alice from “Alice in Wonderland,” and celebrated the night with numerous other Hollywood stars and friends, such as Jaden Smith, Hailey Baldwin-Bieber, Justin Bieber, Bella Hadid, and more.

Although Jennie only made an appearance on the show with her photo, it was still a fun moment for fans to unexpectedly see the K-Pop idol in a Western show.

What are your thoughts on Jennie’s surprise “appearance”?

Record-breakers BLACKPINK has once again made Youtube history with their “BOOMBAYAH” music video!

Orginally released back on August 8, 2016 at 8pm, this means that it took the music video five years, eight months, and 14 days to surpass the 1.4 billion mark. 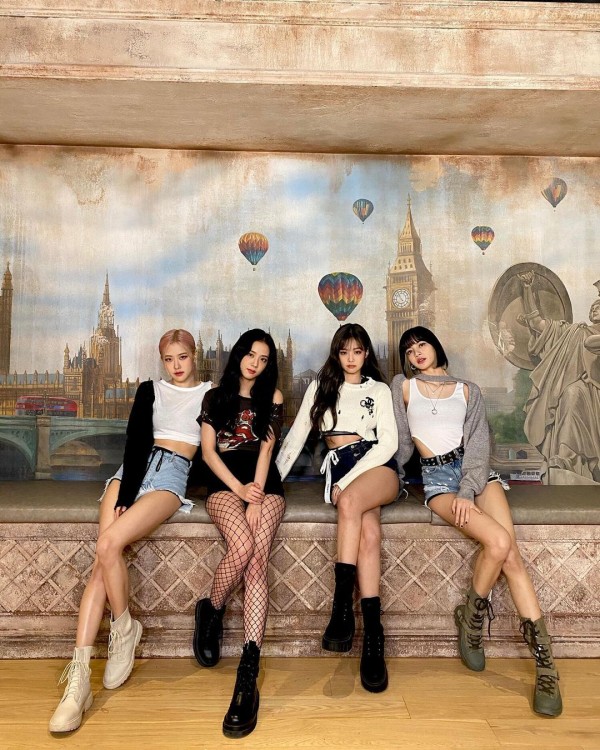 As of now, BLACKPINK is the only female K-Pop artist have more than 1.4 billion views with three different music videos.

Congratulations to BLACKPINK for their new achievement!

Check out the music video for “BOOMBAYAH” here: