In her latest interview, Jennie shares her honest thoughts about the public’s misconceptions over her personality.

BLACKPINK Jennie Shares Honest Feelings on Controversies About Her Personality

Since BLACKPINK made their debut back in August 2016, all four of the members have been in the spotlight and the public eye. They have also been subjected to numerous positive and negative comments through the years. In particular, member Jennie was one of the members who received the most attention.

Throughout the years, Jennie has received countless praises for not only her beauty, but also for her talents. However, she also drew numerous criticisms for her private and public life, and for alleged personality, which many have claimed is “lazy,” “cold,” and “rude.”

Recently, Jennie sat down for an interview with Rolling Stone, where BLACKPINK is featured as the cover of the magazine for their June 2022 issue. 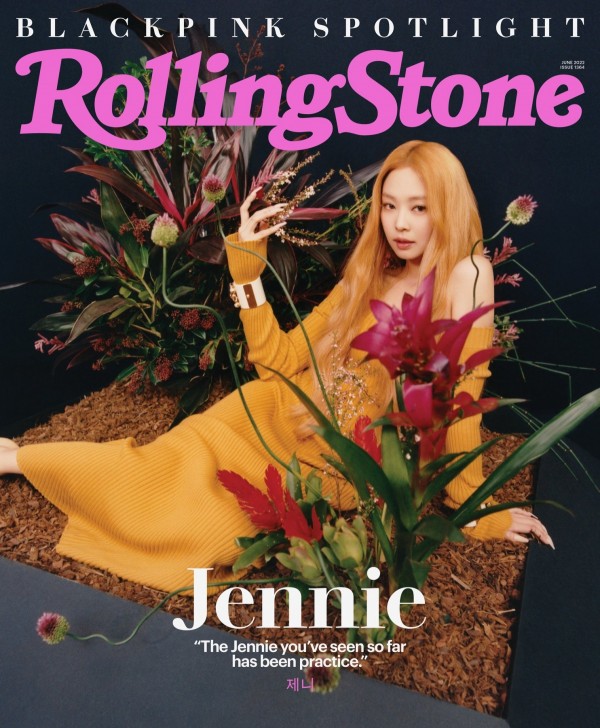 In her interview, Jennie discussed several topics with Rolling Stone, one being the public’s misconception about her personality.

During the interview, Rolling Stone asked the BLACKPINK member if there were any misconceptions about her considering she is a big public figure.

To this, Jennie revealed that she is actually a shy person ever since she was young, saying, “When I was a kid, people often said I was too timid. I wasn’t bright and bubbling with energy; I was shy, even about saying hello.” 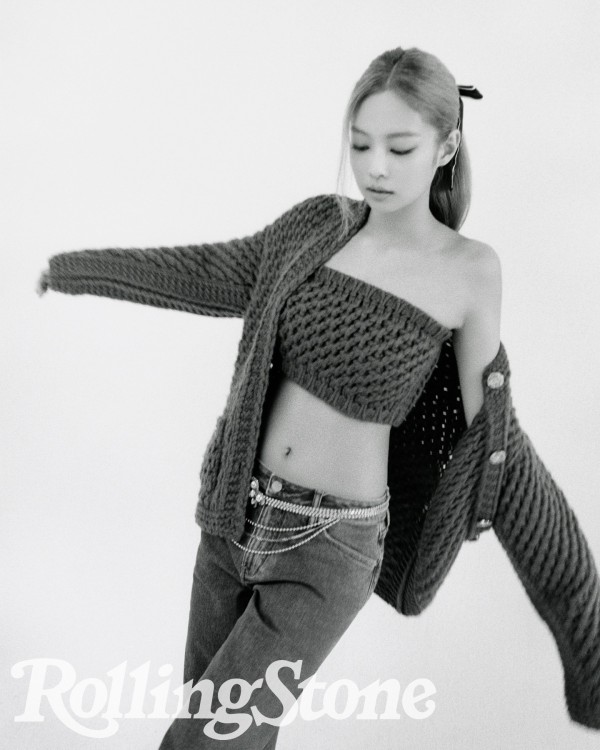 But as she grew older, she drew criticism for her shy personality, which forced her to break out of her comfort zone. “Nowadays, I realize I have to [say hello], otherwise it’s gonna come off wrong, so I’ve broken out of that shell,” Jennie said.

Jennie Speaks Up About People Saying She Looks Mad

However, despite making changes to avoid criticisms, she was still met with many who commented about how she looks.

According to Jennie, people would often say that she always looks “pissed off” even when she is just standing or simply existing. Because of this, Jennie’s feelings got hurt at first, however, she learned to accept it instead. 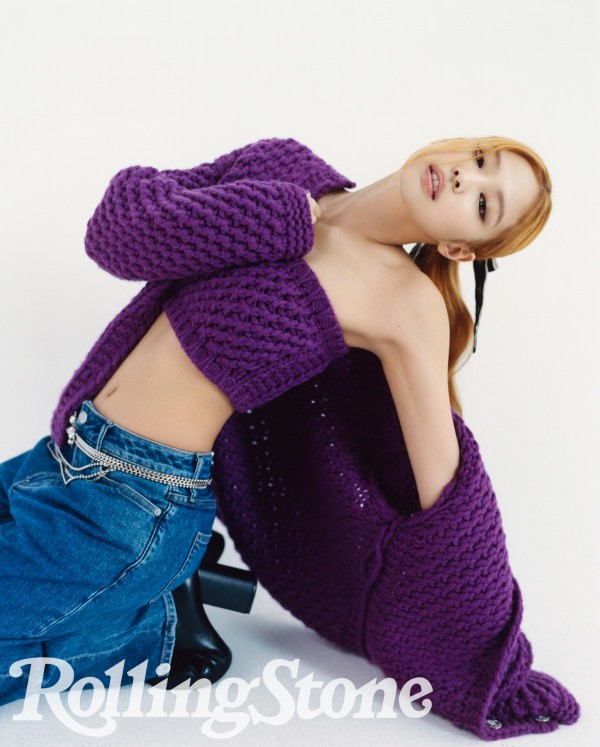 “When I was a trainee, I often heard, ‘Why does Jennie always look pissed?’ At the time, that hurt my feelings. I’m not pissed. I’m just shy in front of other people. Rather than being hurt, I accept it and try harder next time,” Jennie said.

Now that is has been six years since Jennie made her debut, Jennie is backed up by BLACKPINK fans, BLINKs, who knows her true personality as someone who is a ray of sunshine, but is just shy. They make sure to defend the idol whenever possible and continue to show their support for the “SOLO” singer.