Following Jisoo, BLINKs expressed their concerns over the health of BLACKPINK Jennie after seeing her hugging leg in pain. 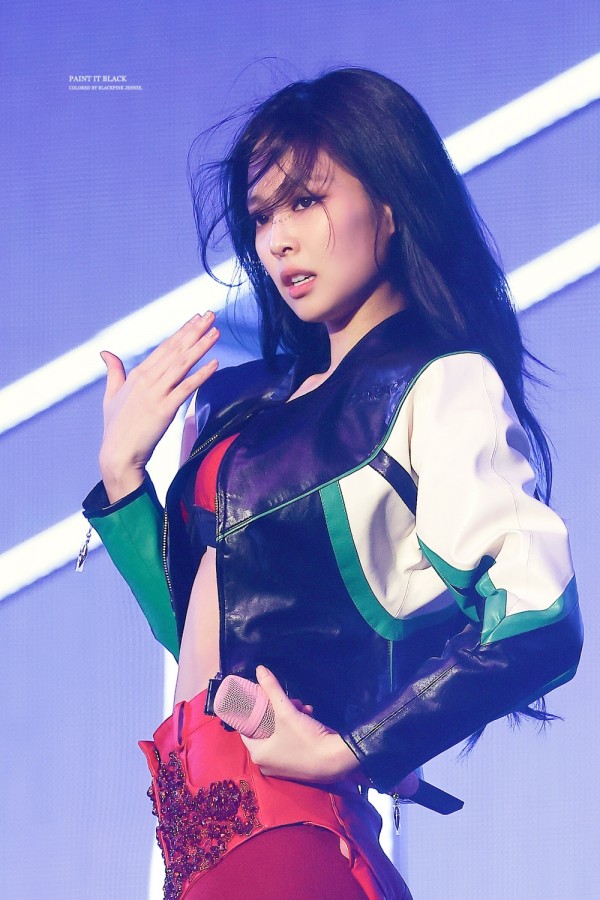 BLACKPINK, who is currently on a world tour continues to worry fans, especially BLINKs (fandom) about their health.

Recently, the quartet performed in Hamilton, as part of their “BLACKPINK WORLD TOUR ” in the US. The tour started in October, having Seoul as their first stop.

In the clip, Jennie was originally dancing energetically and jumping when she suddenly sat down in the middle of the performance, seemingly hugging her leg in pain.

@jrubyjane16 Lisa is really worried that was scary for Jennie tho ankle injury is no joke. Get some rest baby! #JENNIE #JENNIERUBYJANE #LISA #BLACKPINK ♬ original sound – ven

It took her a few seconds before she was able to regain her strength and stand up. She waved at fans to assure them that she was okay, but BLINKs are convinced that she was still in pain; hence, the idol went to the back to fix her shoes.

At that time, Lisa noticed the worried BLINKs and check on Jennie’s situation by approaching her. Jennie continued to dance while smiling, and so is Lisa, but the latter throughout the performance noticeably showed concern for her co-member as well. 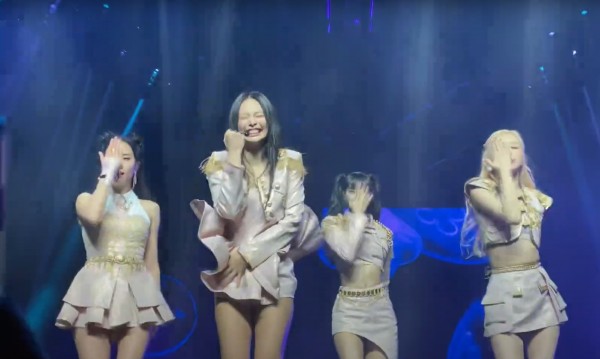 Even if Jennie attested to fans that she was okay, fans expressed their worries to the “SOLO” singer due to a possible leg injury. This is not the first time that the star suffered from health problems, so fans want to know if she is not experiencing a recurring injury.

Amid concerns, some BLINKs who watched the clip decided not to come up with conclusions and guessed that it might be a simple shoe problem or ordinary muscle strain, given how the idol walked fine after the incident.

BLACKPINK Receives Concerns From BLINKs Over Their Health Amid World Tour 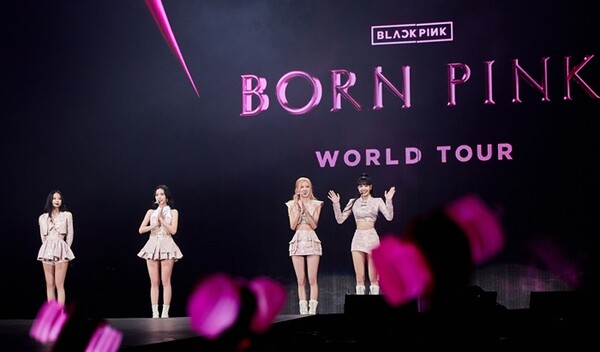 As this is the first offline concert of the group in about four years, a lot of fans have high expectations of what kind of stages the members will showcase. Undoubtedly, the group also prepares and always gives their 100% effort for a 2 to 3-hour concert.

Unfortunately, the group initially received mixed reactions, for their concert being “messy” after the members were often seen dancing to the wrong choreography, missing dance steps, or forgetting to lip sync.

Following the issue, the members started to flaunt impressive energy and synchronization in their succeeding dates and locations, but fans are concerned whether the quartet is overdoing it. 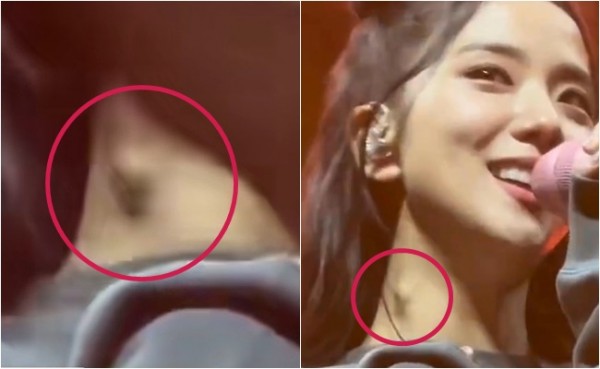 Initially, there is speculation that Jisoo was suffering from a health condition after fans saw a lump on her neck during the world tour. People eventually claimed that Jisoo has a swollen lymph node and it was only noticeable when the singer is using her vocals passionately or when she was tired.

“There is nothing wrong with Jisoo’s health.”

Despite this, BLINKs want the company to prioritize the members’ health first on top of perfect performance, as the world tour is expected to continue until 2023.

READ MORE:
Korean stars cause fever with real beauty when they let their barefaced go to the show.