Jennie, who was recently embroiled in a dating rumor with BTS V held her first official schedule with BLACKPINK amid the issue. In response, K-media shared their observations on idols during the event.

Look who's back in our area 👀

On May 26, Jennie of the group BLACKPINK had her first official schedule since she was embroiled in a romance rumor with BTS V.

On that day, the “SOLO” singer attended the celebration of Queen Elizabeth II’s birthday at the British Embassy in Seoul along with other BLACKPINK members: Jisoo, Rosé and Lisa.

Along with the quartet, former Prime Minister Han Seung Soo and British Ambassador to Korea Colin Crooks were also present at the birthday celebration. 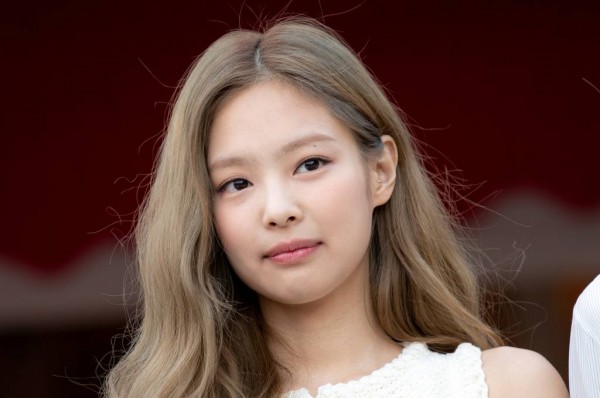 On the same day, the Korean media updated on the idol’s recent status and condition which was observed during the event.

According to the media outlet Money Today:

“Jennie attended the event with a shy smile, and looks like she’s oblivious to the recent romance rumors.” 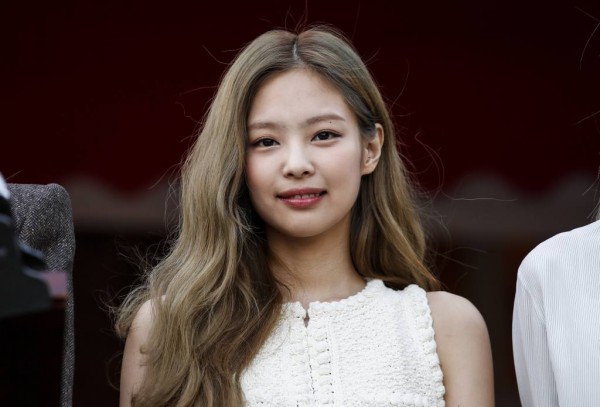 “Jennie showed a shy smile as if she was unbothered by the dating rumor circling her.”

Despite the rumor, the K-media further highlighted that the “How You Like That” singer remained with a bright appearance throughout the event, and her stunning visual and brilliance in wearing a white-tone dress truly stood out. 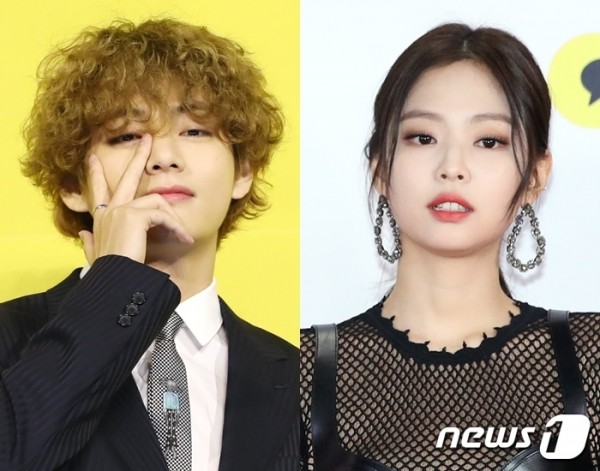 Earlier on May 22, suspicions arose that Jennie and V spent their vacation on Jeju Island, centering on the online community.

The speculation sparked when internet users spread a photo of a man and woman inside the car. Their features were not clear, but netizens speculated that it was V and Jennie based on the atmosphere and their appearance.

Moreover, suspicions escalated when it was confirmed that the female idol has the same sunglasses worn by the woman in the photo. 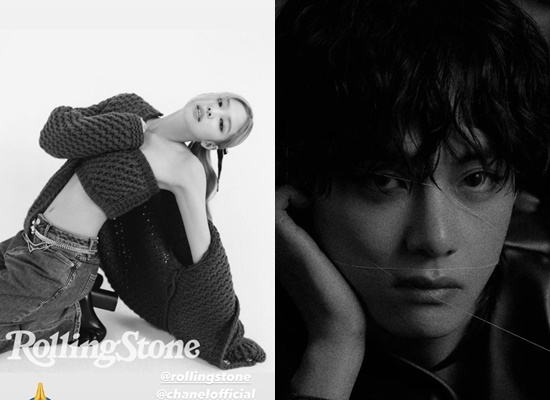 As of May 27, neither YG Entertainment nor Big Hit Music made any firm position about it. Jennie and V, who had been silent as well resumed SNS activities on May 25, three days after the rumor sparked.

On the other hand, BTS, the group to which V belongs will have their much-anticipated comeback on June 10 through the new album, “WE ARE BULLETPROOF.” 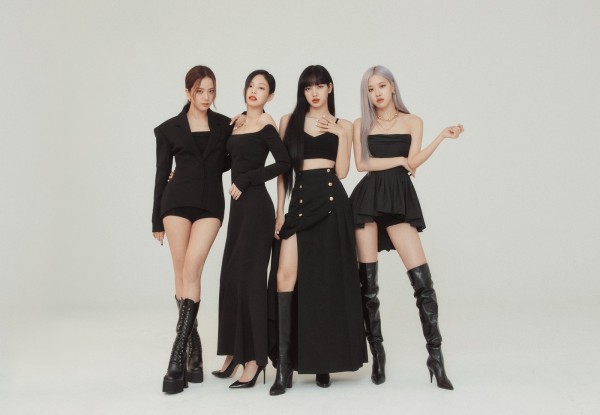 In regards to BLACKPINK, a securities analyst stated: