Jisoo’s akgaes, or how those who only like one member of a group are called, are leaving hateful comments on BLACKPINK Jennie’s post. This is after Jennie didn’t upload Jisoo’s “PINK VENOM” teaser on her personal Instagram.

“Can’t believe how salty that b**ch is. I know it irks her how the girl who’s always gotten the least from their company managed to surpass her in views like both times lol”

What do you think of this situation?

Even though BLACKPINK Jennie is receiving that amount of hate, she is getting more love from the fans on her Instagram account. BLINKs are making sure that they leave good and encouraging comments to even out the hate and bad ones.

Many of them are saying they miss the idol and that they are always there to support her no matter what. They also commented that Jennie should just ignore the haters because they are just a bunch of jealous people with nothing else to do in their lives.

Meanwhile, there are also some fans that think the post on PANN is hilarious and ironic. This is due to Jennie’s fans terrorizing Lisa, their Thai member, about getting more rap parts in their songs even though Jennie is BLACKPINK’s main rapper. 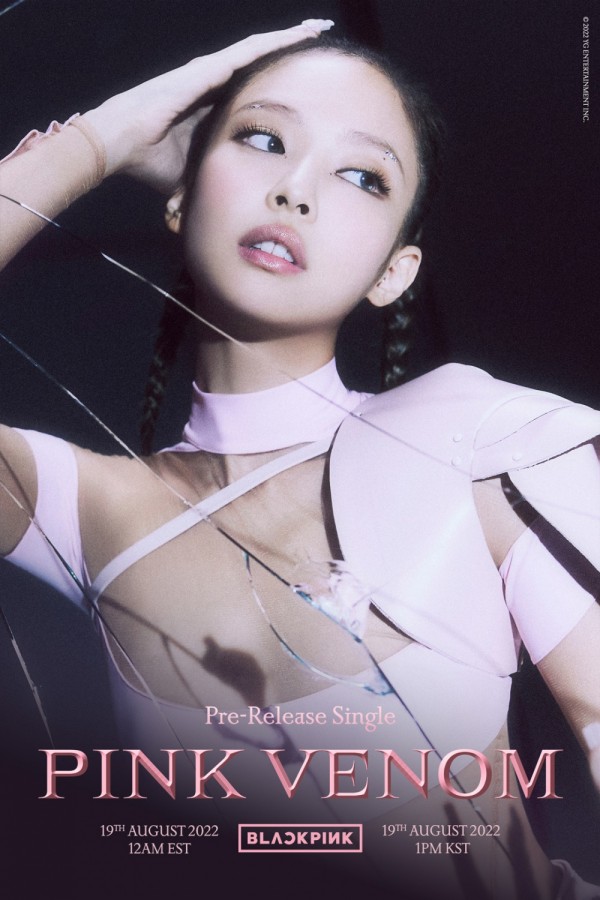 One commenter gave an example of how Jennie stans are dissecting everything that YG Entertainment has released saying they are mistreating the member. Because of that, they thought that it is Jennie’s fans who are in the extreme.

“Don’t you know that Jennie’s fans are the ones called ‘extreme’?”

On the other hand, there are some fans who are just tired of it all. Commenting things like “akgaes” are just trying to break the group apart. Others also commented that they need not “feed the trolls.” There were also comments like:

“They are coming up with their own fictions themselves, making assumptions about the members’ relationship is the funniest.”

However, there are still some who genuinely think what Jennie did is a bit of a turn-off.

Are you also excited about BLACKPINK’s pre-release single “PINK VENOM”?