Jisoo is finally preparing for her solo debut this 2023, as announced by YG Entertainment. With the recent news, BLINKs wondered when “soon” is after pushing it back countless times, and what’s the debut’s possible concept.

Here’s what BLINKs are saying.

BLACKPINK Jisoo solo debut is one of the most anticipated releases in 2023. 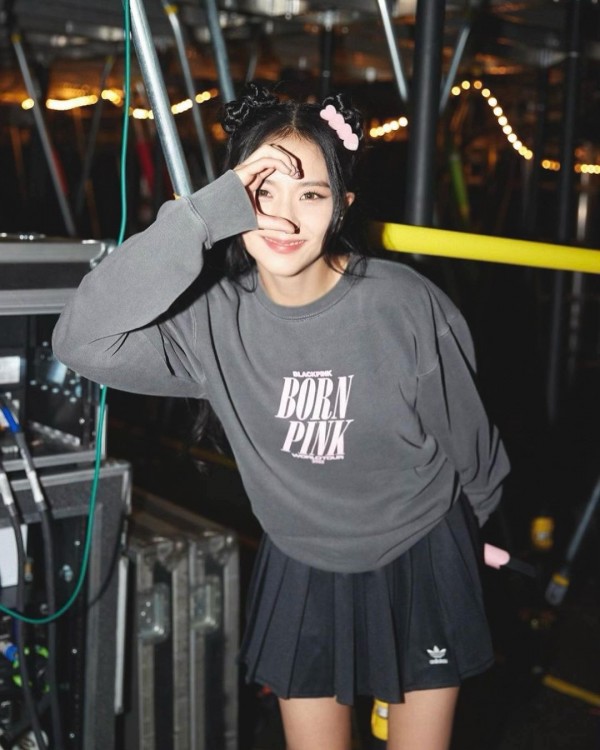 On January 2, YG Entertainment announced an update regarding her debut, and BLINKs couldn’t be more excited for the news.

“BLACKPINK Jisoo is currently preparing the recording of a solo album. While she has been on a busy world tour schedule since last year, she has been working on music production in her spare time after completing a jacket photo shoot, to fulfill her promise to fans. We’ll see you soon with good news.”

Fans will wait for Jisoo’s debut indeed, since she will be the last BLACKPINK member to go solo, following Jennie, Rosé, and Lisa.

It will be a treat to witness for BLINKs, especially fans who are Jisoo-biased!

BLINKs Wonder When Is ‘Soon,’ Theorize Her Upcoming Release

On an online platform, fans expressed their excitement on the news. They conveyed how soon will the BLACKPINK member make her solo debut. 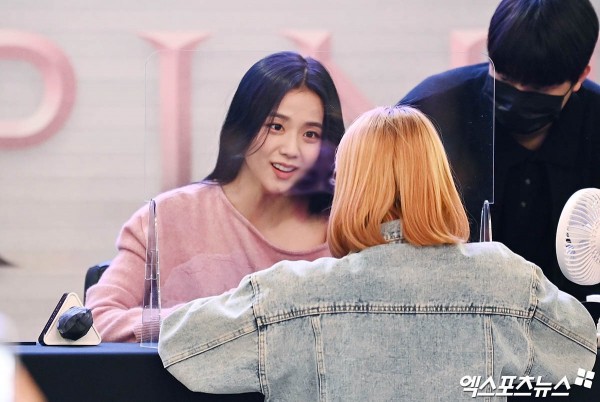 Fans doubted how soon will Jisoo debut, given YG Entertainment’s history of delayed comebacks. Furthermore, YG Entertainment has debuted their newest girl group, BABYMONSTER, and fans will surely wonder how the company will manage schedules.

“Jisoo mentioned it not long ago and they are releasing an official news now.”

Others thought anout what kind of style Jisoo would go for, stating she would be perfect for a rock concept! 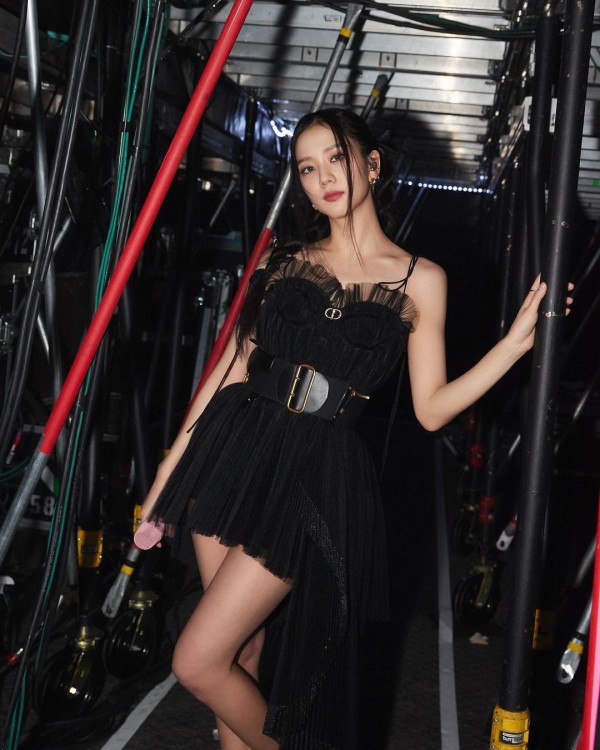 BLINKs also theorized how Jisoo’s title track will start with the letter “O” due to the members’ previous debuts. They explained how previous members debuted with a release, consisting of the first letter derived from the word “SOLO.”

“I wish she goes for a rock sound. I think that she’ll do well and that it will fit her.”

“I’m so excited to hear what genre she will put out. The creativity she puts into her vlog and channel name, I can’t wait to see how those channels will apply into her debut album.”

“I’m so freaking excited for her solo. Her voice and taste in music are so diverse, I have no idea what type of sound she’ll go for. I’m still floored by how her voice sounded in the Born Pink album. She can do any type of sound she wants, honestly!”

“Solo (Jennie) On the Ground (Rose) Lalisa (Lisa). I wish that Jisoo gets a title that starts with letter O.”

On May 29, 2022, magazine Rolling Stone revealed its June 2022 issue, and it showcased Jisoo. It included a short interview with the idol actress, asking the artist about her plans and solo debut. 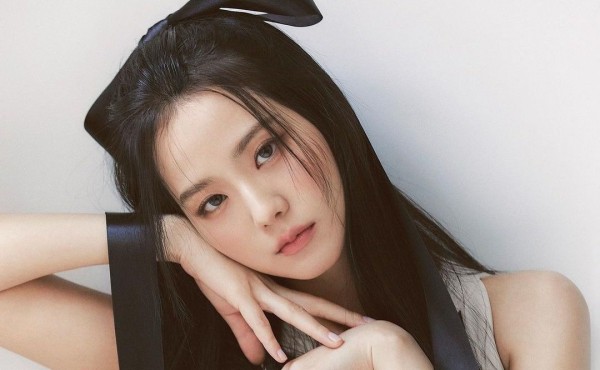 To her response, Jisoo hinted a possible rock concept for her debut.

“I am not sure how much I want to go solo yet. I love different bands and rock music. I am (still) not sure what will happen with my solo plans this year.”

Are you excited for Jisoo’s solo debut? What concept do you think she’ll do? Tell us in the comments below!

READ MORE:
BLACKPINK is about to return, Koreans are talking about the comprehensive skills of a member of the group!