BLACKPINK Lisa received malicious comments from a co-member’s fandom group chat! Screenshots from the group chat were leaked, therefore getting Lisa’s and her co-member’s fans into an unpleasant online fight.

Keep scrolling through this article to sip some tea. 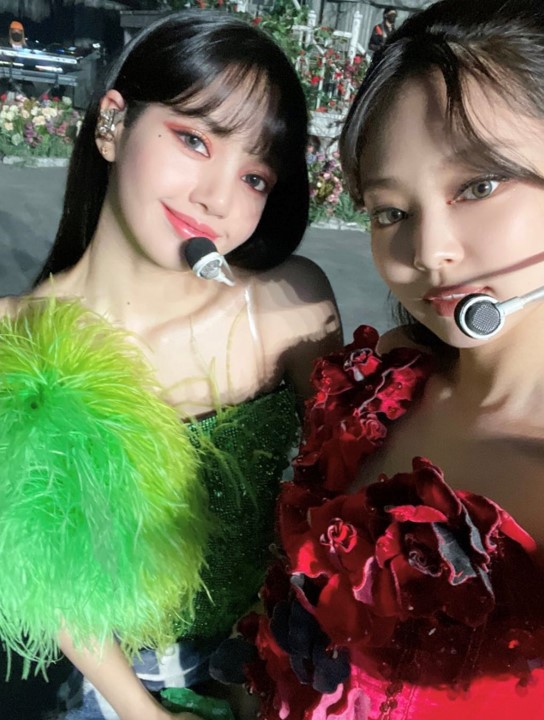 According to Korean reports, the group chat conversations “got robbed”; hence, the conversations were systematically circulating.

The K-netizen, who posted the screen gabs, wrote, “I found out that there were systematic [hateful] comments made against Lisa, Jisoo, Rosé, BIGBANG G-Dragon, and BTS V in the group chat room.“

With the circulation of the screen grabs, some K-netizens commented:

“Why are you doing this?”

“It is ridiculous to promote conflict within the group.”

This is not the first time that Jennie and Lisa’s fans get entangled in an online fan war. In October 2021, #ApologizeToJennie trended when a Thai media outlet accidentally utilized Jennie’s name as a hashtag instead of using Lisa’s name.

Jennie’s fans were concerned as this might imply confusion and that Jennie has business with Lisa’s restrictions back then. With this incident, Jennie’s fans sent their criticism to the Thai outlet. 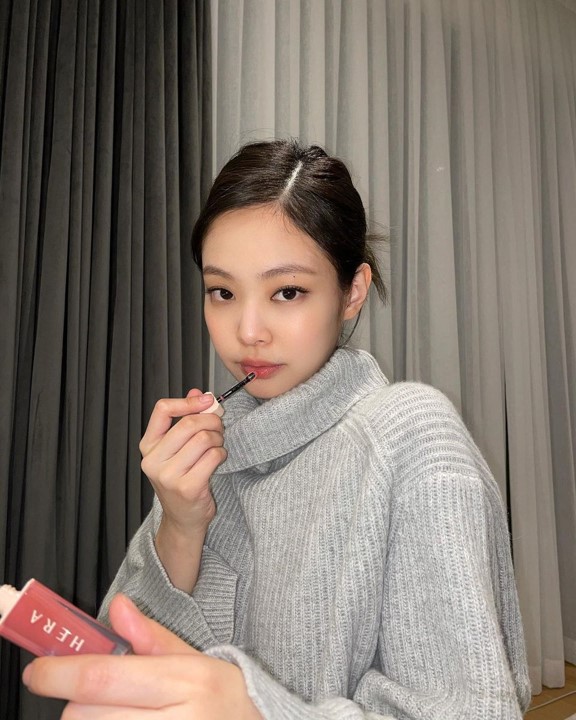 However, the online war did not end there as Twitter became the battlefield between Jennie and Lisa’s fans.

Jennie’s fans pointed out that the mistake in using the hashtag led many to degrade Jennie. There are also cited incidents when the “SOLO” singer received racist remarks.

On the other hand, Lisa’s fans are pointing out that some of Jennie’s fans are already “going below the belt” to the point of being racist to the Thai community.

Those who sided on the neutral side defended that the fault should be towards the Thai journal, and not to the Thai people or to Lisa.

Despite the hateful and degrading comments that BLACKPINK’s maknae is receiving, she is continuously smashing the haters by breaking records.

On October 21, 2022, YG Entertainment announced that Lisa’s ‘MONEY’ performance video joined the roster of the quarter’s videos to hit 700 million views. This is BLACKPINK’s 11th video to reach such recognition, having “Ddu-Du Ddu-Du” (2018) and “Kill This Love” (2019) as among the early scorers. 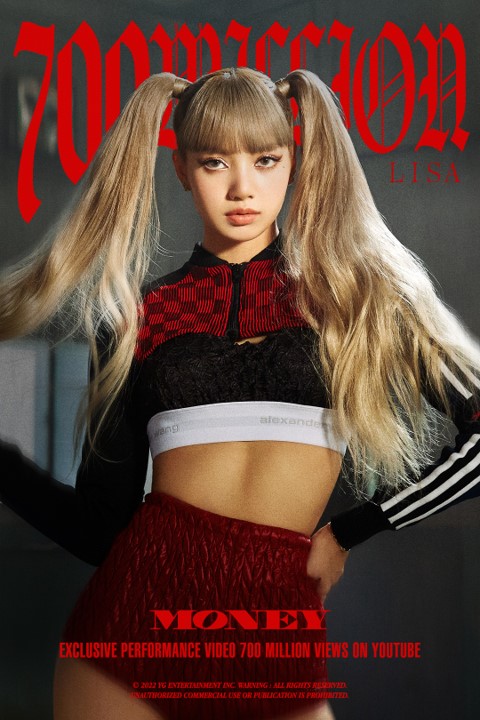