In her latest interview, Lisa reveals that she is currently a mentor for a Thai trainee at YG Entertainment.

The K-Pop industry can be grueling, even more so when you are spending night and day training every day in the hopes of making your debut as an idol. Aside from the constant singing, dancing, and rapping practices that trainees must undergo, they also have to meet the certain demands of each company while balancing out their every day and trainee life.

Such process can be very mentally and physically demanding on an individual, especially if they do not have the proper support. That is why BLACKPINK member Lisa is shedding light on her experiences as a trainee, and even revealed herself as a mentor to one trainee. 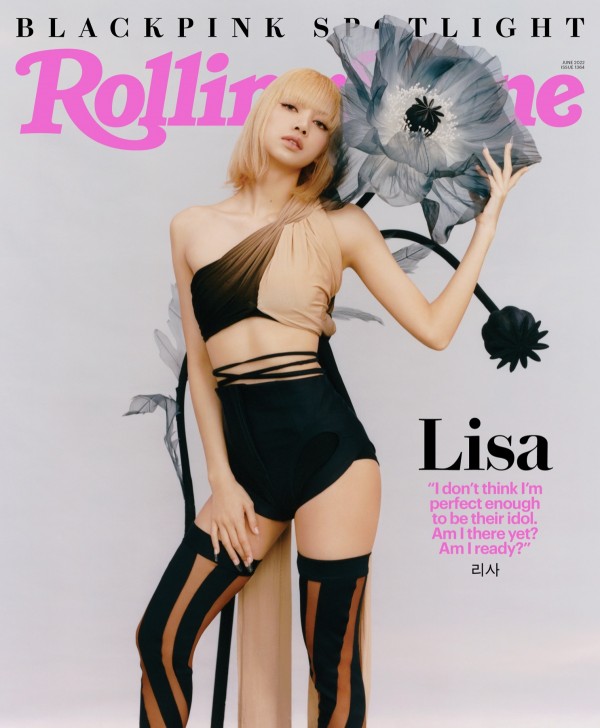 After their pictorial, the BLACKPINK members sat down with the magazine for an in-depth interview. For Lisa, she talked about her life as a trainee, her career, and the future of the group, among others. 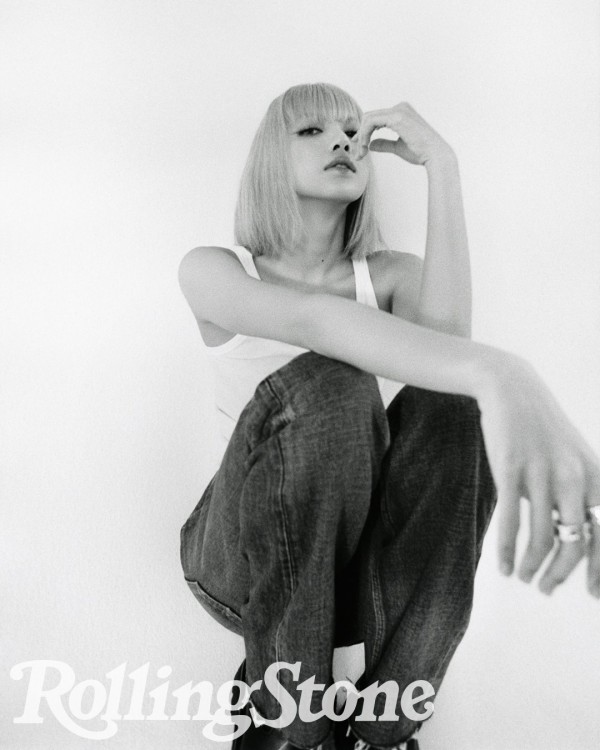 As a trainee, Lisa had to undergo rigorous monthly testings, lessons, solo and group performances to make her dream of debuting as an idol come true. She also expressed what she felt back then as someone who was away from her home, Thailand.

“When was this going to end? Like, when? Do we have to get tested every month? I’d call my mom [in Thailand] wanting to quit, and she’d tell me to hang on just another year, just hang on,” Lisa candidly shared.

It was especially difficult for Lisa, who had left her home and family in Thailand to pursue her dreams at a young age. But her hard work paid off as she eventually became one of the top idols in the industry. She became an inspiration and a highly-respected figure to many.

Despite seeing immense success following her debut, Lisa still makes sure to help out whenever she can as a senior (sunbae).

In particular, she revealed that there is one trainee at YG Entertainment that she formed a bond with because she is also an aspiring Thai talent. She shared “There is a Thai trainee who reminds me of when I was young. I’m trying to take care of her.”

While most seniors would give advice to their juniors (hoobae), Lisa went the extra step and became a sister figure for the Thai trainee. 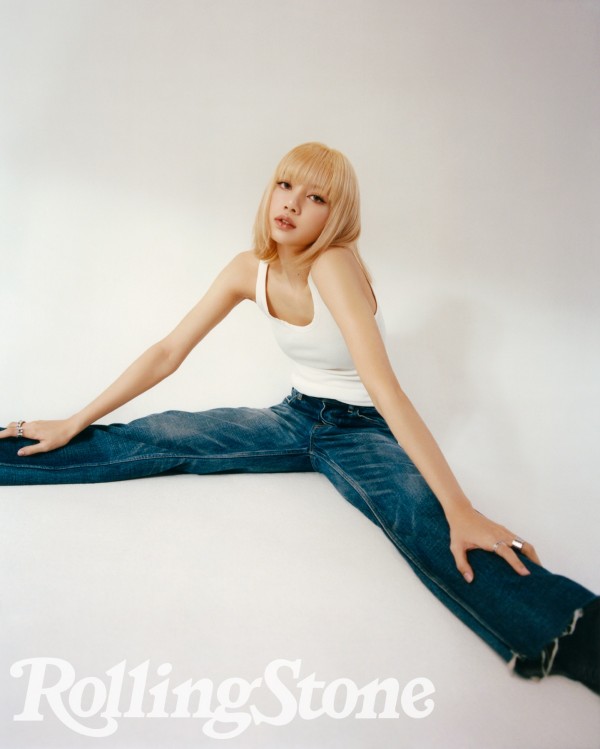 “It’s not so much about giving advice. We eat together, go shopping. She’s 17 and has been here for nearly two years” Lisa said.

She concludes, “I asked her once, ‘Is there anything you’re struggling with?’ And she started to cry. ‘I want to dance like you unnie, but I’m so bad, and I’m so sad about that.’ I just tell her, ‘Keep practicing.'”

Meanwhile, this isn’t the first time Lisa served as a mentor. In fact, she appeared on the Chinese survival program “Youth With You” to help aspiring idols in their dance skills, as well as give advice for their future.