A few weeks after the Korean media reported on the possibility of BLACKPINK’s return to the music industry this year, 4 members including Jennie, Jisoo, Lisa, Rosé have confirmed the launch of a new music product and may have a trip. touring the world this year through an interview with Rolling Stone. If BLACKPINK returns as predicted this year, it will mark the return of the top K-pop girl group with a full lineup after 2 years since the album “The Album” released in October 2020. Previously, the information that the 4 members of BLACKPINK will return this year has been spread since the beginning of 2022. Many industry experts and analysts expressed interest and mentioned the bright prospect for the management company. YG Entertainment manager. Because BLACKPINK is one of the typical artists under YG Entertainment.

An analyst from NH Investment & Securities quoted by several local media said, “YG’s performance is expected to increase sharply between the end of June and the beginning of July when BLACKPINK returns. back.” An analyst at Yuanta Securities predicts that the K-pop group will return with new music in the third quarter and begin touring in the fourth quarter.

Although YG Entertainment refused to confirm or comment on this information, the prediction of BLACKPINK’s return is becoming more and more obvious when the 4 members participate in many joint activities instead of promoting solo as before. 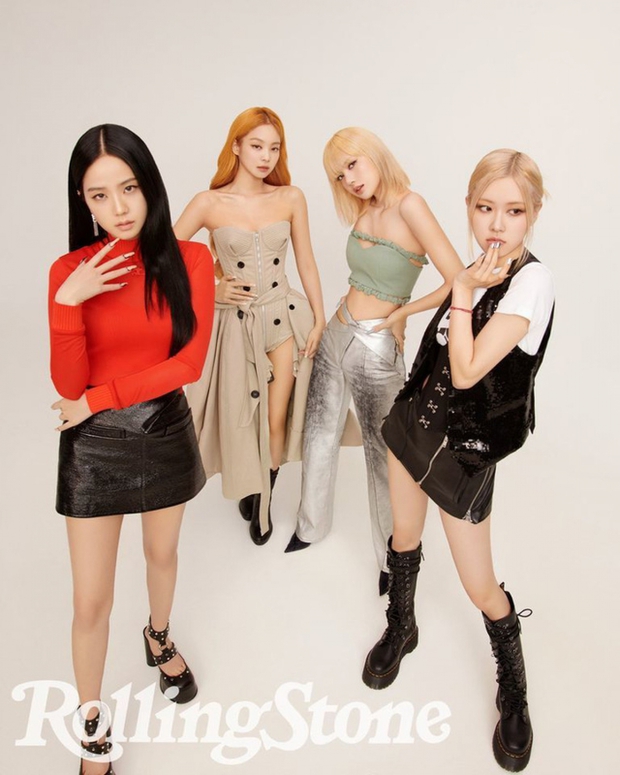 Recently, Rolling Stone has “broken the rule” for more than 20 years, when it put a girl group on the cover of its magazine for the first time since the American group Destiny’s Child in 2001. BLACKPINK is also an Asian artist. The second runner-up on the cover of Rolling Stone, after the boy group BTS last year.

Rolling Stone hailed BLACKPINK as “the biggest girl group in the world”, with Jennie, Jisoo, Lisa and Rosé “from strangers to sisters” to explode together in K-pop.

“BLACKPINK is one of the most popular artists to ever step out of Korea. BLACKPINK’s great success is also part of the Korean tradition, showing the global popularity of the Korean cultural industry,” Rolling Stone described in the article.

According to Rolling Stone, BLACKPINK’s music projects are always “explosive, addictive and full of life”, mixing genres such as hip-hop, house, EDM and more. 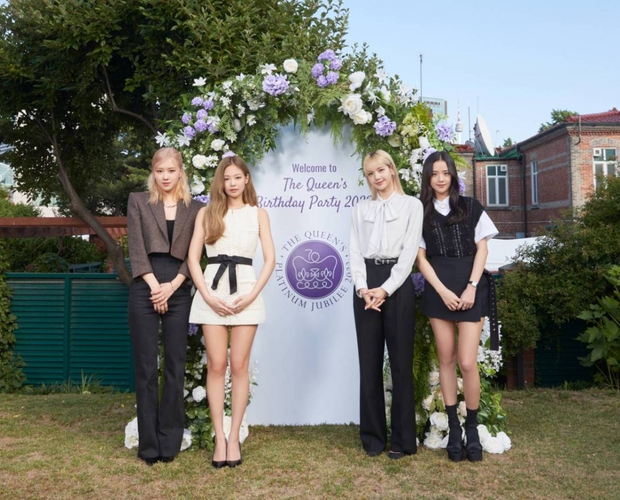 The girls attended the event as ambassadors for the United Nations Climate Change Conference, also known as COP26, to be held in November 2021 in Glasgow, Scotland.

BLACKPINK had a successful debut in 2016 under the management of YG Entertainment with the first single “Square One”, which immediately became a global star, storming the charts at home and abroad. with each release. The group is currently the most followed artist on YouTube with more than 74.4 million subscribers, dethroning Justin Bieber last September.