Following the release of BLACKPINK’s “Pink Venom,” internet users speculated the song includes a diss against TWICE. Curious? Keep on reading for all the details!

Is BLACKPINK’s ‘Pink Venom’ a Diss Against TWICE?

After BLACKPINK unveiled their pre-release single “Pink Venom,” several internet users took to online community forums to discuss if the lyrics of the song were an attack against TWICE.

The first lyric in question reads, “Eat your popcorn, do not think about cutting in.” Many believe this is aimed at TWICE, as the girl group are the models for CGV Movie Theaters and even have their own popcorn set, “TWICE Combo Set.” 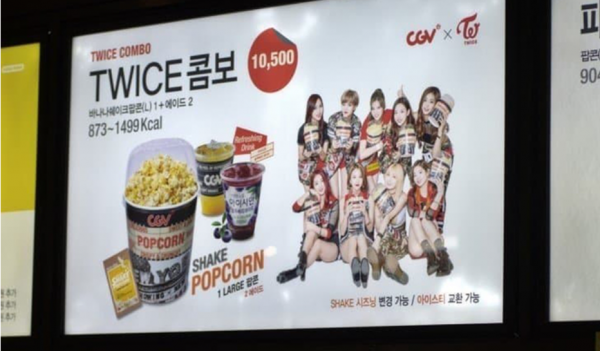 Another part that sparked suspicion is the lyrics, “I talk that talk / Runways I walk / Eyes closed pop pop / No need to look / One by one then two by two.” 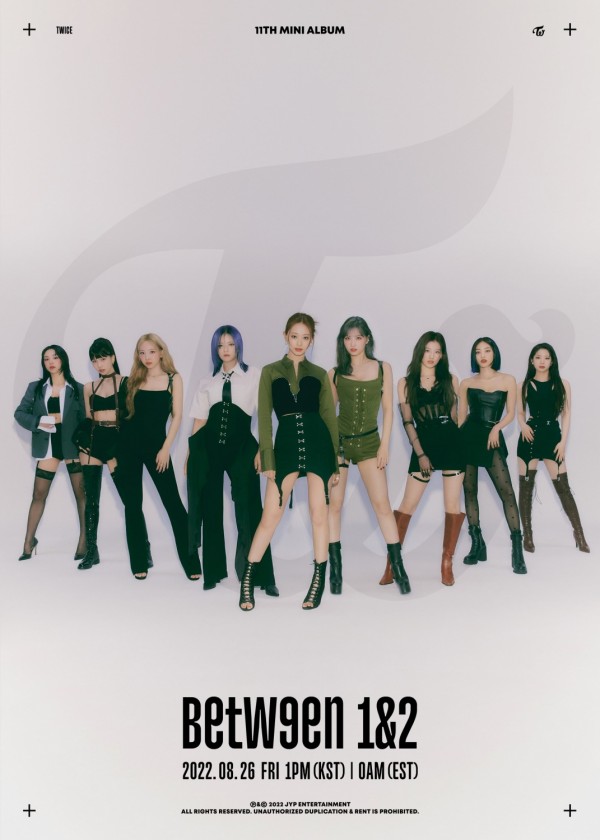 Others argued that the English line, “Quite fancy for a fake show,” is also a diss. TWICE has a song titled “FANCY.” 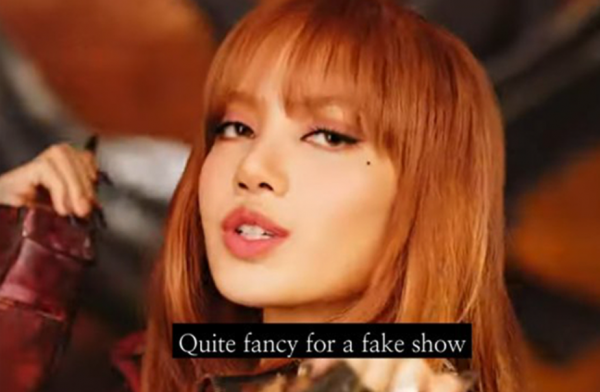 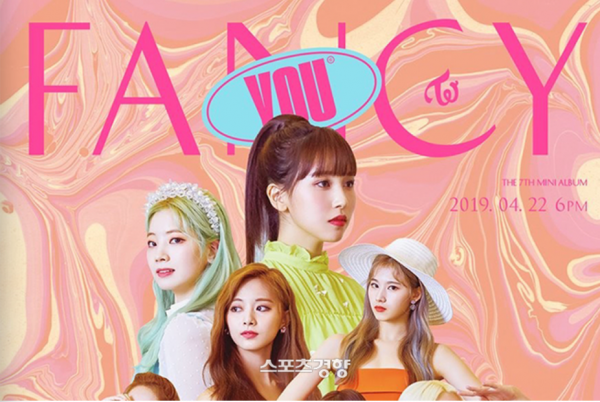 Due to these coincidences, BLACKPINK is suspected of indirectly dissing TWICE by using content related to the girl group in their lyrics. Many noted that YG Entertainment artists are known for targetting other singers in their songs.

While some believe that this interpretation is unreasonable, others pointed out that the number of references is an obvious jab at the JYP Entertainment group.

BLACKPINK released the pre-release single “Pink Venom” on August 19. They released the song with the music video and the “#PinkVenomChallenge.” 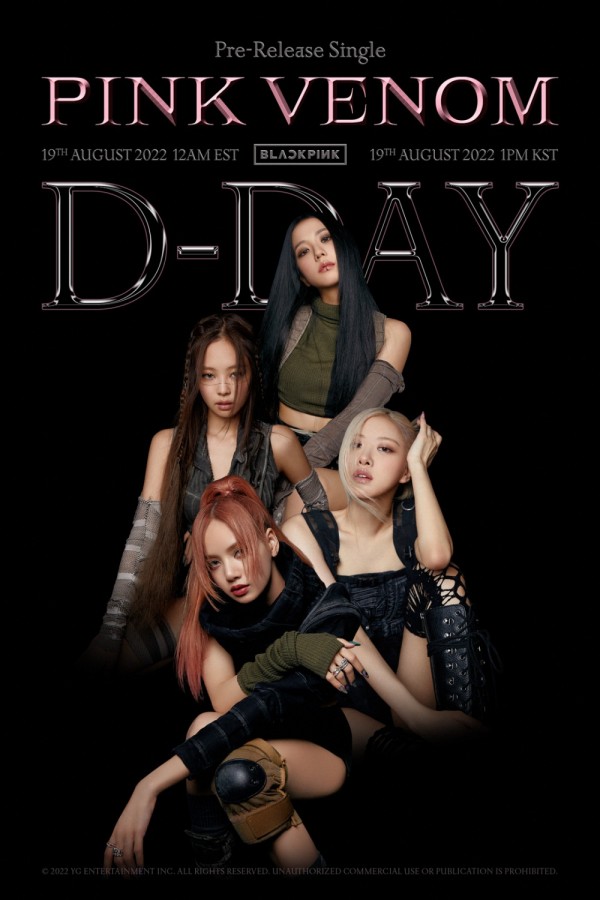 BLACKPINK will release their second studio album, “Born Pink,” on September 16, 2022. On August 18, 2022, YG Entertainment revealed that “Born Pink” garnered more than 1.5 million pre-orders in six days. It is assumed that the album sales will amass between 2 and 3 million copies by its release.

READ MORE:
A series of Korean stars that made YG regret for refusing: From the "King of Kpop" to the famous SM voice, including… Park Bo Gum