BLACKPINK’s fans, BLINKs, are noticing the change in Rosé’s live, stable vocals. They also noted that the “Pink Venom” singer is the one who really accentuates BLACKPINK’s performances with her unique voice.

Do you agree? Here’s what people are saying!

A recent post in PANN discussed the improvement of BLACKPINK’s vocals. The author lauded Rosé’s unique vocal color and how she is much more stable now than when the group debuted.

The post also commended how Rosé must have practiced because her tone, volume, and voice color all have improved so the overall performance of BLACKPINK has also improved.

Commenters agreed, even saying that she has a voice of a pop star! 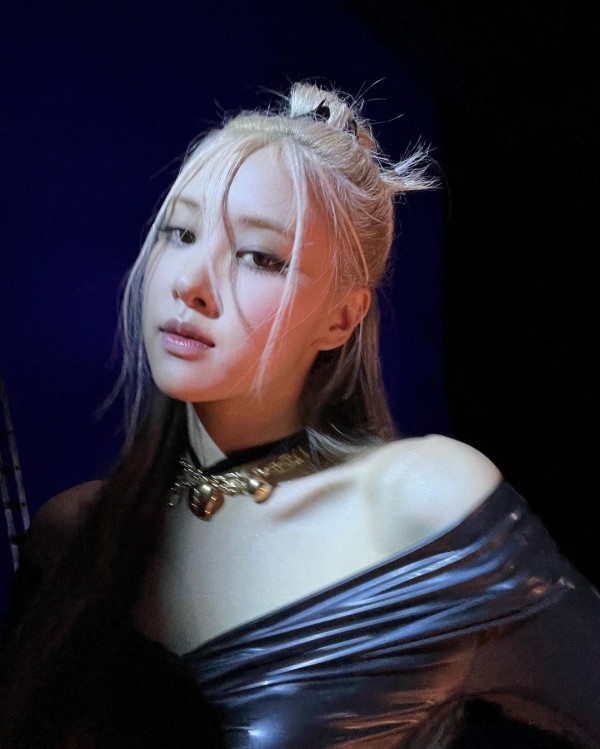 Others are also praising her voice, saying it is indeed very different and you can tell right away that Rosé is the one singing.

Many comments were also saying that it has vastly improved ever since their world tour. One Pann user stated:

“Rose is genuine towards music. She practices a lot and even during her breaks, she studies music and practices a lot too. I’ll lose faith in humanity if YG doesn’t give her a full album. She’s the main vocal, but she barely has any parts in the songs, even seeing the way she was treated in their title track, I really hope she doesn’t renew with YG. I want to see Rose solo so badly. Meanwhile, their group was almost on hiatus for 3 years”

For BLINKs, Rosé’s improvement totally surfaced during BLACKPINK’s performance of “Pink Venom” at the 2022 Video Music Awards by MTV..

The video of their performance now has more than 10 million views on MTV’s Youtube channel, with worldwide BLINKs praising the ladies’ live stage.

With their fiery performance, fans expressed they can’t wait for the full album “BORN PINK” to be released.

In an MR-removed video of BLACKPINK’s “Pink Venom” performance at the 2022 VMAs, the comments are all praising Rosé’s voice as it is clearer than the backtrack.

It is clear to non-BLINKs that BLACKPINK fans are really proud of the members. They are proud that Rosé has shown them her improvement through a really big stage. 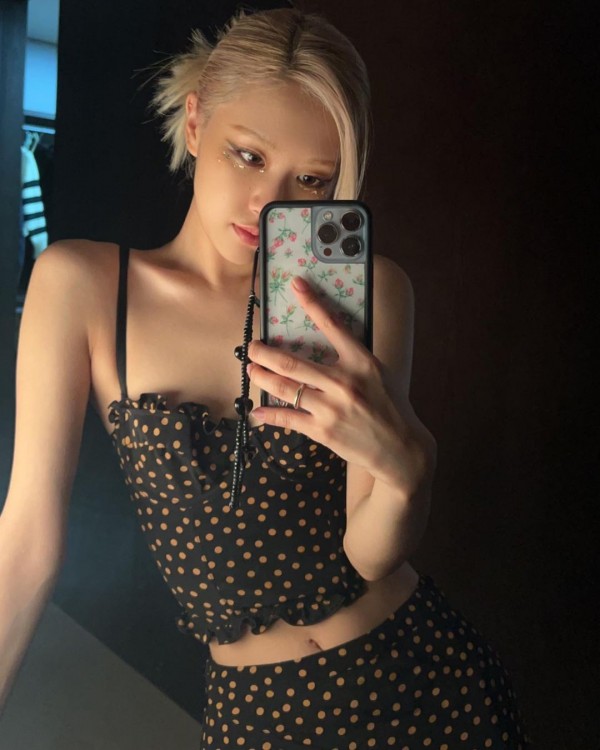 Comments on the YouTube video are saying that Rosé’s vocal power has exploded. There are also comments, saying:

“You can always distinguish Rosé’s voice out of all vocals in KPOP. There is like no other”

“The vocalist line (Rosé and Jisoo) are really stable and powerful. They are always consistent even during concerts. But sometimes they are underappreciated.”

“Rosé as main vocal has always been the best singer, but people still used to come for her about ‘stability’……look at her now, easily the most stable/clear and powerful, she never stops improving…..Korea’s Golden Voice and Our Pride”

BLACKPINK will be having their world tour in October and fans are excited to see the girls perform live, especially after seeing how great their performance is at the 2022 VMAs.

Have you watched the BLACKPINK VMA performance of their pre-release single “Pink Venom”?